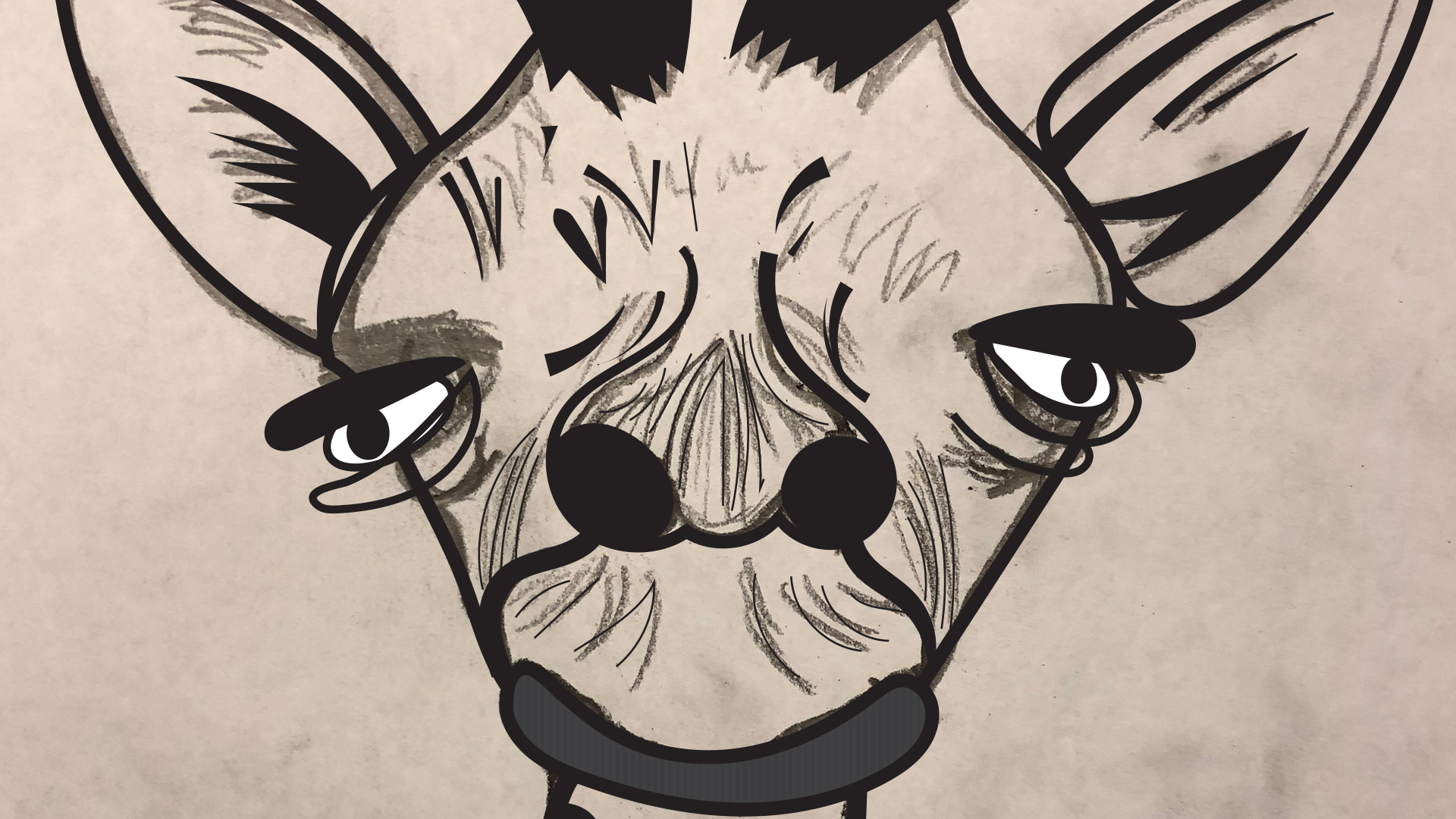 No preset is perfect. Once you've applied your initial settings, learn how to refine them a bit as well as explore the image trace panel.

- Now that we've got a general idea of what we want our image to look like, and we've corrected our preset settings, it's time to really dive into the advanced settings to get even more detail and precision back into the drawing. So, we're going to increase the size here by hitting command or control plus and zooming in. And what I really want to focus on is the detail here in the face. Like I said, the other stuff below the neckline, we can fix a little bit later on. So, what I'm going to do is open up the Advanced panel now, and this is where we're going to do a bulk load of the work. First thing we want to do is change the Path Fitting.

Let me bump this all the way up to 100, and let's see what it does. It's going to take a while for this to process, so you may want to look out, and it doesn't really make all that big of a change. If I change it to Low, it's going to see that it really stylizes it and makes it look really cartoonish, so not all that great. So, I'm going to leave this somewhere around the 50% mark. And when I do that, you're going to see things really start to straighten up and look a little bit more like what we had before. Now, as far as Corners go, this is a drawing, so I don't want a lot of corners. If I push this all the way up to 100, you're going to see some subtle changes to things, but not very much.

If I push this down to lower it to be about 10%, you're going to see that things become a little bit more curved. And so, what I want to do is push this to about 20% because of the fact that I don't want a lot of straight lines in this. Why? It's a sketch. When you're sketching, there's not going to be a whole lot of straight lines unless you're using a ruler or you have a really good eye. The Noise is where we're really going to dial things in. So, for instance, if I wanted to reduce the amount of noise, I'm going to take this, and I'm going to go all the way over to the right.

So, watch what happens when I say 60 pixels. Anything bigger than 60 pixels, it's going to remove. If I go all the way over to 100, look what happens. Just about everything gets removed. Now, that's not bad, but if I go down to something like 10 pixels, watch how much stuff comes back into the image, a lot of detail. In this case, I think if I take this noise up a little bit, it's going to actually help me because then I can actually go in with my own tools and brushes and fix this up later.

Now, why is that? That's because when I do that, it creates something that looks like that. If I were to switch the method of how this works, you would notice that Ignore White comes back. So, by changing from Abutting to Overlap and vice versa, I have to deal with the Ignore White section. So if I want to ignore white, I have to choose Abutting paths. That's what I'm going to do, I'm going to choose Ignore White now. So, even though this might give me some gaps, this allows me to ignore the white pixels that would be behind it.

And that way, I can switch out the background color very easily. Once I have that done, I'm going to zoom out, and I'm going to check and see how this looks. And so, what I can do is change the view from the Tracing Result to the Source Image. And I can see that between the Tracing Result and the Source Image, I've done a pretty good job. There are only a few specific pieces that I might be missing, but I can fix those, and I'll show you how to fix those here in just a little bit. So right now, I'm going to go back to Tracing Result, and now we're ready to continue refining this by using some of the other tools that we have built in before we expand it into actual vector paths.

And then, start working with tools like paintbrushes, blob brushes, and also, the pen tool.

11/30/2017
Discover how to trace artwork in Adobe Illustrator and convert raster graphics—drawings, photos, and more—into vector form. This course shows how to perform auto tracing with the presets in the Image Trace panel and then expand tracing objects into vector paths. Instructor Justin Seeley also shows how to refine the artwork for best results using the Path Eraser and the Pen tools, and reset any typography. The course closes with a challenge video so you can practice your skills and compare your tracing results with Justin's.
Topics include: