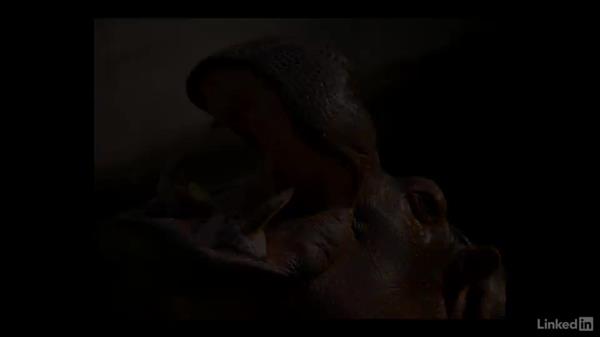 A key to making a character that resonates is to research the anatomical structure of a body form, whether human, animal, invented creature, or machine. The more you understand how an actual form is put together, the better you’ll be at drawing new characters and getting the proportions just right. You’ll learn the basics of human anatomy, the standard unit of measurement to keep proportions accurate, and the ways that you can use anatomy as a source for exaggeration and character expression.

- A key ingredient to making a character that resonates is to research the anatomical structure of a body form, whether human, animal, invented creature, or machine. The more you understand how an actual form is put together, the better you'll be at drawing and designing your creations and getting the proportions just right. The average male and average female is seven and a half heads high. Using the height of a human head is a common way to measure the human anatomy, and can be used for keeping basic proportions accurate.

Children are approximately half the head height of an adult, depending on the age of the child. Starting with a skeletal structure can help you understand how a person will move, by identifying where the joints in a body land. Of course, with character design, you often need to stretch and squash proportions to capture personality, but knowing basic proportions gives you a place to start. Carlos Grangel imagines his characters in movement, and already alive when he draws them. Hearkening back to his degree in animation techniques, he plays with proportion to capture personality, but maintains that it has to be measured properly, because if he pushes it too far, it gets grotesque.

He's clearly researching the anatomy of hippos to capture the basic proportions of Gloria. Exaggerating certain features like the belly, bottom, and chin, while shrinking the features of the feet to make her ballerina-like acrobatics even more humorous. What if you are going for grotesque, as in the these examples from The Corpse Bride? Exaggeration in extremes help emphasize the horror and humor of the characters for this story. The bridge is both proportionate as an attractive female, and very emaciated as a corpse might be.

The head looks more like a skull than an actual head, supported by an elongated and narrow neck. This characterization makes her look forlorn and appealing, and more effective when paired with a sympathetic face. In this sketch, the skeletons are based on real skeletons, but simplified and made more round, flexible, and friendly to capture the playfulness of the characters and de-emphasize the scariness of a skeleton. Characters are often simplified versions of people and animals, an abstraction of the real thing.

Stretching and exaggerating a character's proportions depends heavily on knowing the proportions of what you're drawing in the first place. For an in-depth demonstration of how to draw human anatomy, check out Amy Wynne's course, the Foundations of Figure Drawing.

4/12/2016
The heart of most narrative art lies in the characters in the story. This course will reveal the "secret sauce" that makes a character memorable, beloved, villainous, funny, or celebrated. Mary Jane Begin—illustrator, author, and Rhode Island School of Design professor—explores character design from all corners of the illustration universe, including cartoons, comics, feature animation, gaming, kid's books, and advertising.

Mary Jane explains how the components of good character design can be broken down into concrete elements. She shows how body shape, posture, anatomy, facial expression, costume, color, movement, and abstract aspects like archetypes and environment bring a character to life. The lessons are illustrated with examples from Mary Jane's books, as well as famous, heart-warming characters created by a group of extraordinary character designers.
Topics include: