ITIL® 4 vs v3: Concepts and principles 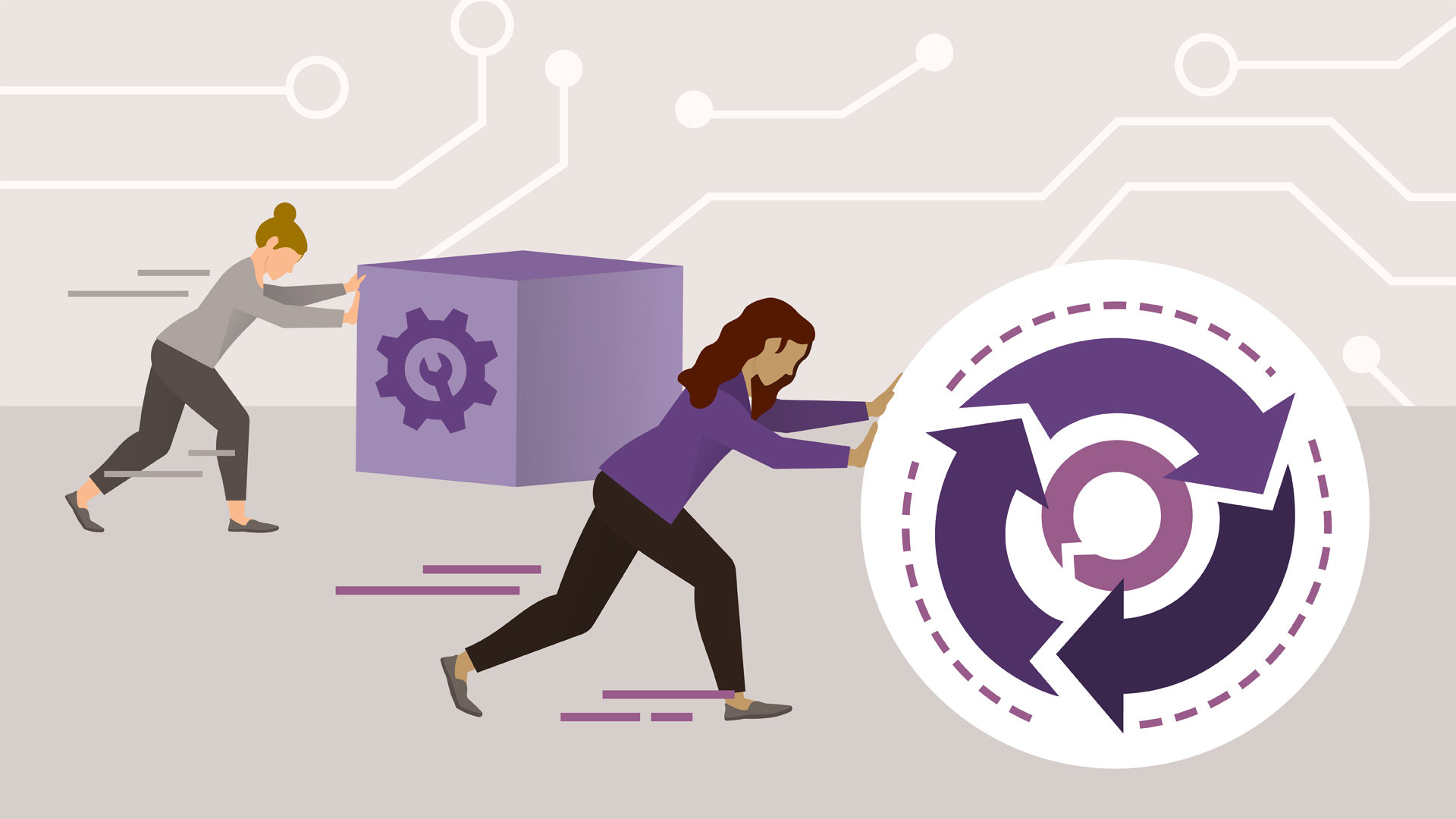 Describe the key differences between ITIL® v3 and ITIL® 4 at the Foundation level, including what stays the same (outcomes) and what changes (best practices in use today to reach those outcomes, given the shift from traditional IT infrastructure to cloud and mobile). Describe the differences and similarities between what the ITIL® v3 syllabus and the ITIL® 4 exam specification cover. 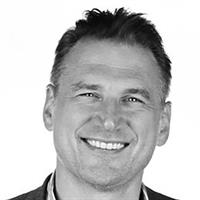 2/28/2019
Learn the basics of both current versions of the world's most popular approach to IT service management: ITIL® v3 and ITIL® 4. Learn what ITIL® covers and why it matters to you and your organization. Learn the basics of ITIL® v3: the service lifecycle; processes and functions; and roles, technology and automation. Then compare the major differences in ITIL® 4: the four dimensions; the service value system; the service value chain; and the guiding principles, and practices. Instructor David Pultorak—an ITIL® contributor and consultant—also helps you learn the basics of ITIL® certification, including the ITIL® v3 and 4 certification schemes, and provides tips for passing the certification exam.
Topics include:

IT Help Desk IT ITIL