What is cloud computing? 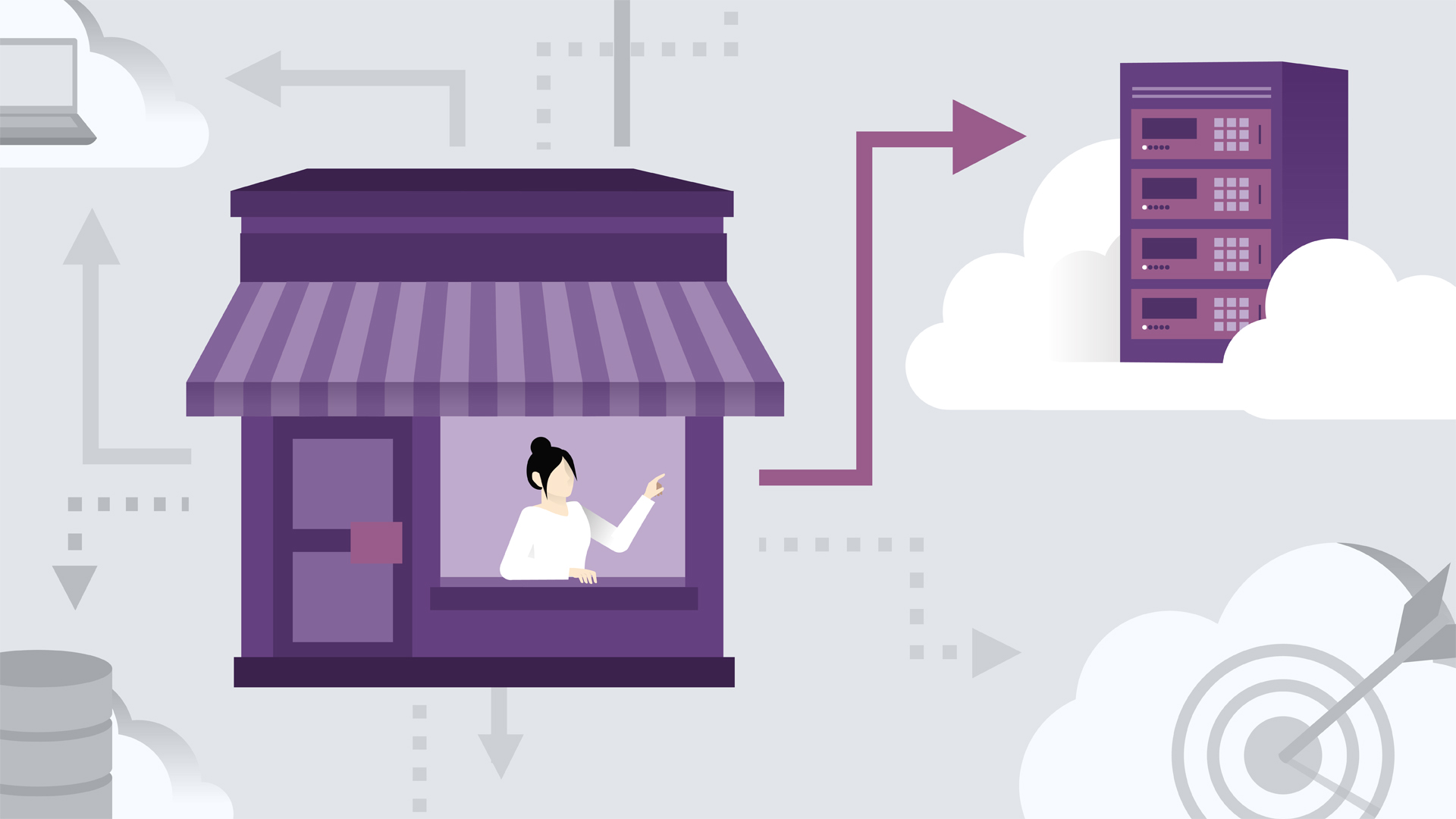 So first cloud computing provides you with the ability to leverage remote systems on an on demand basis over the open internet. So in other words, we leverage computer resources as we do websites, we're able to get into a system. Log on, and access resources such as storage, compute, machine learning systems, databases, pretty much anything you can find in a data center. Number two, it provides the ability to pay for only the resources that you use. Cloud computing uses a pay-per-drink kind of approach.

So therefore we get bills in a utility basis. Very much like your power bill or your water bill. You're only gonna pay for the resources that you leverage and the time in which you leverage them. Cloud computing provides elasticity, the ability to scale up to the levels that you need, and then when you're done with the need for those resources to scale back to smaller levels, and therefore pay for only what you leverage and so you're able to basically scale up and scale back. So where did cloud computing come from? Well this is kind of a date line, a timeline of sorts, that really kind of explains where we kinda came from.

We also have delivery models such as Software as a Service or SaaS and that means we're able to consume applications over the open internet. Typically through things that resemble websites but they are in essence applications. Salesforce.com is an instance of that. Platform as a Service, or PaaS, the ability to consume developer resources over the open internet such as test, dev, deployment. And then finally Infrastructure as a Service, or IaaS. The ability to consume basically things that we'd find in our data center such as storage, compute, platforms, databases, things like that.

Complete infrastructure which is available on demand. Moving forward we have deployment models, such as private cloud, the ability to in essence own the cloud and therefore nobody else can use it. Public cloud, the ability to leverage a cloud with other folks, other resources, other companies and then hybrid cloud the ability to leverage a paired private and public cloud so you really kind of get the best of both worlds. So what's next? Well we think it's gonna be the establishment of cloud computing as a common practice and technology, and we're seeing that today.

Almost 40% of applications that exist in the Global 2000 Enterprises, and pretty much 80% of applications that exist in small businesses have moved or are moving to cloud. The emergence of new capabilities in the cloud, we're finding that there's more R&D dollars that are being placed in cloud computing than there are with traditional on premises systems. So going forward, our ability to in essence, leverage advanced technology through these cloud based systems are becoming commonplace, and finally the migration of applications to cloud based systems.

The ability to in essence, move our existing workload which may exist on PCs or servers or in a data center to a cloud based technology where we're able to run cheaper, but also more agile and the ability to expand as we need. 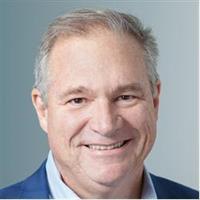 9/26/2018
Interested in moving your small business to the cloud? In this platform-neutral course, join cloud computing expert David Linthicum as he explores the steps necessary to successfully plan a cloud strategy, providing an approach that's tailored to the needs of small businesses. This course is not meant to be a hands-on guide for architecture and implementation; rather, its focus is on the strategic processes that are necessary for successful planning. Here, David covers the basics of various cloud models and addresses business concerns, including the cost of operations. He also leads you through four case studies exploring cloud cases that are unique to small businesses. Upon completing this course, you'll be equipped with the skills you need to identify your business needs and plan around implementation and anticipated cost.
Topics include:

Video: What is cloud computing?