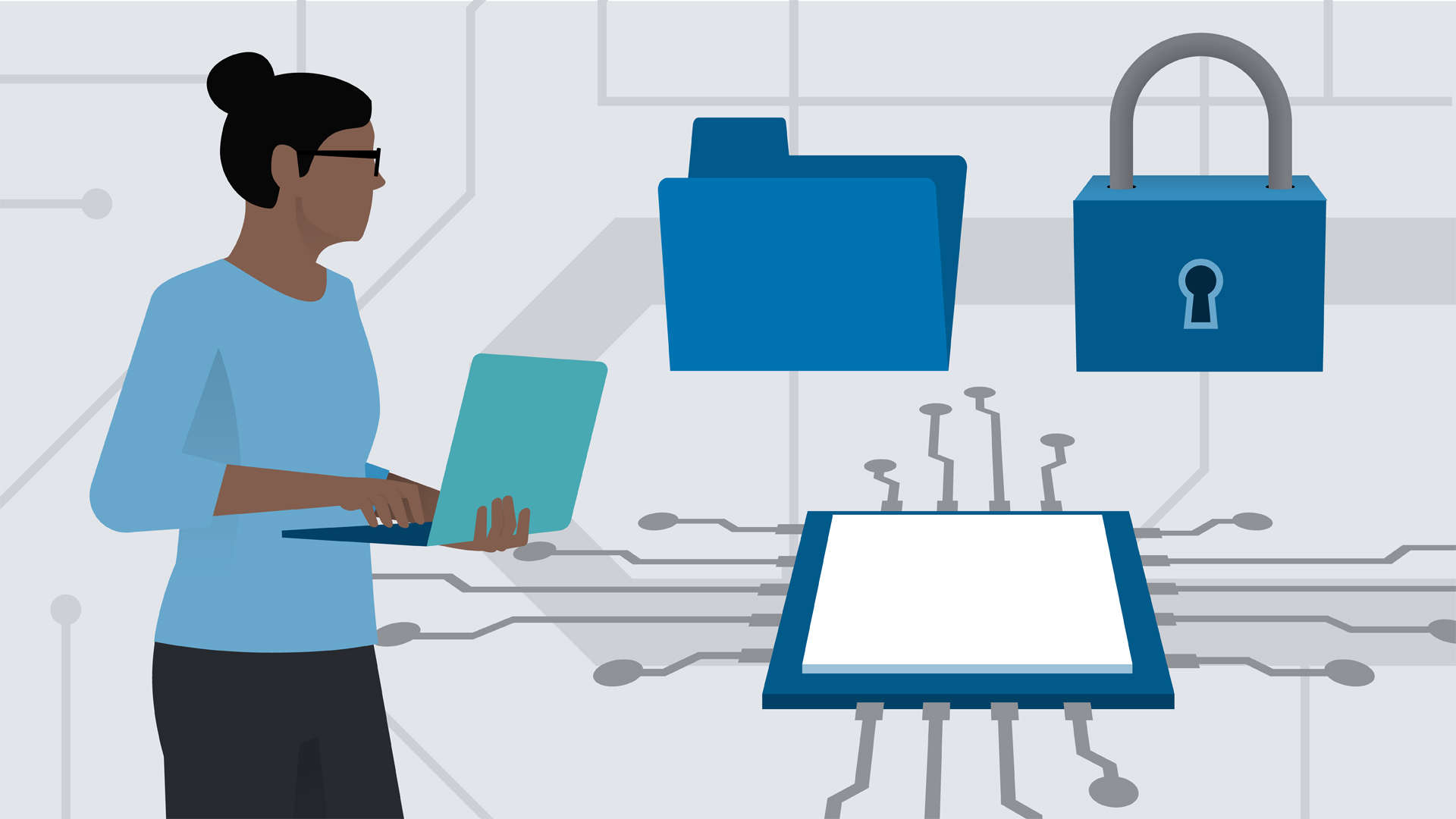 You can’t protect your networks unless you understand the threats to your network. Using the concept of security shells makes it easier to categorize and mitigate threats.

6/5/2019
CompTIA A+ is the leading entry-level, vendor-neutral certification for IT professionals. CompTIA A+ (220-1002): Cert Prep is a comprehensive 8-part series designed to help you prepare and pass the A+ Core 2 (220-1002) exam. This course—the final installment in the series—helps you study for exam objectives related to securing computers and staying organized. Learn how to deal with digital threat and physical security and set up secure password and authentication policies. Explore how to minimize problems and recover from issues with solid change management, backup, and data destruction procedures. CompTIA expert Mike Meyers also explains the foundations of a good incident response program.

IT Help Desk Security IT A+