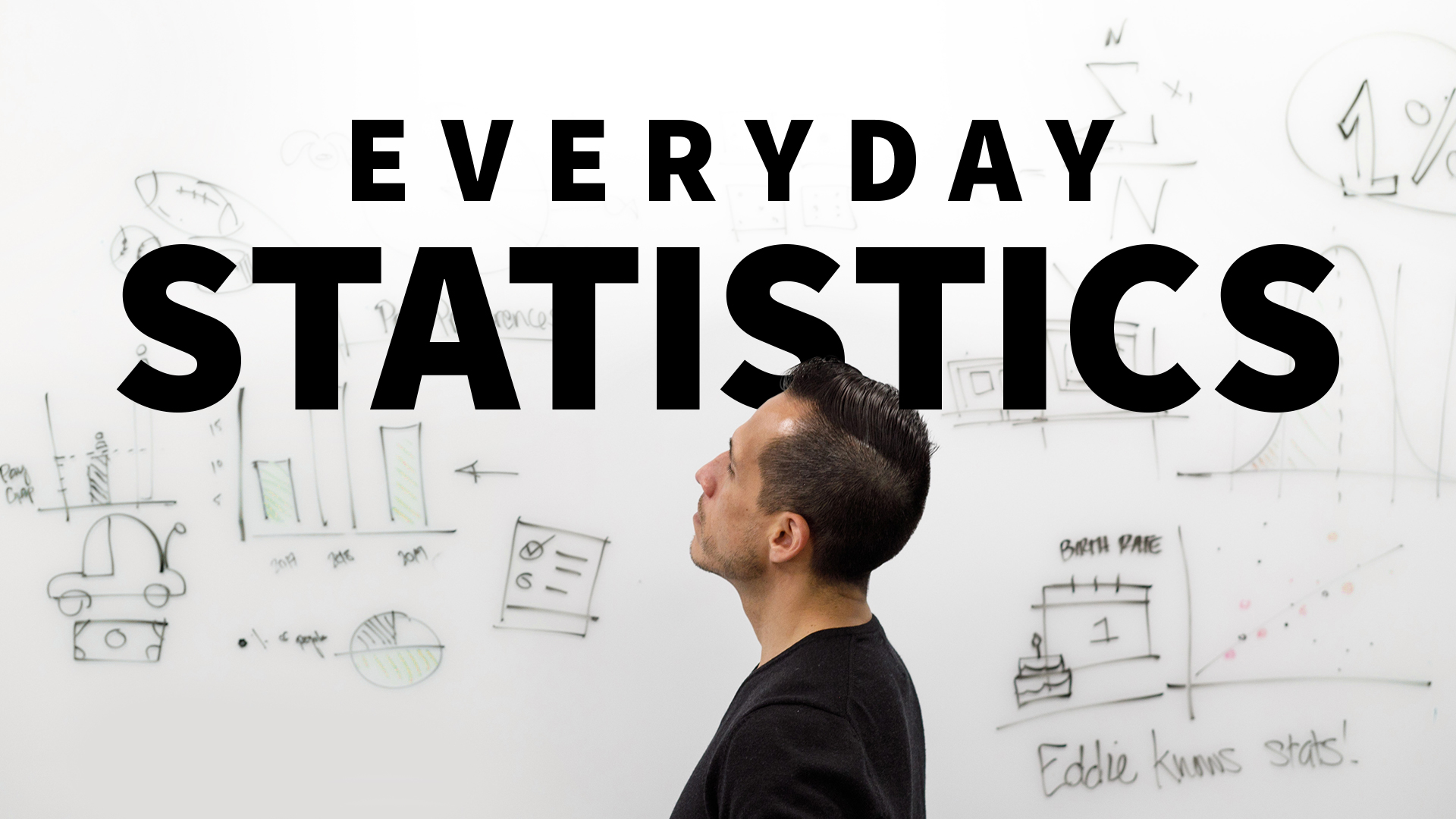 Super Bowls are only one single game to cap off each NFL season. Learn how Super Bowl scores have changed over the years. In addition, see how oddsmakers have done in predicting the outcomes.

- [Instructor] 256, 10, and one. That's the number of games that take us to the Super Bowl. 256 regular season NFL games, 10 playoff games, all lead to one single championship game, the Super Bowl, a massive television event and a nationwide party, complete with food, drinks, gambling, and usually, a musical halftime show. At the time of this recording, there had been 52 Super Bowls. Over those 52 seasons, rules have changed, strategies have evolved, players have gotten faster and stronger, and salaries have gone up a lot.

And since then, because Super Bowls have higher than average scores, perhaps the elite teams require stronger offenses, or maybe defenses just got worse. Let's break up the 52 Super Bowls into four groups of 13. How've things changed over time? Well, if you're an NFL fan, it might seem that in recent years, scoring has become easier than ever. But as far as Super Bowls go, Super Bowls 14 through 26 had the highest scoring winners.

For each Super Bowl, oddsmakers choose a favorite and establish a point spread. These betting lines created by oddsmakers are designed to entice betters on both sides of each bet. So, how did the oddsmakers do? In 52 Super Bowls, they've picked 51 favorites. Why only 51? Well, in 2014, oddsmakers thought the teams were dead even, so that year there was no favorite. So how'd they do in the other 51 Super Bowls? Favorites have won the Super Bowl 33 times, 64.7% of the time.

They would've lost 45% of their bets, and 4% of the time, they would've ended up even. That said, in eight of the last 11 Super Bowls, the underdog would've been the winning bet. There've only been 52 Super Bowls, but even with such a small dataset, getting lost in the numbers can be fun, and if you're a big football fan, you know I'm just scratching the surface. Sharpen your statistics skills, and enjoy your favorite hobbies in ways that you never imagined.

10/5/2018
Statistics help us make sense of the world around us. These numbers help everyone from political pollsters to fantasy football aficionados make informed calls based on the mountains of data at their disposal. In this weekly series, learn how to decode the statistics that pop up on a daily basis. Eddie Davila explores a new eclectic, real-world topic each week. Learn how stats are used to find the average score on a test, how casinos use stats to ensure that the house will usually win, and more.