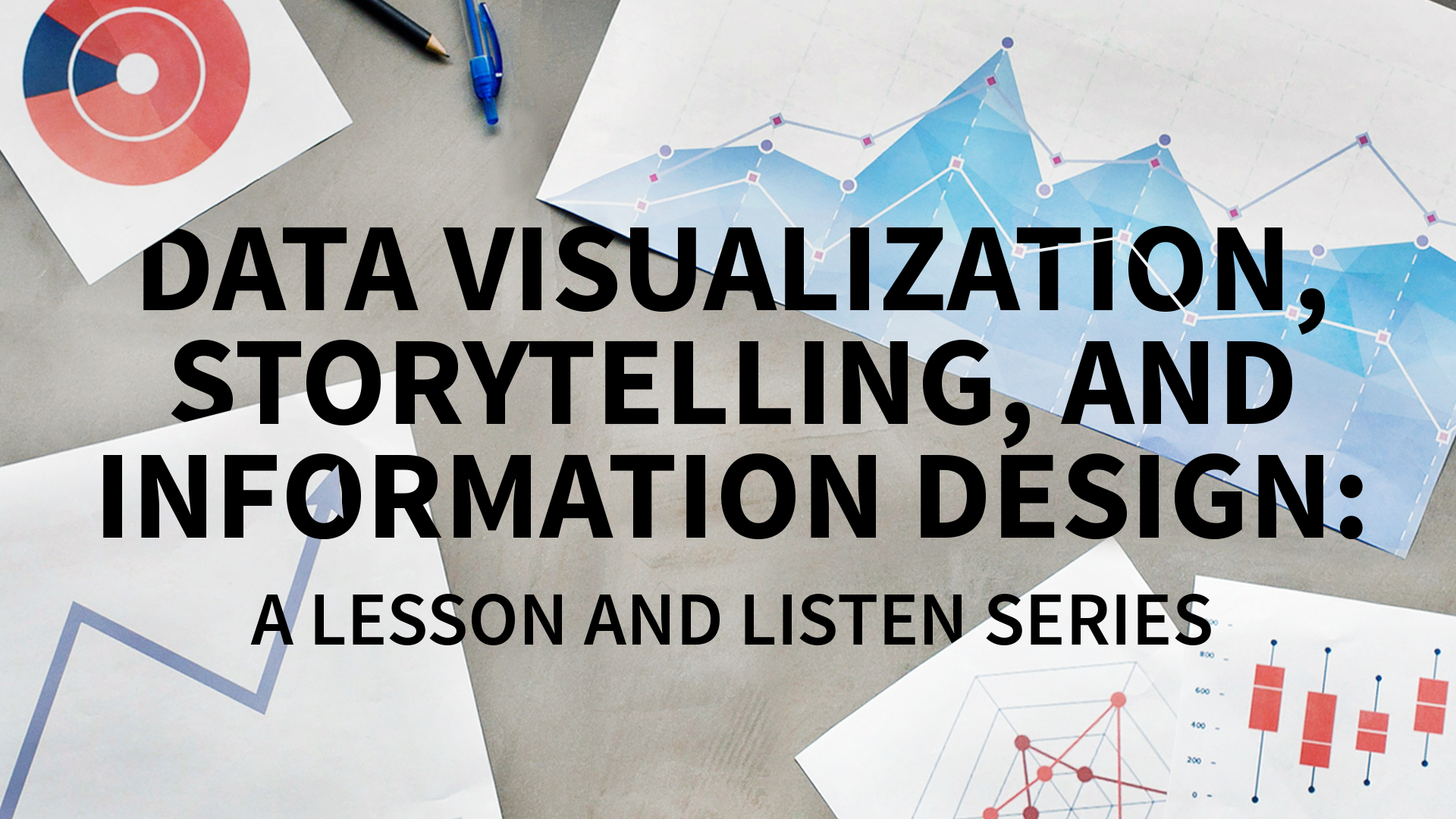 Maps have been around for 25,000 years and help us navigate understand our environment and make sense of geopolitical, health, and other trends. Learn about one of the most important and simplest lessons to help you make better thematic maps starting today.

(soft music) - I love maps. Some of the most beautiful and interesting historical artifacts are maps. I created a website years ago for the Normal B. Leventhal Map Center at Boston Public Library, which has a huge collection of over 200000 maps and atlases, many of which have been digitized. If you're ever in Boston, visit in person, but for now, just check out the incredible collection of digitized maps. The Library of Congress is one of the premiere map collections in the world with over 5.5 million maps and atlases, and if you start Googling for map collections, you may be surprised at how many you find with 10s of thousands of maps to pour over.

Maps have historically been documents used for navigation, of course. This is the primary purposes most of us think maps serve, and it's probably fair, but maps have also been incredibly insightful indicators of culture, technology, and non-geographic data over the centuries. Purely thematic maps, those whose primary purpose is to communicate data, are much newer, having first appeared at least around maybe 400 years ago. And one of the most common thematic maps that we're constantly exposed to is the choropleth map, as seen here.

In the choropleth, a geographic region's color or shading is proportional to a data value, either in a binary way, as in this map of the 2016 U.S. Presidential Election, where we can see a state voted for one candidate or another candidate or sometimes they're used in a more nuanced way like this map, where we can see the intensity of voting preferences, not just a yes no, and in this case, we're seeing votes by county rather than by state. Where this choropleth, where we can see blended hues, a combination of red and blue to visually indicate the combined percentages of votes for Trump and Clinton, which reveals even more nuance than the intensity view.

The choropleth is so widely used as to be at the heart of most people's mapping vernacular. But choropleths have major limitations. For instance, let's look at that first map again. Here, we can easily see the primary complaint with this type of map. U.S. presidential elections are not based on the popular vote. They're based on the electoral college. A state like Montana, which is physically huge, but has a small population, has just three electoral votes.

But Massachusetts, which is 1/14 the physical size of Montana has nearly four times as many. But this map leaves the visual impression with all of that red that Montana is more impactful than Massachusetts in the election. This is just how humans will pre-attentively process a map like this. We subconsciously measure the areas of the shapes, so that size is interpreted by our brains as relative importance.

This can be solved by squishing each state according to its population size. This is called a contiguous cartogram. This is weird, to be sure, and doesn't work very well at all when you're looking at a geographic area that isn't familiar to you or when you have really tiny geographic areas like islands juxtaposed against large ones, if the population size is proportional to geographic size, because then the tiny things become impossible to see. But instead of a contiguous cartogram, you should use a tile map like this hex map.

This one is known as a gridded cartogram. In this case, each electoral vote is visible and directly relates to the state's share of power in the election. This makes it easier to see the proportional share of electoral votes in the election. Maps are powerful tools, and like all powerful tools, you can do harm if you don't use them thoughtfully. A chainsaw in the wrong hands can be a dangerous thing. Now when considering how to convey thematic maps, think carefully about whether a choropleth or a tile map or another type of map might make the most sense to communicate your data.

Think about whether you're triggering a pre-attentive, subconscious response that might have unintended consequences and choose the map accordingly. Consider pitfalls like whether your map is emphasizing values when per capital information would be more helpful. Whether it's really just showing population density instead of other more relevant data insights, and whether a map is even the best way to communicate the information at all. Sometimes, you don't even need a map. If geography and patterns in geography aren't part of the insight, then a map may not even be necessary or helpful.

Next up, we'll talk to Ken Field, senior cartographic product engineer at Esri about, you guessed it, maps, and what's interesting, inspiring, and evolving in the field of cartography. By the way, all of the maps we were just looking at were developed by Ken as part of a new book he's working on which we'll also discuss. 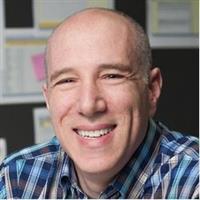