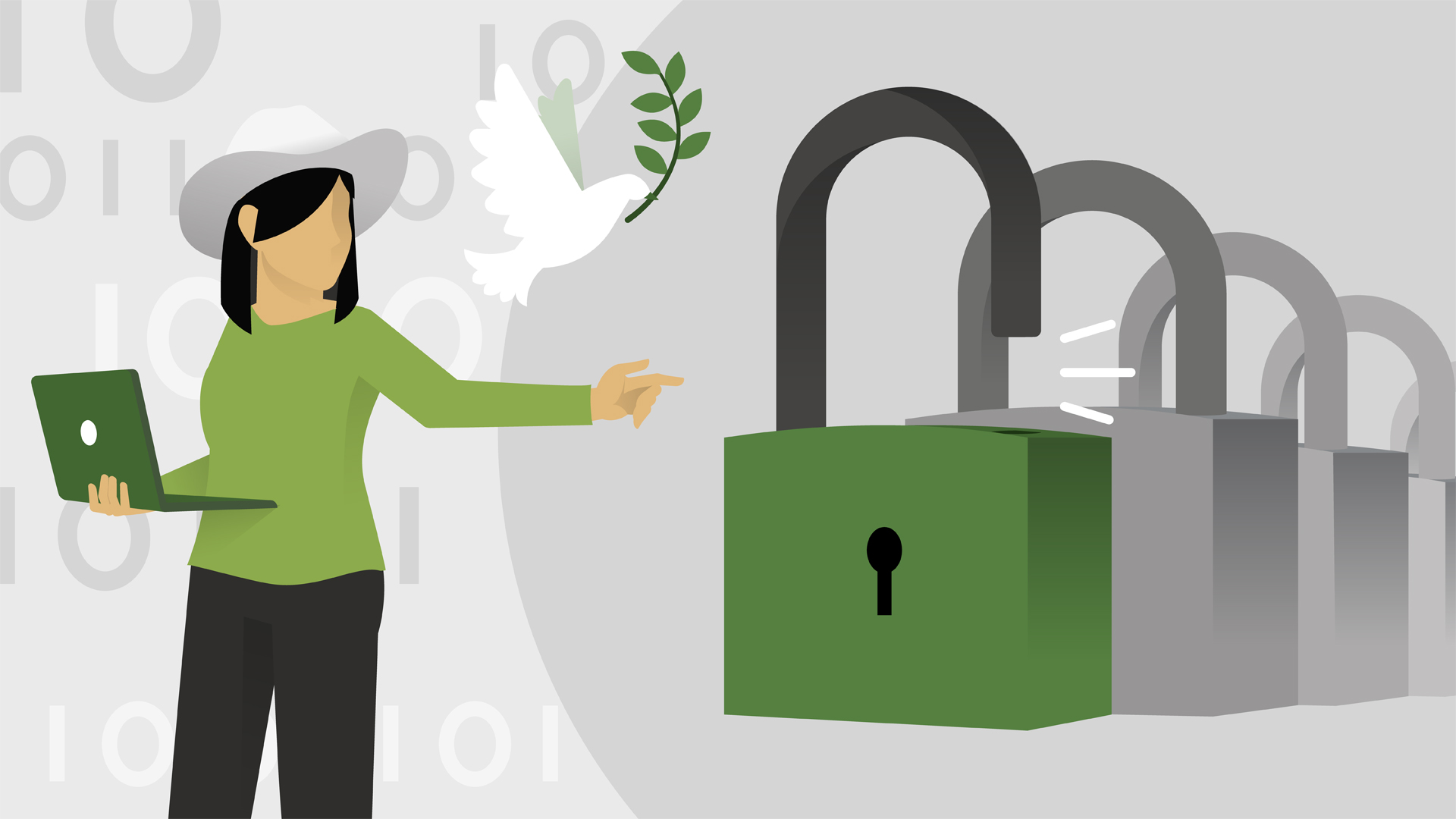 - [Instructor] Asymmetric encryption algorithms are considered computationally slow. Now this may mean at a low level, on nanoseconds or milliseconds of difference, in computation speed from asymmetric algorithm. But in the grand scheme of things and on large blobs of data, this actually can be very impactful. The asymmetric algorithms are computational slow, as compared to symmetric. You'll also here this referred to as public key encryption and it was actually invented in the 70s, by Whitfield Diffie and Martin Hellman.

Now if I was just give that 9,374,947 and told, find the two prime numbers, that multiplied together to make this, that is a very difficult function. Now with that number size, modern computers could come up with that answer in a matter of milliseconds. But this is just scaled down for us humans. Computers think on a much broader scale than that. They are thinking in exponentially larger numbers. This is just to illustrate the idea, that the function in multiplication is very easy to perform.

But the function of factorizing, that resulting number to derive the two prime numbers that resulted in it. Is actually very computationally complicated. So let's talk about our first asymmetric algorithm. Rivest-Shamir-Adelman, routinely referred to as RSA. This is the ubiquitously most widely used authentication algorithm that you will encounter in today's digital world. And it uses those two very large prime numbers. So the examples I were using are trivial, when you look at the size of what RSA actually uses.

So they use the prime numbers that are up to 4,096 bits, which can count as high as, one times e to the 1,233 power. That is a massive number. So in order to crack the RSA algorithm's key, you must be able to determine the original two prime numbers that were used to generate the key in the first place and on that scale, number e to the 1,233 that is a very large number to try and factorize to determine the two original primes.

Then next one is called ElGamal. It's another asymmetric algorithm and it was developed for digital signature usage. This one actually doesn't use prime numbers and it is based on solving very complicated discreet logarithm problems. Elliptical Curve Cryptography, referred to as ECC, is another asymmetric encryption algorithm and what this does is it performs, discreet logarithm problems, over points on an elliptical curve. So there are many different curves that can be used in Elliptical Curve Cryptography.

And simply solving logarithmic problems over, that curve that is chosen, is how the encryption algorithm works. The next one is Diffie-Hellman, this is another asymmetric encryption algorithm. This is typically used for the key exchanges, so you'll sometimes come across the phrase, Diffie-Hellman key exchange. You'll find it used in protocols such as, SSL and Ipsec. One of the drawbacks of it, is it's susceptible to man in the middle attacks. Because identities are not authenticated. Now there's ways to overcome this using digital signatures, which we'll talk about later. 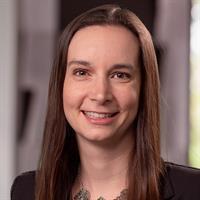 12/9/2019
While the science of cryptography—in which data is mathematically scrambled—has roots in the protection of top-secret military communications, modern cryptography helps secure information for anyone with an email account. Cryptography techniques and practices are used for authentication, data integrity, confidentiality, and non-repudiation. In this course, Stephanie Domas takes this traditionally complex topic and breaks it down into understandable and approachable segments. Stephanie covers the basic principles of cryptography and the most popular algorithms (and how they're used,) as well as attack strategies and methodologies. Learn about the different types of cyphers, hashing, digital certificates, public key infrastructure (PKI) components, and more.

Note: The Ethical Hacking series maps to the 20 parts of the EC-Council Certified Ethical Hacker (CEH) exam (312-50) version 10.
Topics include: