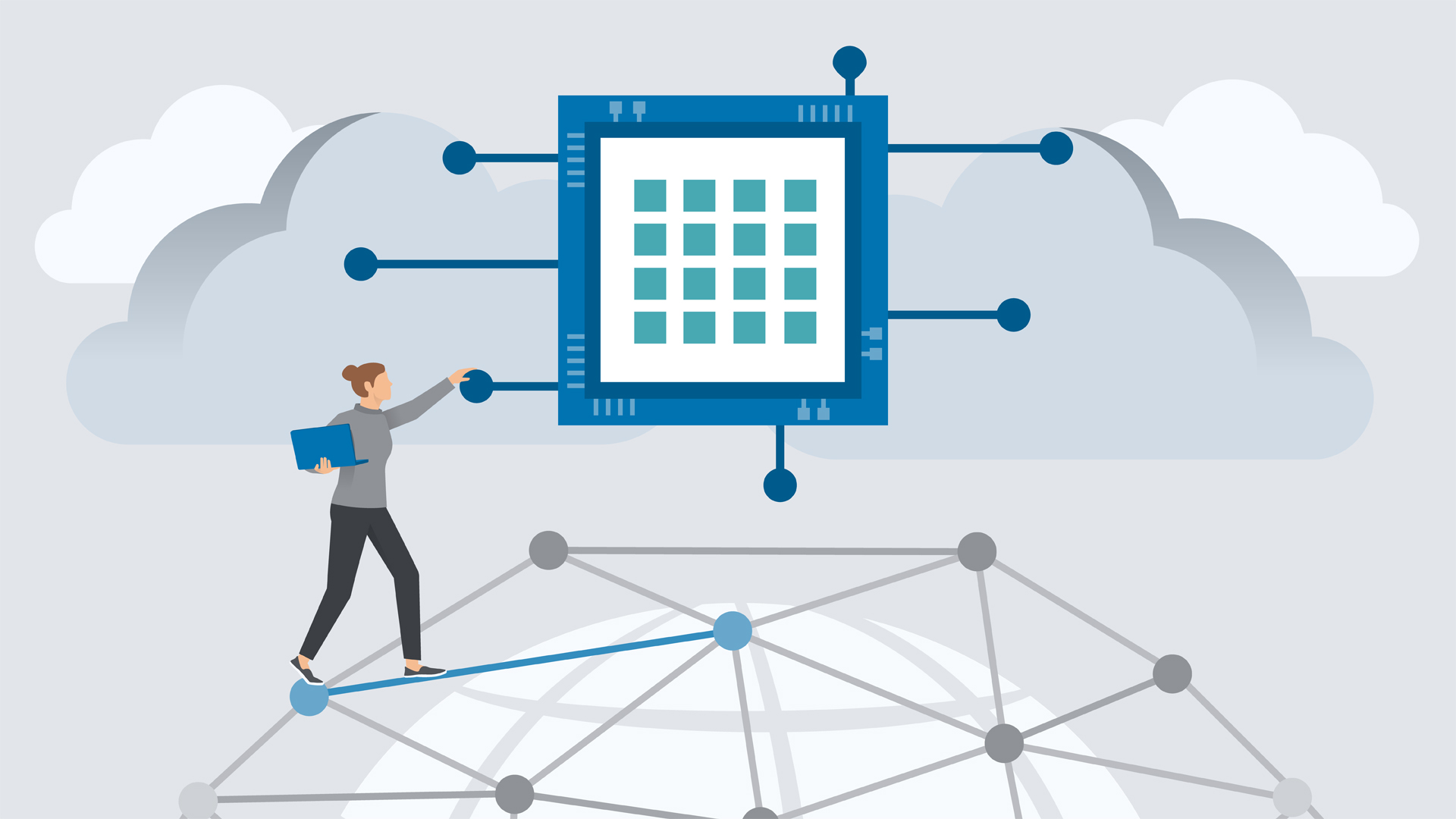 Mike describes the process of changing one or more VMs, such as modifying the number and size of mass storage available. You can use a VM to explore the many options available in Disk Management with multiple drives. The video also covers networking with VMs, via bridging, NAT, and NAT network options.