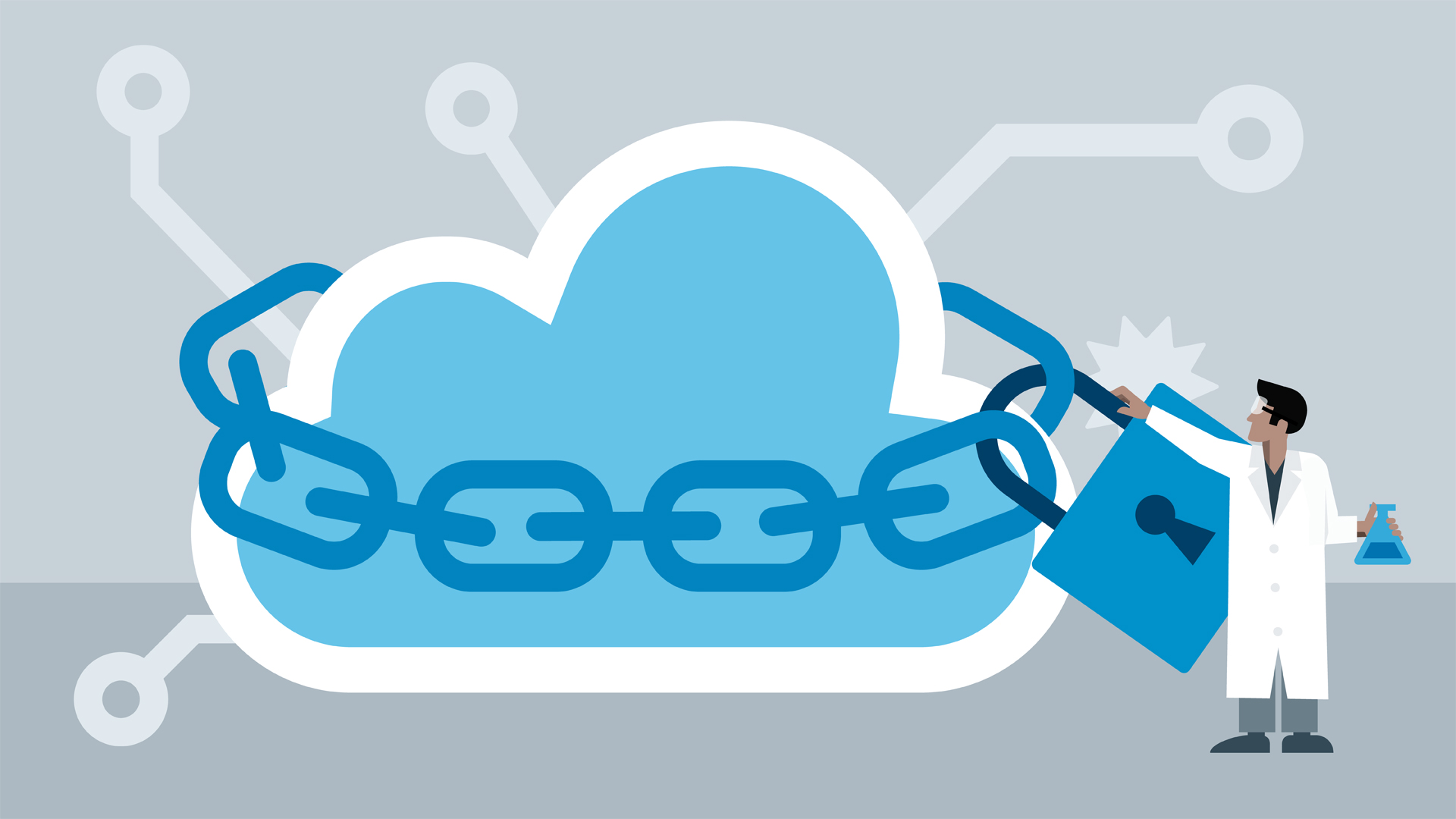 Learn about testing an unpaired Orvibo Switch through its raw Wi-Fi interface.

- [Instructor] It's possible to test IoT devices…through their raw WiFi interface.…These interfaces are necessary…to pair with and operate on the WiFi network…but are at a lower level than the devices application code.…I'll start by testing this on a new device…not yet configured on to the network.…I'm using the Acrylic WiFi Tool to scan for access points.…We can see there's one called WiWo S20.…That's my internet addressable Orvibo switch…advertising itself ready to be paired with my home network.…

The WiWo S20 network is an open network,…so we don't need a password to connect.…I've connected to the Orvibo switch…and opened a command shell.…Let's check my network connections.…Okay, I can see I've been assigned…the IP address 10.10.100.150 by the switch,…and the gateway address, the switch, is 10.10.100.254.…I'm now a client on the WiWo's own network.…