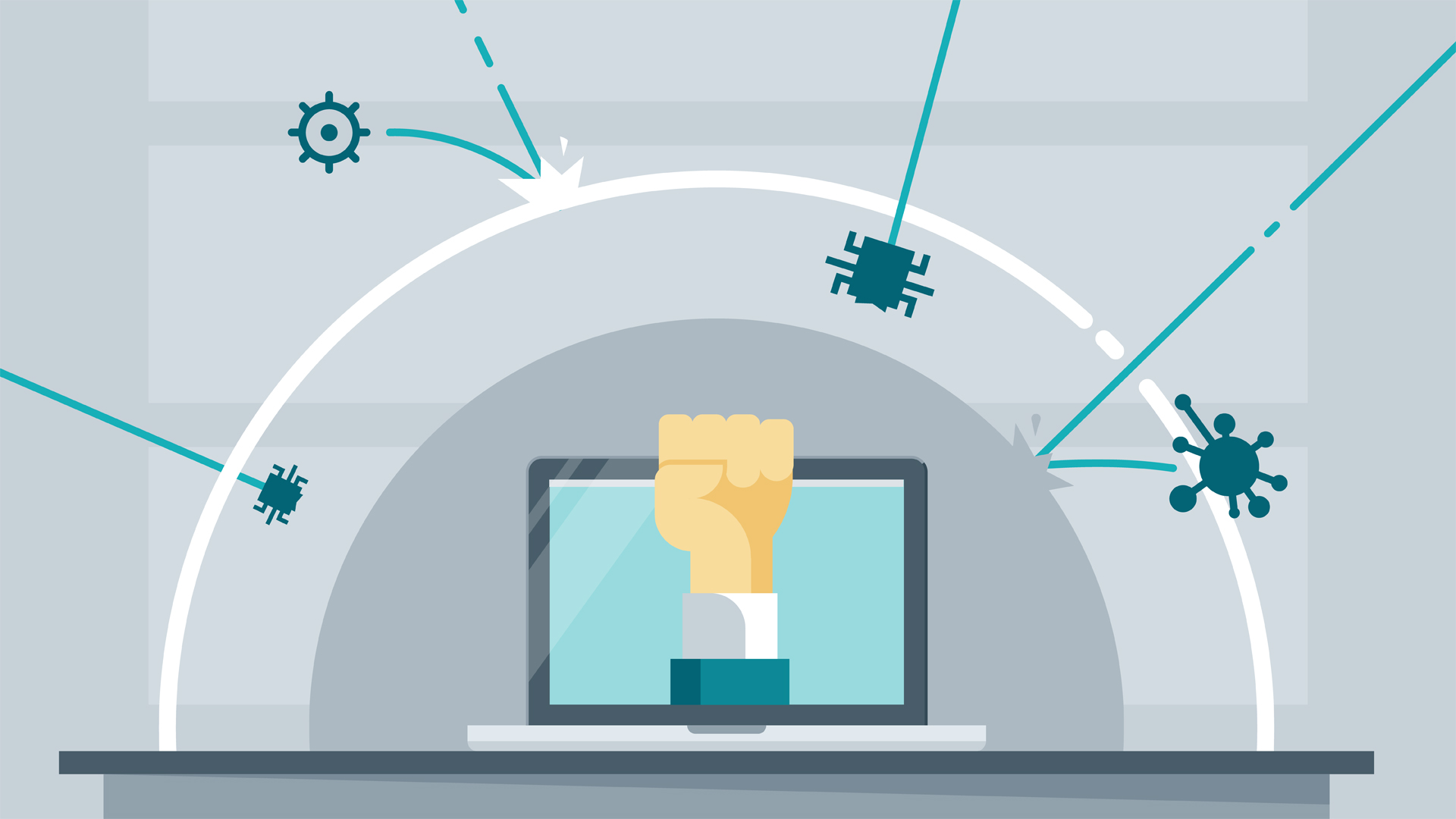 - [Instructor] The goal of the Ethical Hacking series is to help system administrators understand how to better protect the assets they manage. I'll focus on the concepts of ethical hacking in order to explain why it's essential in any organization's overall security framework. The tests and procedures I explore should only be executed on your own system, or a system that you are charged with protecting. If ownership and responsibility lie with another party, be sure to get clear written instructions with explicit permission to conduct ethical hacking activities.

Do not investigate individuals, websites, servers, or conduct any illegal activities on any system you do not have permission to analyze.