Creating Change: Diversity and Inclusion in the Tech Industry 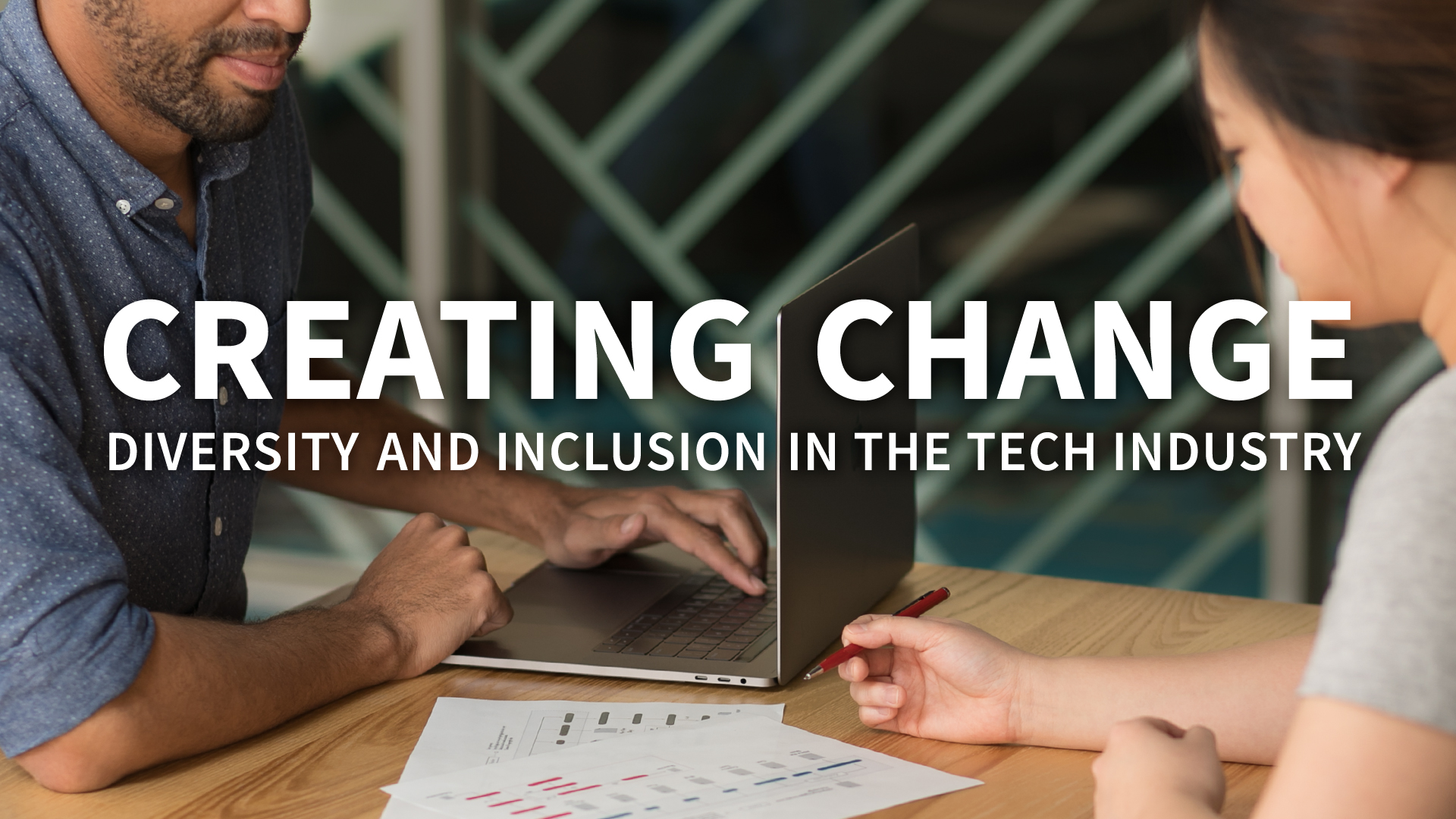 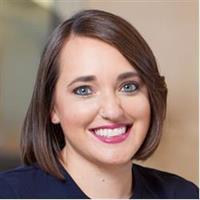 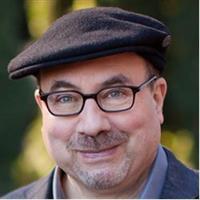 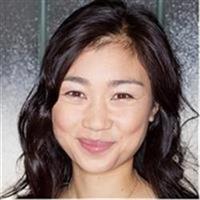 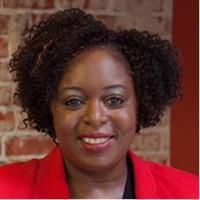 3/8/2018
Issues surrounding diversity have troubled the technology industry for years. While tech giants have the ability to architect often thrillingly imaginative solutions, the data—or lack of data—on diversity reveals that these companies are less than innovative when it comes to creating a workforce where everyone has an equal shot at success. This documentary-style course explores this issue, showcasing efforts made at a variety of levels to address the issue of inclusion in tech.

Learn about four individuals—including Craigslist founder Craig Newmark and Black Girls Code founder Kimberly Bryant—who are leading diversity and inclusion efforts at a variety of levels: developing formalized processes within an organization, serving as a diversity advocate and activist, becoming a vocal ally, and forming an organization to help inspire young girls to pursue a career in tech. Each of these professionals go beyond merely calling attention to the issue of diversity in the tech industry; they share actionable takeaways, and empower viewers to understand that every member of the tech industry—whether they're an employee, manager, leader, or philanthropist—has the ability to affect change.

(bright music) - [Narrator] The technology industry has led our world into the 21st Century with incredible innovations and breakthroughs. But it hasn't been able to make nearly as much progress towards increasing diversity and inclusion. As an industry, we aim to create opportunities for everyone, no matter their ethnicity, creed, ability, color, religion, socio-economic status, origin, gender, or sexual orientation.

But looking forward, we still have a long way to go. It's as much a human issue as it is a business issue. With diversity of thought and experience being crucial to creativity, ingenuity, and innovation. No matter if you're an engineer, a manager, a student, a philanthropist, or a leader, you have a significant role to play in creating change. (gentle music) - [Tracy] My name is Tracy Chou and I am a software engineer.

I also work towards diversity and inclusion in the tech sector. As part of that, I co-founded a non-profit called Project Include, which works towards solutions for diversity and inclusion in tech. - [Aubrey] I'm Aubrey Blanche, Global Head of Diversity and Inclusion at Atlassian, a collaboration software company helping unleash the potential in every team. My background comes from formal social science. After dropping out of a PhD in Political Science, I ended up in the tech industry where I realized that what they believed and what was true were pretty different.

That the industry wasn't very meritocratic and didn't provide equal opportunity for everyone. I've spent my career trying to change that. - [Craig] I'm Craig Newmark, founder of craigslist, also the founder of Craig Newmark Philanthropies, and I'm a nerd. I embarked on Craig Newmark Philanthropies to support other people doing good work in areas which support greater fairness and which also defend the country. For example, women in technology, because I feel that people in the computer industry, internet industry, should be more fair.

- [Kimberly] My name is Kimberly Bryant, I'm the founder and CEO of Black Girls Code. We're a non-profit organization headquartered in Oakland, California and we teach girls from underrepresented communities about the computer science industry and technology.