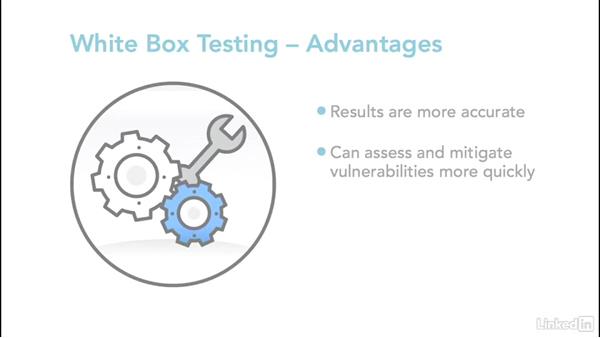 When testing a system, the analyst has three approaches, black, gray and white-box testing, which relates to how much the analyst knows about the system prior to testing.

- [Instructor] When testing a system,…the analyst has three approaches,…black, grey, and white box testing,…which relates to how much the analyst knows…about the system prior to testing.…Each type of test has a different approach…when assessing an organization's security,…and each approach has advantages and disadvantages.…An organization secures their system…with access control methods to allow…only authorized individuals to access resources.…

A black box test will simulate how far a hacker…can get into the system with no knowledge…about the system, usernames or passwords,…or even network configuration.…The theory is that this would be exactly…the type of attack that an organization would face…and will give a more accurate indication…of the potential threats to your network.…The advantage to black box testing…is the ability to see how effective the access controls…and defenses are against a determined hacker…trying to gain access into your network from the outside.…

The results can be a selling point to upper management… 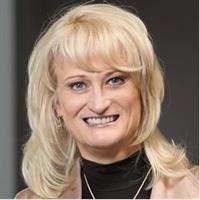