What are UVW coordinates? 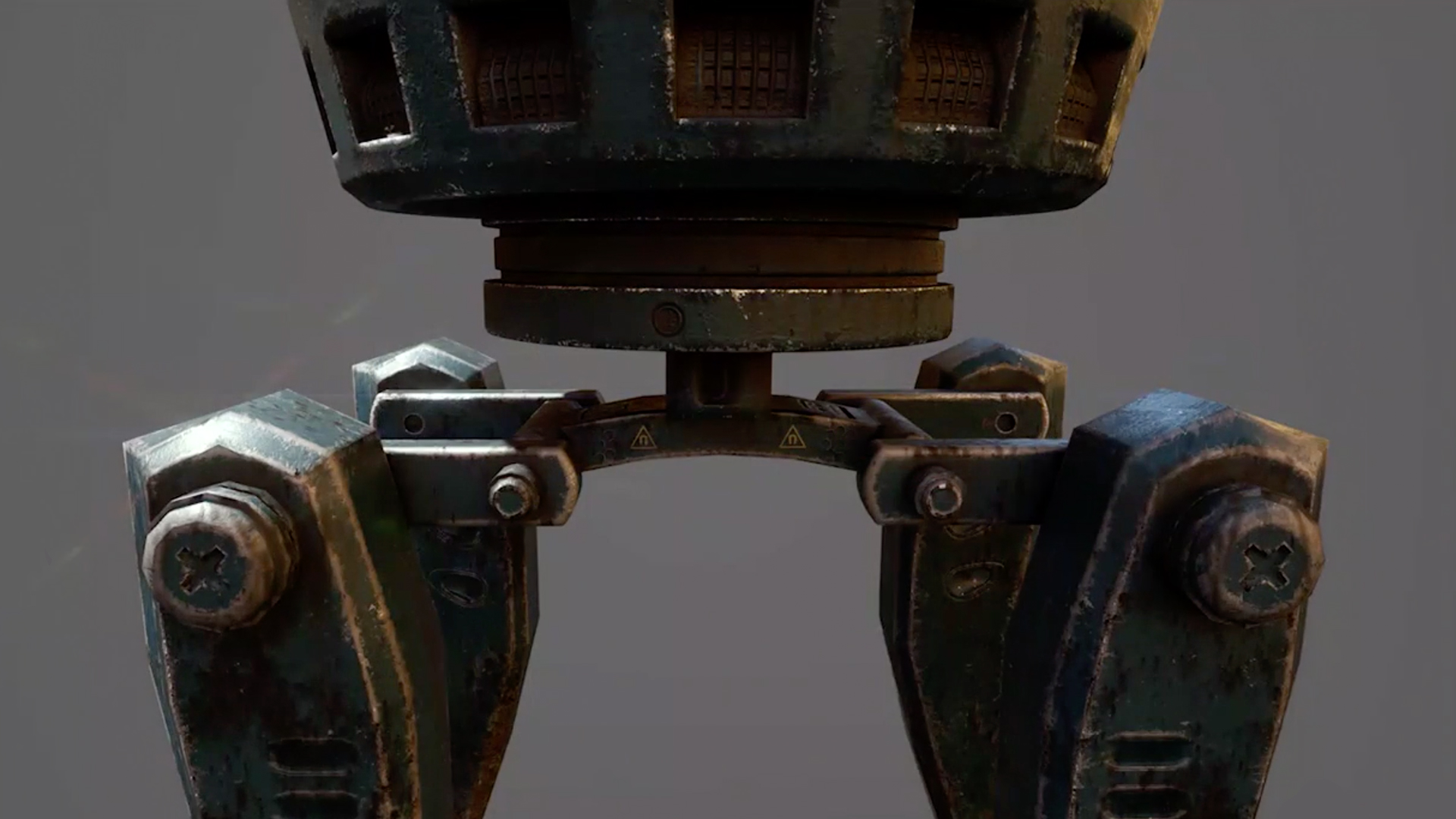 Before unwrapping a 3D mesh for texturing, you need to know what UV mapping is and a little about how it works. In this video, learn about what UV mapping does and why you need it for your meshes.

- [Instructor] Whether you have mastered Houdini's modeling tools and so, now, want to texture your newly-created assets or want to become a texture artist and so, need to understand UVWs in that context, the simple truth is that before jumping into any of Houdini's mapping tools, we first need to know what is meant by the term UVW or UV mapping coordinates. Well, simply put, UVW coordinates are one way of tackling a tricky problem in 3-D asset creation, and that is how to take the information contained inside one of Houdini's map types, be that a bitmap image or a mathematically-generated procedural, and then, apply that detail to the surface of a 3-D object in the scene.

Keeping in mind that we also need to be able to perform this type of operation in a predictable fashion, and it has to be usable inside a production situation. So, our application needs a system that can tell its various render engines, or its 3-D viewports, where on a geometric surface visual information found in a texture map ought to be placed. On top of that, the system would also need to be editable. In other words, the artist inputting and applying the texture map would need to have the ability to make artistic choices regarding how the visual information is displayed.

The solution? Houdini's UVW mapping system. Now, probably, the first thing we will want to know is what the letters U, V, and W actually stand for. Well, in short, these are designed to avoid confusion. They indicate the position and orientation of a map once it has been applied to an object's surface, in much the same way that we use the X, Y, and Z, or Cartesian coordinate system, to describe an object's position, orientation, and scale in 3-D space.

If the letters X, Y, and Z were used for both texture and object coordinates, well, I'm sure you can see the potential for confusion there, but why U, V, and W in particular? Well, quite simply, because they proceed X, Y, Z in the alphabet. Although, we do, of course, need to separate U, V, W coordinates from the Cartesian system because, even though they too, in a manner of speaking, indicate direction, they work in relation to the length and width of the map being applied, regardless of the orientation or size in 3-D space of the geometry to which the map is being applied.

Well, with that in mind then, let's move on to our next video and take a look at what UVW space is, how it works, and how it is represented and manipulated inside the Houdini application.

8/14/2018
Learn how to apply and refine textures on 3D objects in Houdini with UVW mapping. In this course, Joel Bradley walks you through the UV tools available in Houdini 16.5 and shares specific situations where they may prove useful. Joel begins by explaining what UV mapping does, why you need it for your meshes, and how to set up, test, and alter UVs. He then moves on to more advanced topics, such as UV projection, texturing, and pelt mapping. He also shows how to group selections and create seams for complex object mapping, and how to sew specific UV clusters together for better seam management. Finally, Joel provides a look into the powerful Game Development Toolset that you can use for much more than games when working with Houdini and its UV mapping tool kit.
Topics include:

Video: What are UVW coordinates?