The elements of gamification 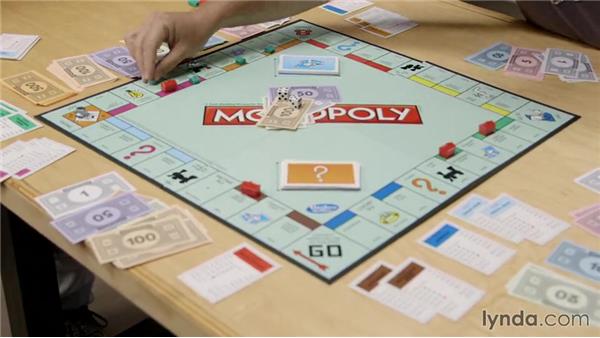 What if you could harness all the excitement, joy, and perseverance people exhibit while playing a game into nongame experiences?,. Like marketing a product, teaching a lesson, or engaging someone on your website. What if game elements and mechanics could be applied to nongame situations, with the result being increased engagement and motivation? These are the ideas behind the concept of gamification.

Gamification is the process of using game elements, game mechanics, and game thinking to engage people, motivate action, promote learning, or solve problems. Most of us, although probably not completely aware of it, have experienced some type of gamification. You've probably earned loyalty points for participating in a shopping program or even a frequent flyer program. You may have downloaded a fitness app for your smartphone and then encouraged to create goals and track progress against those goals.

You may have even tried to improve your memory by participating in game-like exercises on a regular basis. In each instance, elements of games outside of a traditional game environment motivate us to action. Sometimes, it's points, sometimes it's visual feedback, and sometimes it's the aspect of fun. This is gamification. One way to understand gamification is to break down a familiar game into its components, and elements, and mechanics to see how these individual pieces can be applied outside of the game space.

So lets take a look at the classic game, Monopoly. Monopoly is a board game where players try to take over the entire board which consists of various properties. This is accomplished by rolling dice, landing on, and purchasing spaces on the game board. Then once an opposing player lands on the space, having them pay rent based on whether or not you've built houses or hotels on the space. Elements of chance are introduced by both the roll of the dice and the cards labeled Chance.

Whoever has the most points, money, ultimately wins. The game has pieces, a race car, a top hat, and other iconic elements. These pieces represent the player and are a kind of avatar. Spaces can have houses or hotels which indicate different levels. You can know who's winning and who's losing, which provides a type of a leader board. The element of chance is demonstrated by the mechanics of dice and cards. The element of aesthetics is presented, as you have different colored spaces on the board.

There are clear goals and clear rules about what a player can and cannot do. All these are elements and mechanics of games. Competition, cooperation, points, avatars, levels, leaderboards, chance, risk, aesthetics, rules, and clear objectives. Not every game has every element or mechanic. They have a combination of these items. Gamification is applying these elements and mechanics individually, and sometimes together outside of a traditional game. 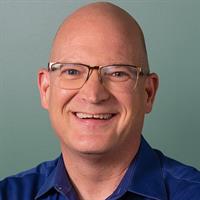 10/9/2014
Gamification is an underutilized element in instructional design, but it's crucial to engaging today's learners and enabling content mastery. In this course, professor, instructional game designer, and author Karl Kapp lays the foundations of the theory, provides examples of gamification in three real-world learning scenarios, and breaks down the dynamics of gamification (aka what makes games fun!): escape, collection, discovery, pattern recognition, and other risk/reward activities. Plus, learn to put the different elements of gamification—from setting goals to providing multidimensional feedback and leveling up—to work for your classroom. If you don't have experience gaming, don't worry. Professor Kapp focuses on gamification as a design sensibility, making the principles clear to gamers and nongamers alike.
Topics include:

Video: The elements of gamification