Praise actions instead of talents 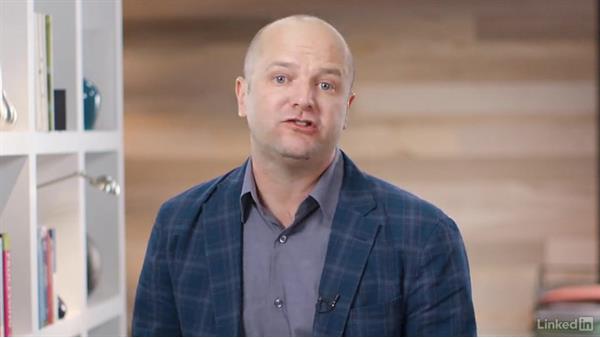 - I'm going to introduce the importance of praising actions, not talents, by covering Carol Dweck's insights from her Mindset. As your students progress, how will you celebrate and motivate them? Educators are learning that one of the most familiar tools we use, praise, can backfire if used poorly. Many studies now show that children, especially girls, perform better when praised for their actions, rather than their traits.

Imagine a class working on a series of difficult math problems. Students who are told, "You're so smart," or "You're very gifted," when they solve a problem have a much harder time when things get more challenging. If they have to struggle on a math question, they come to believe it must mean that they're not intelligent or talented in math after all. So they give up. Those praised for their persistence and careful attention, on the other hand, tend to try harder and longer on future questions.

They know that their measure as a person isn't tied to their performance outcomes, but to their work process. Educators can help students understand that brain power is not a fixed asset. Intelligence in any area is a skill that can be developed, and brain power grows through effort and curiosity, failure, and repetition. If they're doing truly creative, independent work, they're absolutely going to be pushed out of their comfort zones multiple times.

If they understand that their value is tied to their persistence, not their results, students will be much more likely to practice their skills, and keep working through the tough parts. Eventually, they'll be able to produce meaningful, masterful results. The next step is to empower your students to be their own source of praise. Once their projects are rolling, remind them to look up now and again. Notice how much they've accomplished. A quick self-assessment can encourage students to keep going through the inevitable slog of the middle of the project.

Remind them to identify what effects they're achieving, especially the unexpected effects. If you tackle a wicked problem, the solutions you come up with often fail. That doesn't mean they don't have value. When an idea doesn't work out the way we expect, it could still have surprising effects on the other problems in other fields. Good innovators anticipate this, and look for ways to capitalize on their failures, without losing sight of their original goals, of course.

When we teach student to focus on process instead of outcomes, they're able to learn faster from their failures, identify their successes, and see the potential for new successes down the road. Most importantly, they're better prepared to deal with the ever-transforming wicked problems they'll inevitably face.

2/18/2016
Preparing students for the careers of tomorrow means teaching them how to teach themselves, and getting them ready to adapt to an ever-changing world. How will you make sure your students are future ready? Kevin Brookhouser explores the three literacies students need to master for tomorrow's jobs—business skills, video production, and coding—and provides practical ways to help students prepare to be successful in future careers by engaging their current aspirations. Kevin will help you incorporate creative problem solving, entrepreneurial projects, storytelling through video, and practical coding activities into your classroom. Watch and learn how to modify lesson plans for diverse learning needs, and explore the 21st century skills students need to be adaptable to an unforeseen future.
Topics include:

Video: Praise actions instead of talents