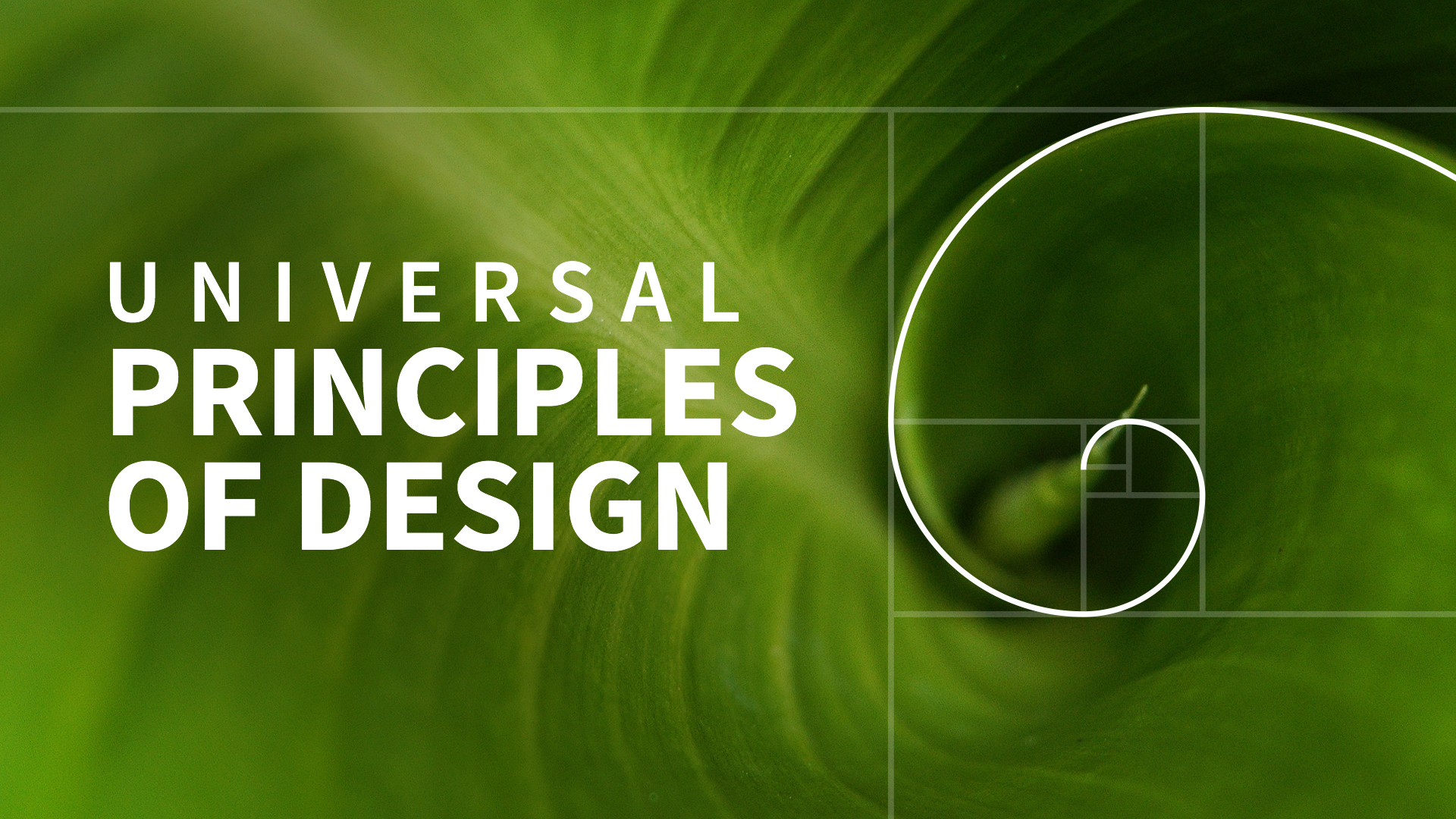 - [Voiceover] Hi, I'm William Lidwell, and this is the Universal Principles of Design. In this movie, Design By Committee, or Why a Camel is Often Called a Horse Designed by Committee. In February 2003, Daniel Libeskind was named the winning designer in the international contest to rebuild the World Trade Center. His strikingly original design for Freedom Tower used a design process that could be characterized as design by dictator. Meaning a design driven by one person.

The product was a twisting, asymmetrical abstract homage to the Statue of Liberty. Despite Libeskind's victory, the design was far from final. The requirements for the building were extraordinarily complex, the consequences of getting the design wrong were unacceptable, and the number of powerful stakeholders was large. Given these conditions, Freedom Tower was destined to be designed by committee. As the design process plodded along year after year, iterating repeatedly through the various commercial, engineering, security, and political factions, all of Libeskind's striking originality was progressively averaged out.

What remained was a fairly straightforward, symmetrical, tube-skyscraper with a spire on top. Or, as New York Times Architecture Critic Michael Kimmelman phrased it, "An opaque, shellacked, monomaniacal skyscraper "with no mystery, no unraveling of light, "no metamorphosis over time, "nothing to hold your gaze." And he concludes with, "It implies a metropolis bereft of fresh ideas." So, are assessments such as this fair? Or do they perhaps suggest a superficial understanding of design on the part of the critics? To answer this question, we must understand what design by committee is, and then when, if ever, it's justified.

Design by committee refers to a design process based on consensus building, group decision-making, and extensive iteration. The term has become pejorative in most design circles, because the process is inherently inefficient and frustrating, costly in terms of both time and budget, and produces designs generally lacking in aesthetic appeal and innovation. It essentially averages out designs. This is exactly what happened with Freedom Tower. The project took forever, went way over budget, and is less visually interesting than the earlier designs.

But it is by definition a superior design, because it is the design that best met all of the requirements. This is a key point. The quality of a design, especially something as complex and politically charged as this building, can't be evaluated on a single, superficial dimension like aesthetics. Meeting a multitude of complex requirements entails a lot of tradeoffs, and unless you live in North Korea, that will involve some design by committee.

So, if we accept that design by committee has its place, that it's often inevitable, the key is understanding when to use it, and how to use if efficiently. Design by committee should be favored when requirements are highly complex, tolerance for risk is low, consequences of error are serious, and stakeholder buy-in is important. For example, NASA employs a highly bureaucratized design process for each mission, involving numerous working groups, supervisory committees, and layers of review from teams of various specializations.

The process is slow and expensive, but the complexity of the requirements is high, the tolerance for risk has gone down over time, the consequences of error are severe, and the need for stakeholder buy-in is critical. Accordingly, virtually every aspect of mission technology is a product of design by committee. Design by dictator, by contrast, should be favored when projects are time- or budget-driven, requirements are relatively straightforward, consequences of error are tolerable, and stakeholder buy-in is less important.

Here's another way of thinking about it. If you want stakeholder buy-in, you need a design by committee model. If you want innovation, you need a design by dictator model. You generally can't have both. It just doesn't work that way. Use design by committee when error mitigation and stakeholder acceptance are the priorities and when there is plenty of time and budget for iteration. The process is optimal when committee members are diverse, bias and influence among committee members are minimized, ideal group sizes are employed, generally seven to 12 members per committee, and a simple governance model is adopted to facilitate decision-making and prevent deadlocks.

Use a design by dictator model when time and budget considerations are paramount, and when innovation is key to success. The process is optimal when the dictator has strong generalist knowledge of the relevant design domains, the dictator is a good leader with talented, loyal people supporting them, and when performance is valued over politics. Design by dictator is fast but risky. Design by committee is slow but careful. Both models have their place depending on the context.

So whether you use design by committee to minimize the chance of errors in complex, mission-critical projects, increase acceptance and support from diverse stakeholder groups, or to prioritize function and reliability over aesthetics and innovation, remember, it's often said that a camel is a horse designed by committee, but in some climates, camels are the better design. 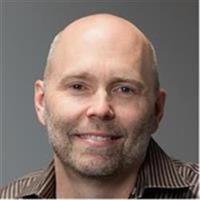 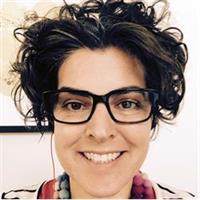