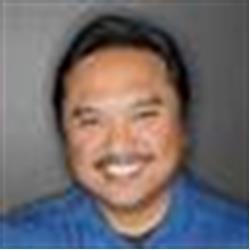 Henry Santos is a CAD designer and freelance consultant for training, 3D modeling, and character animation.

As a persistent designer, maker, learner, and educator, Henry strives for discovery in many different fields, such as animation, art, design, audio, and education. Creativity fuels his unending journey with his travel companions—his wife and son, collaborators, clients, students, teachers, and supporters, which include a couple dogs and a cat.