What typeface is best for text? 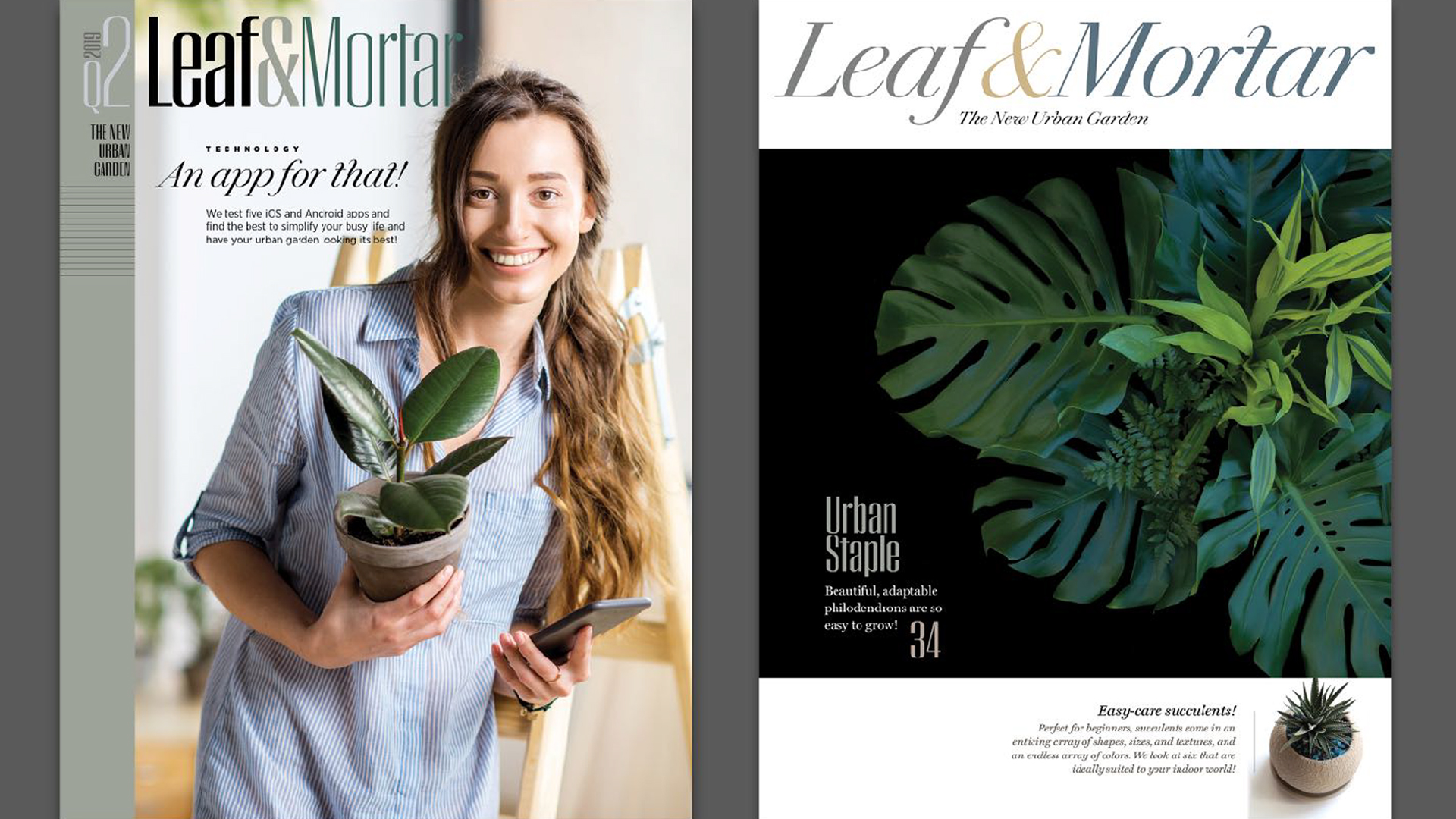 - A good text typeface is central to any magazine. Text is where readers spend their time, and often a lot of time, so you're looking for a face that is pleasant, is easy to read over long distances; just releases its information easily on the page. The operative word there is medium; not too wide, not too narrow. I'll show you in a minute. I have two good popular examples. The first is Gotham. This is a good medium sans serif face.

You would typically use this for headlines, captions, and such. The second is Miller Text. Miller is a very popular text face that's also medium. By medium, this is what I mean: it has a medium x-height, letters not too tall, or not too short, it has a medium height-to-width ratio, where it's not condensed and not extended. Medium counters, the counters are the open parts inside of the characters.

Sometimes they're fully enclosed, and sometimes they have an opening, but when they're just average size like this, that's going to give you the easiest to read characters. Medium stroke-width variations: that's the difference between the thickest stroke and the thinnest stroke. You can get extreme in some type faces, very wide versus super narrow, and other type faces are all the same stroke width. These slight variations do make a type face easier to read.

And Medium serifs: similarly serifs can be very pointy, or spiky, or super thin. Those tend to dazzle your eye over distance. Ideally, are just plain serifs like this. An example of type that doesn't work as well for text is Avant Garde. These four characters are so similar. Big round circles, lots of space in there, and they all look alike, and because they all look alike, it's difficult to distinguish one from the other.

It makes it harder to read. Plakette has the same problem. It's a condensed face. When you condense a type face, the letters get more and more alike, become more difficult to distinguish one from the other, and therefore, more difficult to read over distance. You will, however, in your magazine, need to have bold type, you'll need to have light type. I'm a big fan of extremes, going super bold or super light. In this case, Balto is an ultra bold weight.

It's also a sans serif, which means it has very little detail. The heavier you get your type like this, the smaller those counters get. It makes it, again, a little more difficult to distinguish one letter from another, but this can be read very well in small passages like captions and longer legends. Balto Thin is the opposite. It's mostly air, so that in small passages is readable, it makes it a little more difficult to read.

You certainly would not want to set your text in this. The cool thing about these extreme weights is that you get very high contrast, which can create visual interest, some energy, even some excitement on your page. Opposite of that would be low contrast; just a normal bold, normal book weight, much less interesting when you see those together.

9/28/2018
Join John McWade as he takes you step by step through the process of magazine cover design to create designs that are attractive, logical, consistent, and appropriate. John begins by providing insights on the importance of type, as type serves as your cover's "visible voice." Next, he demonstrates how to gather your influences, design for a specific cover size and shape, and use different fonts for your cover's nameplate. John then shows a variety of layout options, including full bleeds, partial bleeds, and open space.
Topics include:

Video: What typeface is best for text?