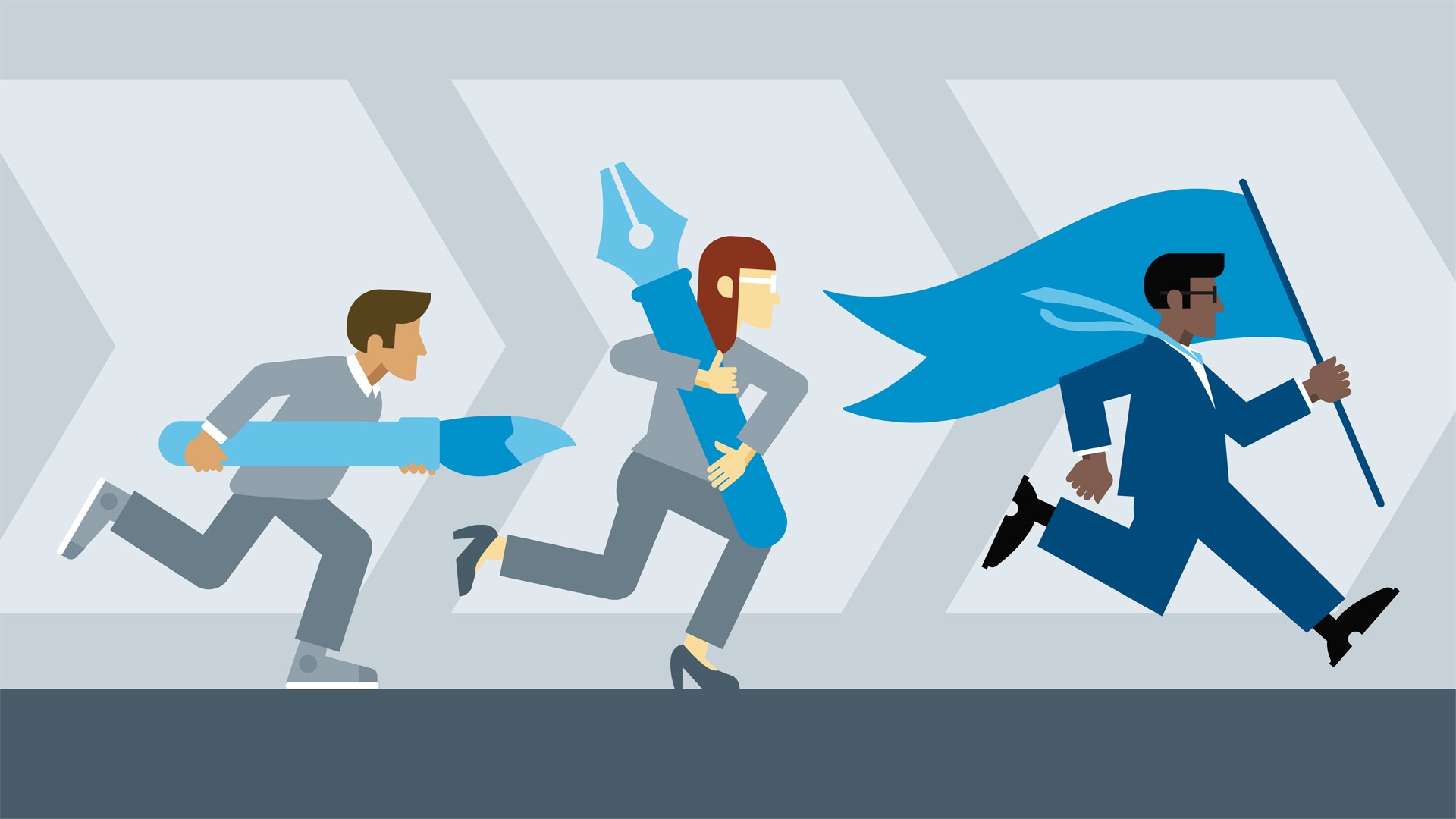 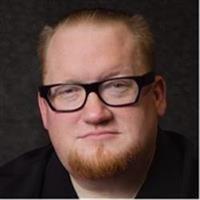 7/12/2017
Leading a creative team comes with a unique set of challenges that must be navigated with care in order to get reports to be able to perform at their best. In this course, Stephen breaks down the tenets of impactful leadership for creative professionals. He covers how creative leadership is unique, why it's important, the ways leaders can improve what they are doing, and how to help foster the kind of culture that is most beneficial.
Topics include:

- [Stephen] Welcome to Running a Design Business: Leading a Creative Team. I'm going to be your instructor, Stephen Gates. And I'm a creative director, and a designer, and somebody who's spent a bit part of my career leading creative teams. Now, most people will tell you that they're born to be a designer, they're born to be creative, but in my case it's actually really true. This is a photo of me standing on the feed table of a 700 pound cast iron letter press that sat in my parents basement. I was lucky enough to have a father that was a creative directory who taught me typography in the most old school way possible.

And because of that, I've been a working designer since I was 12 years old, which means that I've been designing for over 25 years, across traditional advertising, film and video, digital, and everything in between. But more importantly, it means that I've been building and leading creative teams for over 15 years. Now, those teams have been on ad agencies, they've been on client side, they've been big, and they've been small. So, there's a lot of experience that I've had in, how do you do this, and how do you do it well.

That work over that span of time has won over 150 international design awards and I've been incredibly lucky to to have been asked by companies like Google, Apple, and Adobe, who have asked me to come in and work on unreleased technology, and to consult with them about how should they be designing some of the things that they're doing. But the other thing that I do, is apparently, I have an allergy to free time, and I love sharing what it is that I've learned, so about a year ago head-started the Crazy One podcast, which is another place where I love to share all the different information that I've accrued over the course of my career.

But the most important thing, and the thing that really relates to what it is we're about to talk about in this course, is that some of the greatest work that I've done, it's never going to appear in my portfolio. It's the teams that I've built, the people that I've hired, the careers that I've been able to grow, the creative processes that you've really watched flower. And so, I think that to me is such an incredibly satisfying, yet an incredibly difficult undertaking. So, what I want to do is, in this course, I want to teach you everything that I've learned about leading and empowering creative teams.