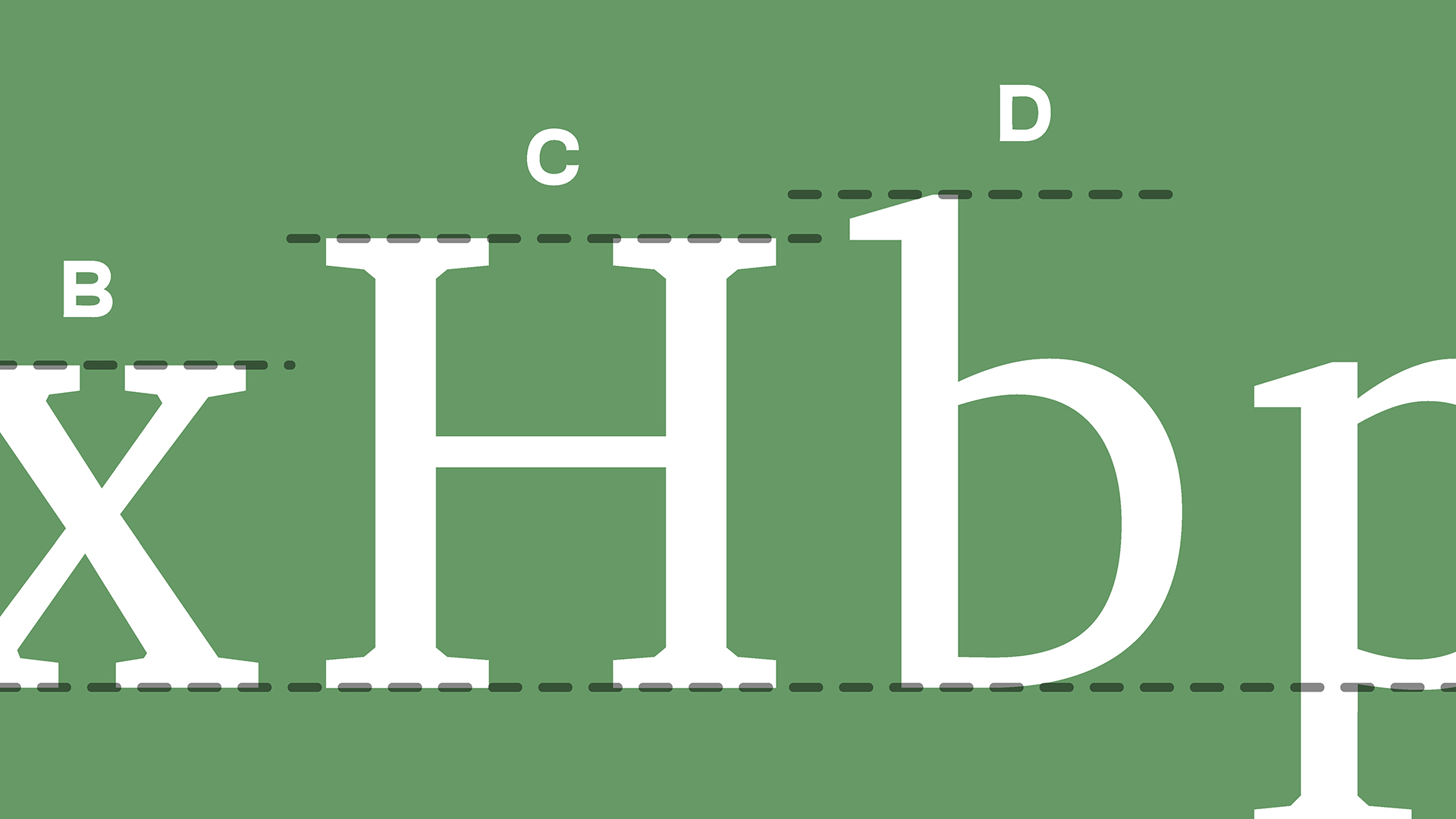 Learn how a typeface relates to those that came before. The pedigree of Times Roman can be traced back to medieval scribes. Pedigree means time-tested.

- [Instructor] The pedigree of a font is its origin story. What makes a great typeface? To some degree, it must look like typefaces that came before it. In some instances, that means looking precisely similar and in other instances, it means only a slight resemblance. A typeface like Times Roman has a clear and distinguished pedigree. It's fairly easy to trace all of the versions in use today back to the original 1932 designs by Stanley Morrison and Victor Lardent. Their Times Roman was created for setting the London Times.

It was based on the forms of Plantin, a popular monotype font designed in 1913. Times has more tapered serifs, and a greater contrast overall, but the relationship is clear. Plantin was designed for setting text in books. In the early 20th century, improved paper, presses, and ink caused older types created from more crude and coarse printing methods to appear too light. Plantin was an attempt to adjust and improve on the types of Granjon from the 16th century.

Granjon's faces were based on 15th century faces like those of Jenson, who had based his types on the Renaissance calligraphy of the Humanists. The Humanists that based their writing style on the Carolingian calligraphy of the medieval scribes under Charlemagne. The Carolingian can be traced back to the beginning of writing in the West. I won't do that here, but hopefully you see the point. Times Roman has a demonstrable pedigree. Pedigree helps make a typeface successful by echoing time-tested traits.

If the Plantin types were popular and legible, then there's a good chance that Times Roman, which shares its skeleton, will be popular and legible too. Reading habits in type choices for text tend toward the conservative. Designers of text typefaces lean heavily on the methods and forms that have worked in the past. Pedigree for display typefaces is less important because legibility is less of an issue for short amounts of text. That said, it still exists. A typeface like Trajan, for instance, has an ancient pedigree that dates from 113 AD.

The inscription that it's based on has been a reference for countless scribes and type designers over the centuries. Pedigree is one part of the story of a great typeface. Depending on the font, its importance will vary. When it's less important, other characteristics step in to fill the gap. 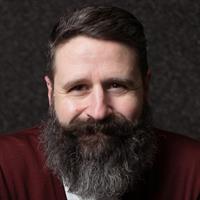 6/7/2017
If you want to become a good type designer, diving into the study of type is beneficial. It's important to know what makes a good face, how details are used to define a family, and how to edit your designs so that they look well balanced and consistent, not off-kilter. In this course, join Charles Nix as he sets you on the right path with best practices and details on how to achieve a cohesive collection of letters. He helps you understand exactly what makes a typeface great, explores tools, methods, and materials, shows how to draw the basic glyphs, and explains how to produce a functioning font.
Topics include: