Designing Emotion: How to Use Design to Move People 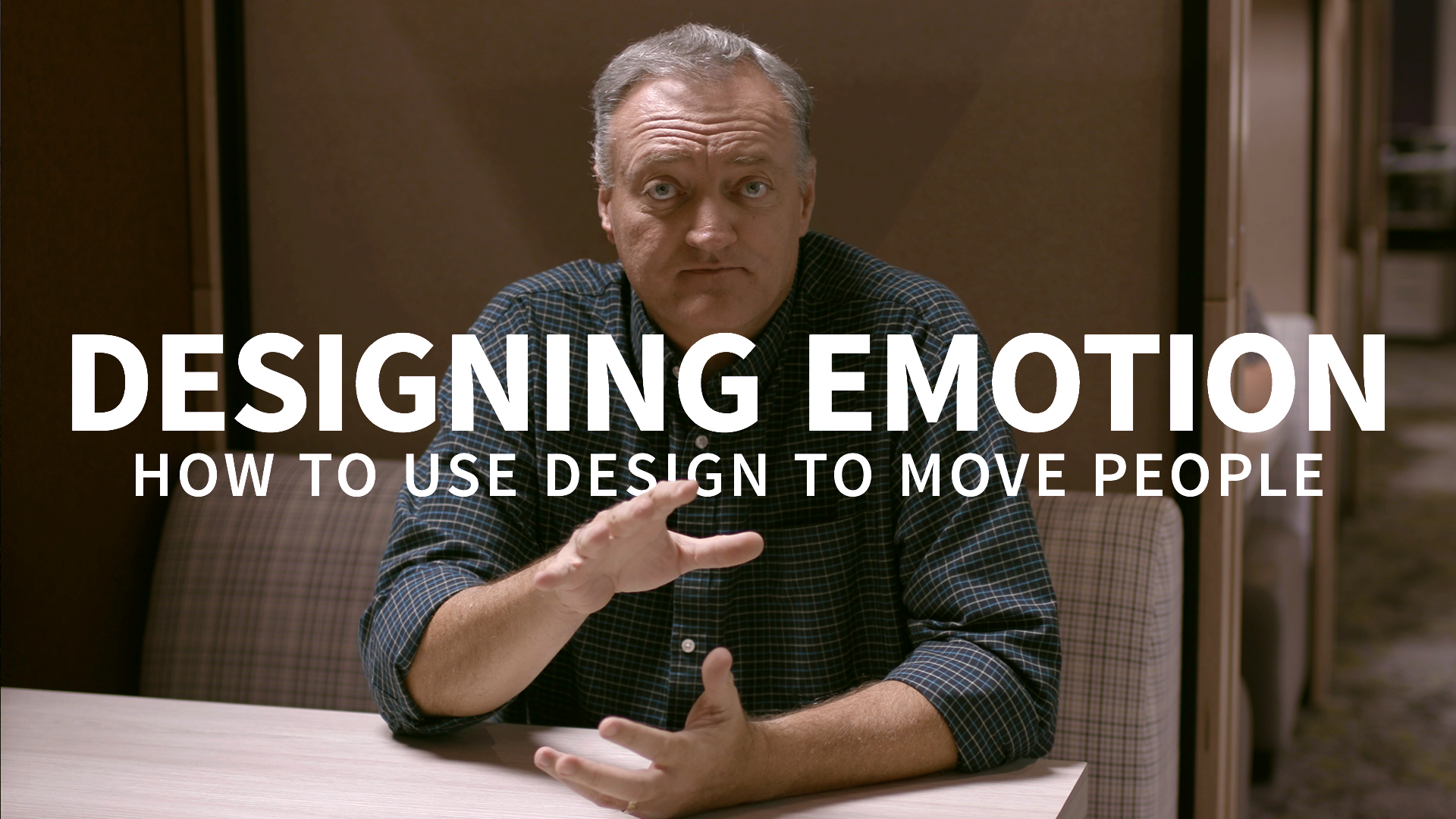 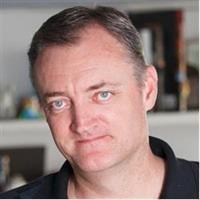 9/28/2018
Great designers are empaths. They harness the power of emotional response to connect to audiences and inspire action. If you want your designs to move people, you need to understand the role emotion plays in your work. Join Stefan Mumaw for this fun and frank exploration, which probes the human condition for lessons that can be used in any design project: from branding campaigns to product packaging. Stefan explains how emotion, rational thought, and culture impact our reactions to design, and how you can use different choices and tools—layout, typography, color, and more—to trigger different emotions and achieve connection with your brand, product, or service.

(enthusiastic music) - All right, tell me if this sounds familiar to you: As a designer, you bring people into environments like this, in the environments that we work in, our studios. And you always get the same question: "What do you do here?" You know, it's that question that we often get from our parents: "What do you do?" For a good long time, the way that I answered that, as a designer I would say, "I combine images and text in interesting and beautiful ways to communicate a message." But if you think about it, that definition's incredibly short-sighted, isn't it? I mean, why did I feel the need to add the "beautiful and interesting ways" part to that? I think subconsciously I was trying to add value to what would otherwise just be the communication of information.

If you think about it, though, our goal as a designer isn't to communicate, it's to insight an action. And information doesn't insight action, emotion does. So, we're not really communicators, are we? We're empaths. You know, and empath is just someone who understands the emotions of somebody so well that they feel them themselves. And if you think about it as a goal, from a design standpoint, that's really what we're attempting to achieve.

To understand an audience so well that we know what moves them, what will insight action, and that's really the primary purpose of a designer. It's to create an emotional connection with an audience member. To understand the human condition in such a way that we can translate information into emotion, and insight an action out of that, and that purpose in incredibly powerful. And we shouldn't take it for granted, and we certainly shouldn't soft-sell it in the context that we define what it is that we do and who we are.

So the next time somebody asks you, "What do you do for a living?", don't sell yourself short, and just say that you're a communicator. Tell them you're an empath. Be truthful and then back it up with the work that you do. (enthusiastic music)