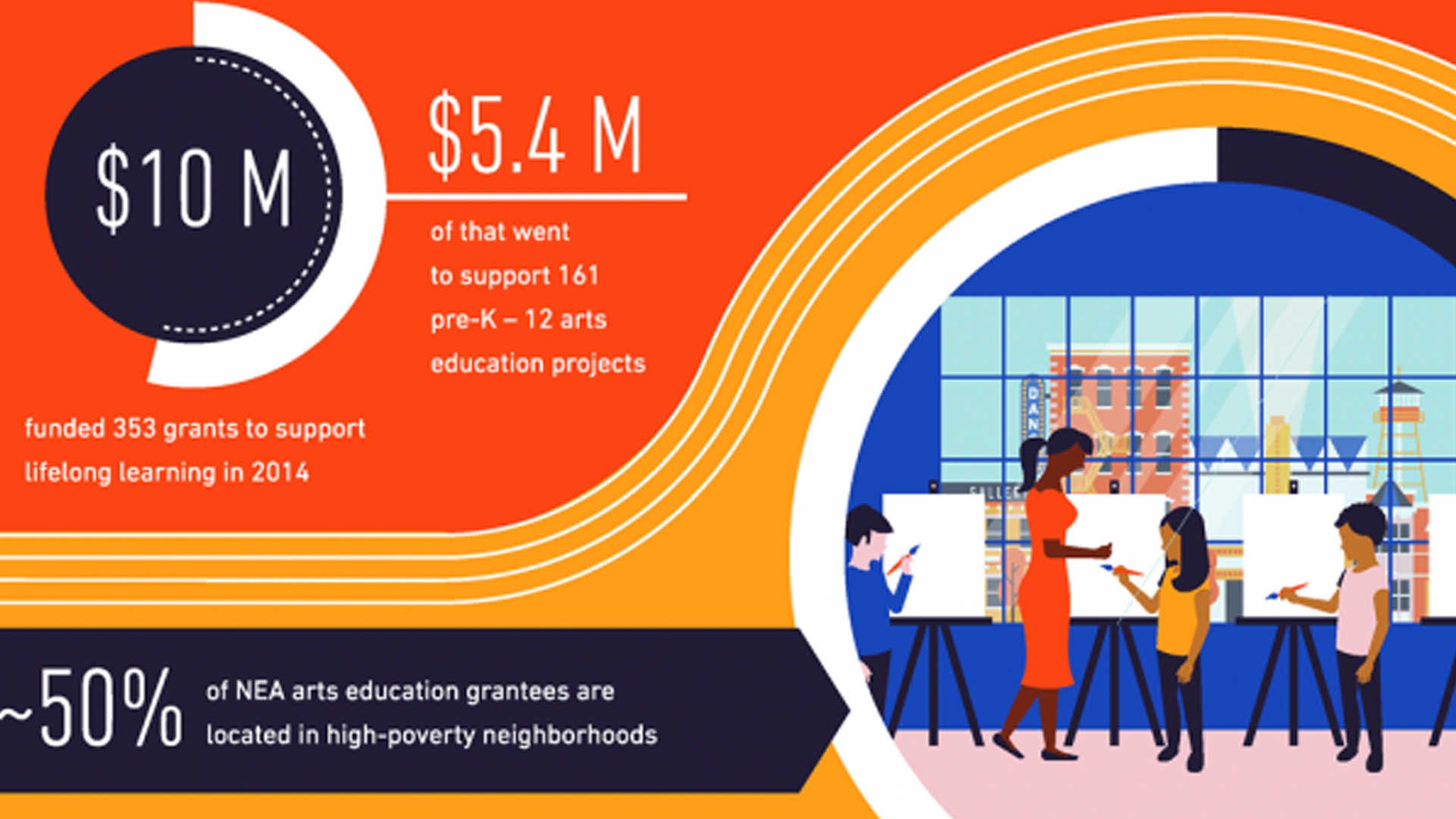 In this video, Amy Balliett guides you through 3 common data visualization mistakes to avoid, letting you explore through trial and error what the mistakes are and how you can remedy them in your own work.

- [Instructor] One of the fastest ways for any campaign to lose steam is incorrect data viz. The audience stops talking about the campaign's message and starts talking about the problems with the data, which can quickly go off the rails. In this video we'll talk about three popular data viz mistakes, but this topic could take an entire course, which you can find in my course on how to use charts and graphs effectively. Check out this data point. Universal imagery paired with short-form text increases comprehension by 89%.

Grab a pencil and paper and pause this video to sketch out how you would display this statistic. Don't worry, I'll wait. Assuming you sketched something out or simply thought about it in your head I'm curious if this is close to what you created. The majority of people think that this stat should in fact be visualized this way, but that isn't accurate. Instead the statistic should be visualized as follows.

You see, we're talking about an 89% improvement over a set constant. A pie chart shows a percentage out of 100, or a part of a whole. If you want to display an increase or a decline an bar chart with a constant as a reference is the best way to show the percent change. Another common mistake is the use of quantagrams. The term quantagram isn't really an industry standard term, but it's better than just saying the male bathroom sign repeated over and over again to depict an amount.

A quantagram is the use of multiple pictograms to visualize an amount. A lot of infographics and other pieces of visual content rely quite heavily on quantagrams, but these can get overwhelming fast. A simple rule of thumb to follow is this, if you can visualize the quantagram using a 1 to 1 ratio, then use a quantagram. If, on the other hand, you need to provide a key for the quantagram to make sense, then you're better off using typography.

Here's an example of a time when typography is better than using a quantagram. To visualize this number as a quantagram I would need to include a key, as shown here. This is because showing 300,000 pictograms would get incredibly overwhelming, but by using the key I'm forcing the viewer to do extra math. The point of visual communication is to make the content easier to digest, but forcing the viewer to do math does the opposite.

If, on the other hand, the number was 30 a quantagram would make sense, because a key would not be needed. Another data viz mistake worth avoiding is how you use scales. For this I'll show you an internal project that we completed for a campaign within Killer Infographics. While there were many things I loved about this brochure, this section over here on the right, it continued to bother me and I couldn't pinpoint why. After weeks of drafts it finally hit me, the scales were different throughout.

You see, the first section here uses the same scale for two very different statistics, the second section uses the same scale side-by-side, but the scales are smaller than a similar percentage above. As an example, this is showing an 86% increase, yet at the same time we're showing 95% and 98% here. It becomes very jarring on the eyes. Once this problem became clear so did the solution.

As you can see, we decided to change the way we showed these percentages. We showed an actual 86% increase, just like we had discussed before, and then to show the 7x stat we actually used a different, more unique visualization. This is a type of quantagram. If you have a lot of similar statistics and the layout won't allow you to keep scales consistent consider using other ways to visualize the data that will not force you into changing scales.

These are just a few examples of data viz mistakes to avoid. Like I said, I could spend an entire course on just this subject, and I did. Please check out How to Use Charts and Graphs Effectively to learn more. 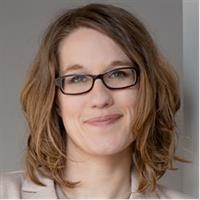