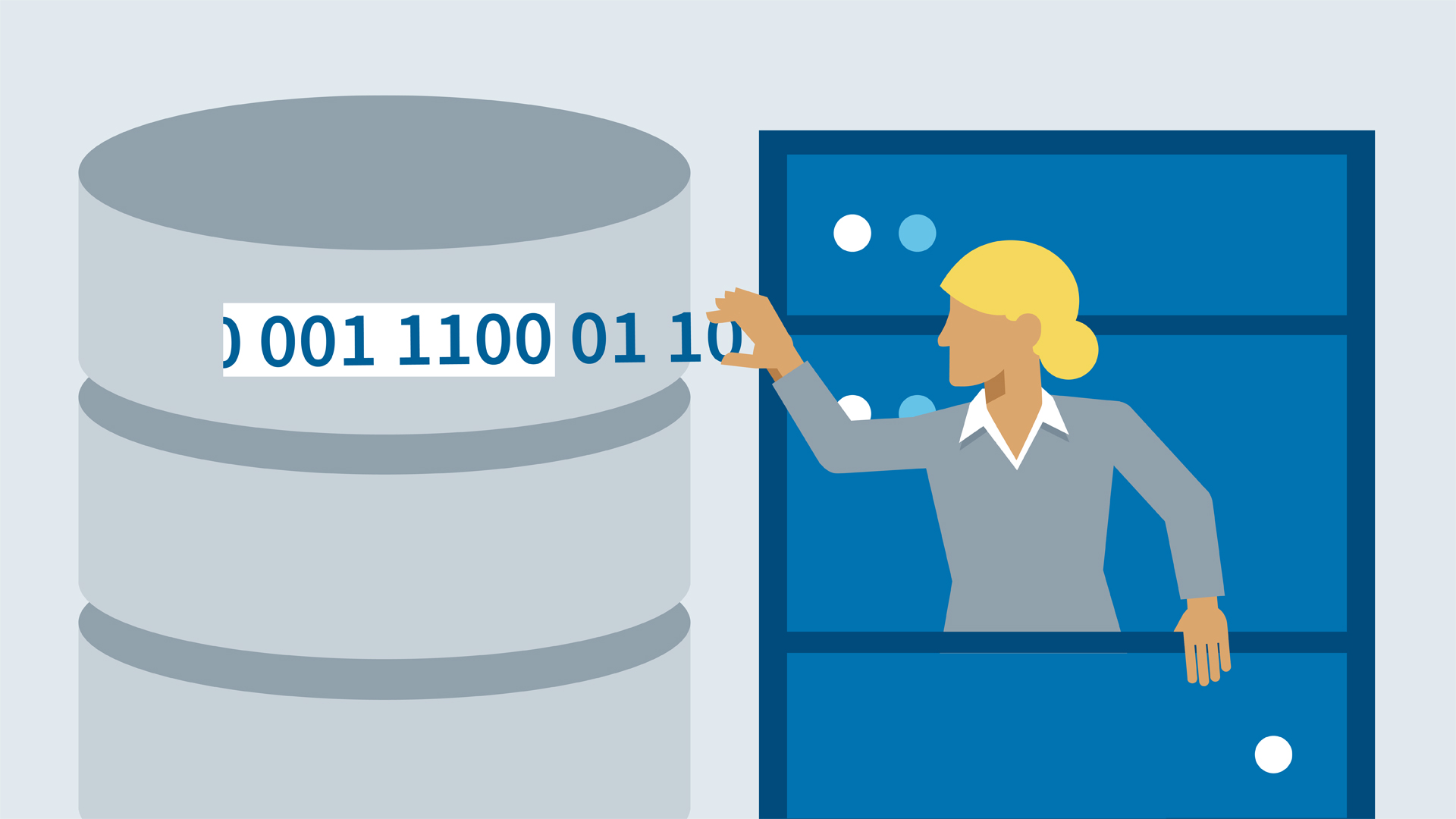 In this video, Emmanuel Henri briefly introduces Apollo and what it is. He also discusses the project used to connect to the backend and then some of the terms encountered in this course.

- [Instructor] Apollo is an amazing graphQL client that offers compatibility across several frameworks and libraries, including React, Angular, React Native for Mobile, and even Vanilla JS. When you get started with graphQL, Apollo makes it easy to quickly put an application together and connect to your front end client. For example, in our project, we'll connect our Apollo back end to a CRM React application similar to the one we've done before in our React Native CRM course. Using graphQL, we'll learn all about queries, caching, mutations, optimistic UI, and subscriptions with Apollo.

You can also explore the site and its documentation in more details beyond what we'll discuss in this course for more examples. With no further ado, let's get started.

10/2/2017
Apollo—a flexible GraphQL client for React and React Native apps—makes it easy to fetch the data you need for your component. In this course, learn how to get started with Apollo. Emmanuel Henri explains how Apollo works with React and React Native, and demonstrates how to set up Apollo, finalize the Apollo server, and connect it to the React client. He then shows how to perform GraphQL queries with Apollo, and how to work with subscriptions.
Topics include: