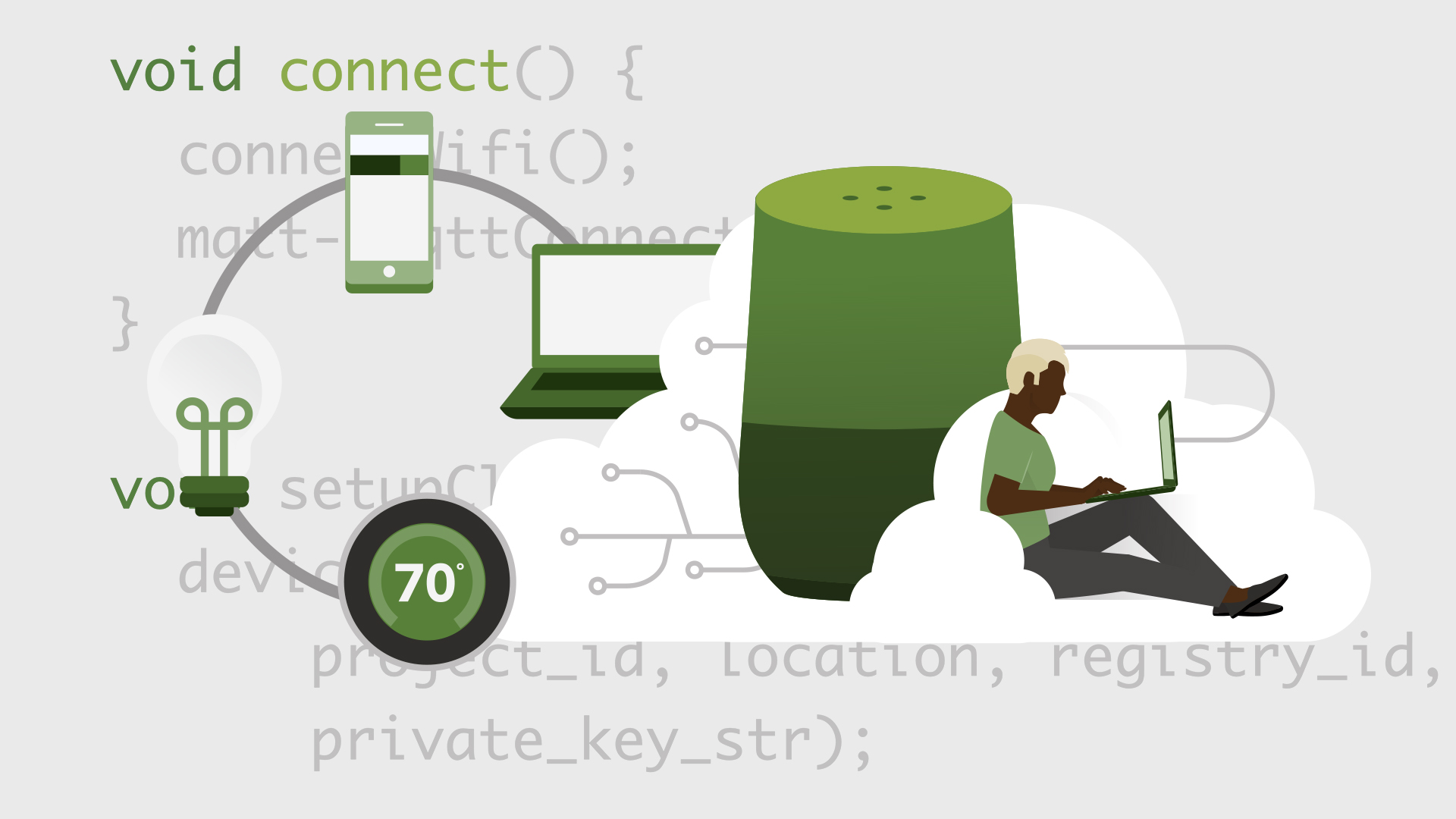 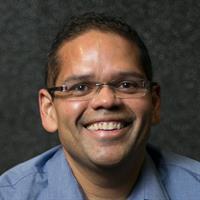 10/30/2019
The Internet of Things (IoT) has infused an array of devices—from watches to doorbells—with features that keep us more connected and informed than ever before. But with IoT devices becoming more mainstream, developers and IoT architects need tools that support them as they create, deploy, and secure an increasing number of IoT devices. Google Cloud IoT Core—a fully managed service for connecting and managing IoT devices—is one such tool. In this course, learn how to build out IoT applications with Google Cloud IoT Core. Instructor Lee Assam details the challenges of scaling IoT, and then explains how to provision and secure edge devices, set up a virtual device, set up a connected edge device, use an IoT gateway, and more.
Topics include:

- [Lee] The internet of things is growing at an astronomical rate. Because of this rapid growth, we now have to address the complexities that are involved with scaling IoT. Security is of paramount importance as well as being able to provision, ingest data, and glean insights via machine learning from millions of connected devices. This is where the power of the cloud can be leveraged. Google IoT Core can provide a robust, scalable platform for supporting IoT. In this course, you will learn IoT terminology and how the tooling provided by Google IoT Core can be used to manage IoT registries, devices, gateways, and the communication. Along the way, you will also learn how to use the Google Cloud console, Google Cloud STK, and will understand how to securely configure edge devices and gateways, and publish and subscribe to telemetry data. We will use an ESP32 module as a connected edge device and configure a Raspberry Pi as an IoT gateway and securely connect them to Google IoT Core. You will also learn architecture and security best practices for working with Google IoT core. Hi, I'm Lee Assam. I have a great passion for technology and innovation and I'm a solution architect with over two decades of industry experience. I invite you to join me on my LinkedIn Learning course, so get ready to do some coding, work with electronics, and learn how to build our internet of things applications with Google IoT Core.