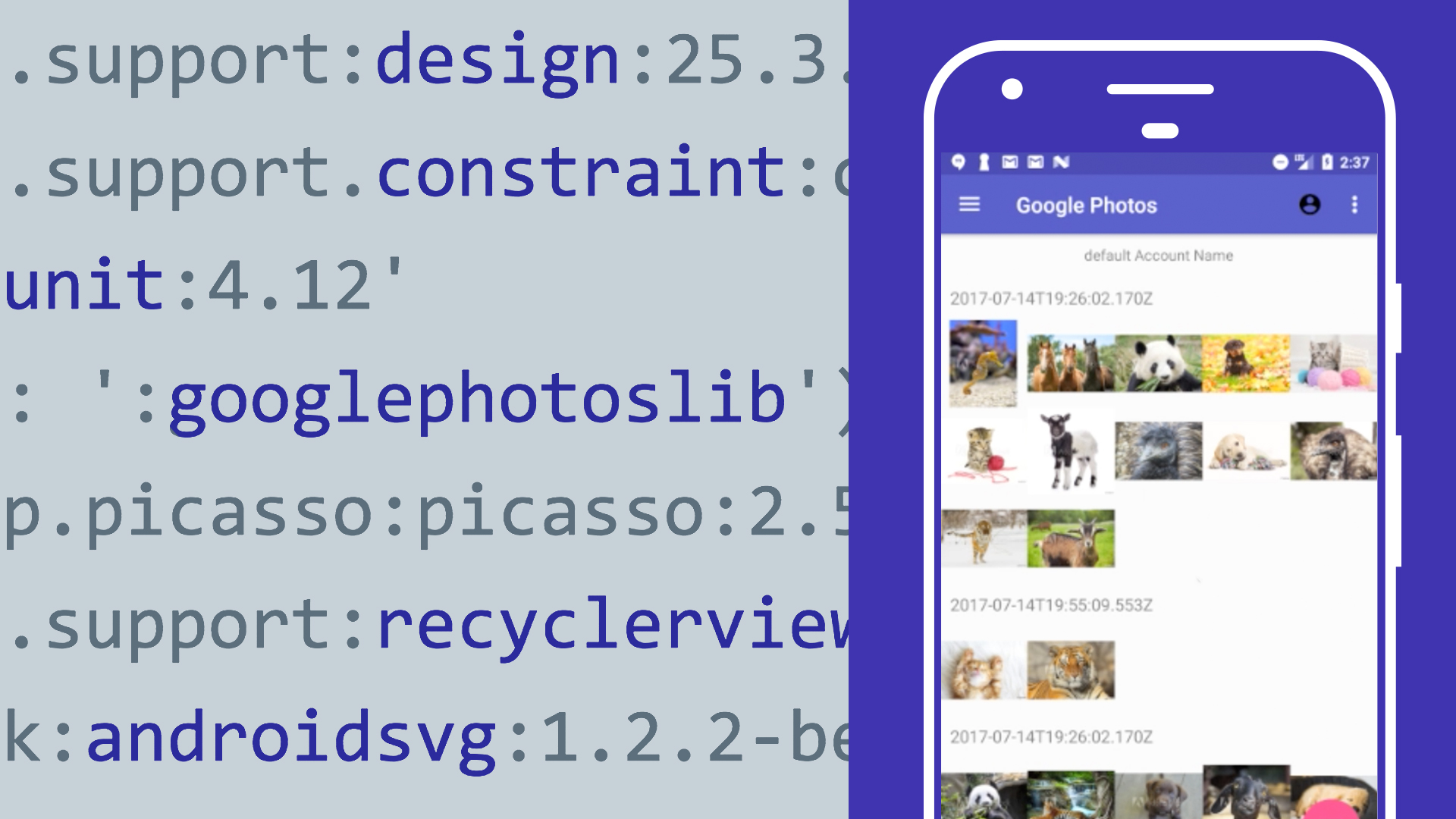 - [Instructor] Next, let's define the model. In my opinion, this is the most interesting part of the RecyclerView. Every RecyclerView adapter has a model. Like all models, the RecyclerView model has no dependencies on the Android framework. So it will be easy to implement and test. Our model will have two parts to it. The first one is the GooglePhotosItem, and this will contain the backing data for our RecyclerView adapter.

And we will initialize our private class members and our constructor. So the next thing we want to do in our enum is add a method we're going to call getViewType, which will return our type.

We're going to iterate through all of our enums. So we're going to call the values method for our enum. So, for each enum that we're iterating through, we're going to look for a match with our type. So we'll retrieve our getViewType and check if it is equal to the passed in type.

And it'll be similar to what we did earlier with the photos. Our viewType will be album instead this time. And we're going to initialize our albumItem. Okay. Now we are finished with creating our GooglePhotosItem. 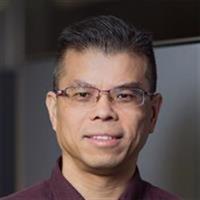 8/31/2017
Bring your apps into the modern era. Android UI design has evolved, and an Android developer needs to know about the most popular UI elements used today and when to use them. This course teaches developers how to incorporate side navigation drawers, create view holders, and implement custom layouts and views, and design a RecyclerView for mixed view types—such as a category header view and photo item view. Instructor Albert Lo grounds the lessons in a real-world project: a photography app that pulls photos from multiple sources, including Google Photos, and uses the new UI elements to display them in an interactive grid. Following these techniques will lead to more sophisticated and engaging user experiences for your Android apps.
Topics include: