Using the GoPro on a quadcopter for aerial shots 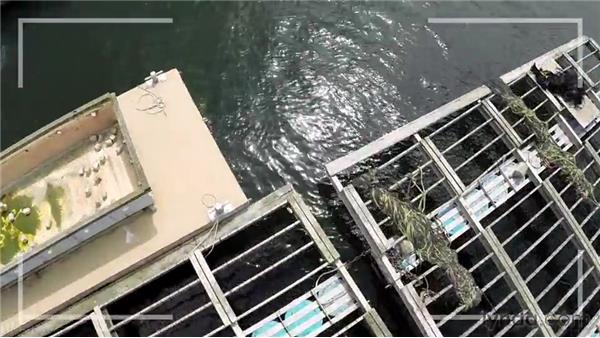 …When I first arrived here this morning, one of the tools that I have got with me…that I'm most excited to use because it's really fun, is my Quadcopter.…So, I busted it out, set it up, went to go start up the engines and…realized it's way too windy.…And so, I put it back in my Pelican case and…started photographing all the other material.…About halfway through the day, I decide I'm going to give it another shot.…I powered it up again, even got it off the ground.…Felt relatively okay with the way things were going, but…again, it wasn't the material that I actually wanted to photograph with it.…

So, when I went out on the boat today, I thought you know what,…I'll take the Quadcopter just in case.…We got out there.…The wind died down.…And I thought, you know what, this is the perfect moment to bust this out.…I've never actually used my Quadcopter over water before, so…I'm a little bit nervous.…But when I get home, I'll be able to check that footage, and…we'll see if I got something really great.…I've never actually flown my Quadcopter over water before,…

Video: Using the GoPro on a quadcopter for aerial shots