Recapping the GoPro shoot at the farm 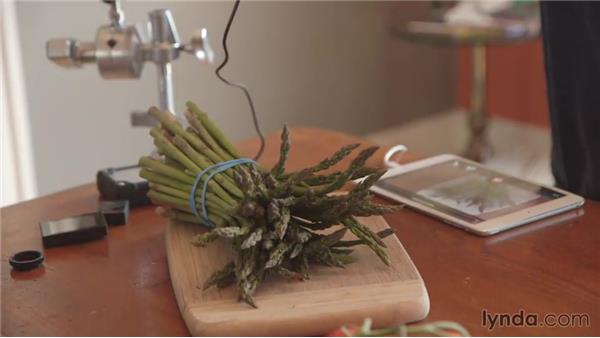 Join Paul Taggart for an in-depth discussion in this video Recapping the GoPro shoot at the farm, part of GoPro: Creative Photography and Video Techniques.

…While reviewing the imagine of Persephone Farms just outside of Seattle,…I realized I had a lot of image files.…The reason for…this is because I was shooting in a time lapse mode on the GoPro.…That's because I was mounting my GoPro to a quadcopter.…And just like when I was using a pole cam underwater,…I wasn't able to hit the record button.…I can't hit the record button on my GoPro when it's a thousand feet in…the air either.…So that time lapse mode enables me to record still images,…at this case every half second.…You can set that up for one second, two seconds, three seconds and…so on, different intervals.…

But for me, since my quadcopter has a limited amount of battery power,…I did half second, that way I had lots of images to choose from.…This was a good decision, because by using the half second intervals, I have lots of…image choices, and I also got to see all the different areas of their farm.…This vantage point of being really high up in the air also showed me something I…wasn't expecting.…I could actually have their farm in the foreground.…

Video: Recapping the GoPro shoot at the farm