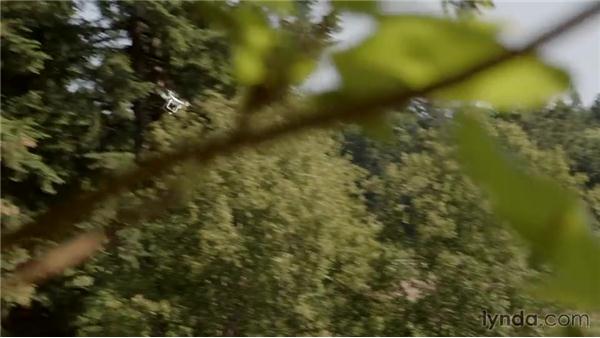 …>> I chose to come out to a vineyard as part of this story because I…really wanted to utilize our Quadcopter and get some great aerial images.…I thought a vineyard like this would be a perfect location.…It's got these great lines that go up and down.…We also have some activity going on.…I thought this was a great opportunity to really see what we could do…with a GoPro attached to a Quadcopter.…When I picked the location inside the vineyard that I wanted to use my…Quadcopter at, I found out that there was a guy here who volunteers, named Mike.…