Version Control for Everyone (2015) 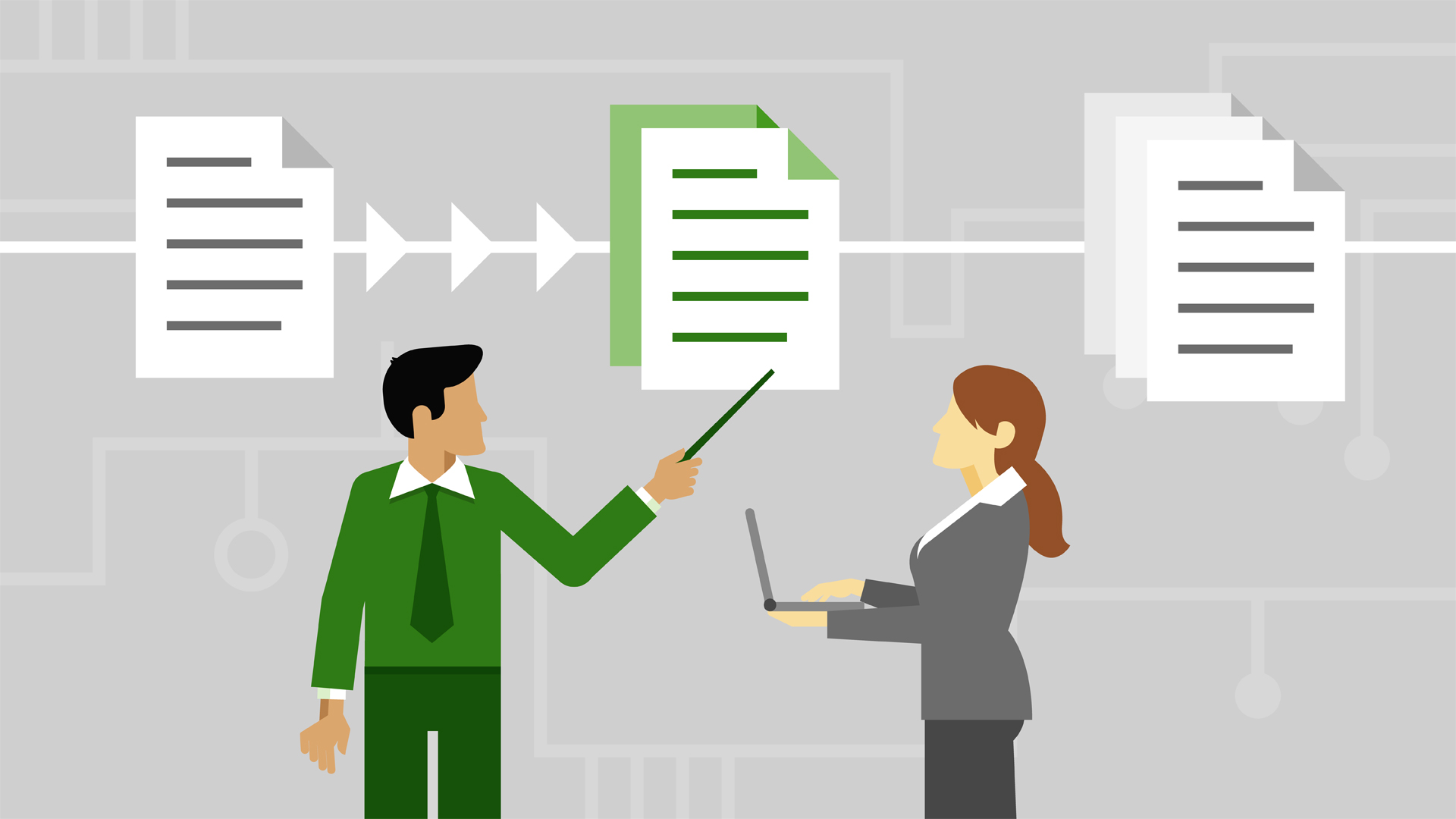 - Hi, I'm Joe Chellman, and welcome to Version Control for Everyone. In this course, we're going to go over ways that you can use version control in almost any kind of digital work. First, we're going to dispel any myths you may have heard that make version control software seem problematic. Next, we'll set up a simple project using software that makes it much easier. Then I'll take you through the basic workflow you'd use on any project using the example of writing a screenplay. Next, we'll walk through several examples of kinds of work that can well served with version control, including graphic and web design, educational presentations in lesson planning, and building a WordPress theme.

After that, we'll take a look at several possibilities for collaborating and sharing with others that are possible with version control software and services like GitHub and Bitbucket. Okay, let's get started with Version Control for Everyone.