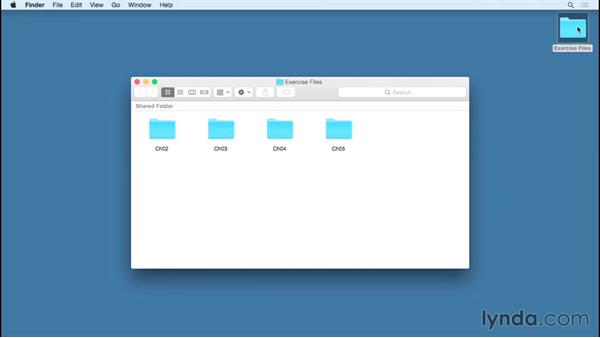 Join Joe Chellman for an in-depth discussion in this video Using the exercise files, part of Version Control for Everyone (2015).

- If you're a premium member of Lynda.com, you have access to the exercise files I use in this course. As you can see, they're broken down by the chapter where they're used. I'll use them to work through the demonstrations, and if you want to follow along closely these files may help you do that more easily.