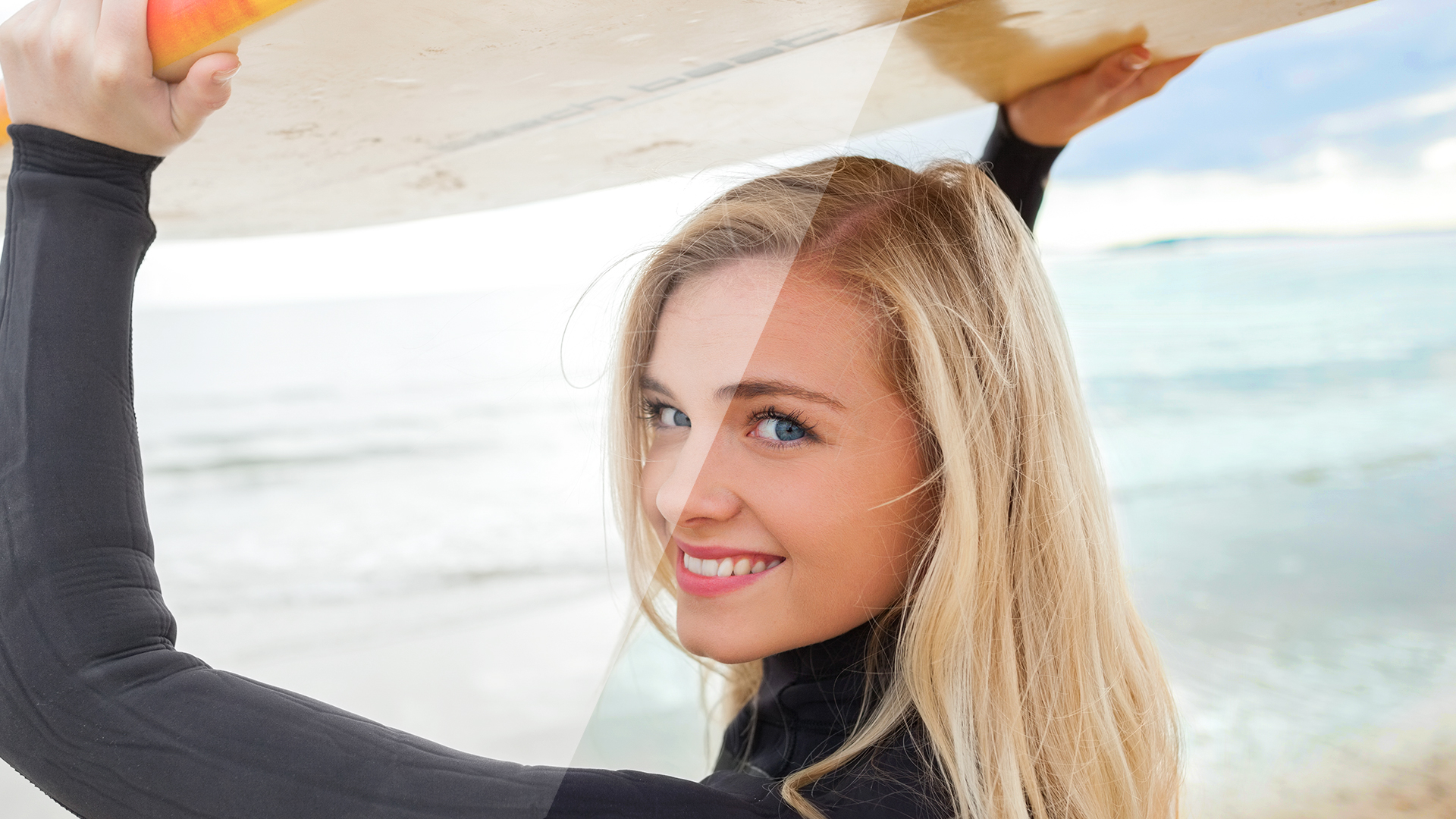 Mike Rankin shows the process of exporting and importing vector paths in GIMP. Mike also discusses how paths are saved as SVG files (Scalable Vector Graphics), and options like merging paths and scaling paths. How to move paths between GIMP and other applications are also discussed.

- [Interviewer] Gimp's ability to export and import vector paths can be a real benefit when you're collaborating with others, or just when you want to move paths between Gimp and other applications. So let's see how that works. In our exercise file, I have five paths. One that I converted from text, and four others that are simple shapes. And I can see their names here in the paths dialog. If I click on each one to select it, the path is shown in red, while the deselected paths are shown in blue. Let's say that I wanted to send these paths to some colleagues so they can use them in their work in Gimp.

Of course, I can just make this whole file available to my colleges, but if it was an especially large file, and they only needed the path, then that would be overkill. So instead, I can just export the paths to a separate file. To do that, I'll go to the paths menu and choose export path. This opens a dialog box where I can name my path file, and choose a location for it. So I'm gonna put it on the desktop and I'm just gonna call it my paths. Gimp exports paths as scalable vector graphics files, or SVG files, but it doesn't add the file extension.

So let's do that here. .SVG. Also notice at the bottom of the dialog box, there's a pop-up menu where you can choose to export just the active path, or all the paths in the Gimp document. This can be really handy if you have a whole bunch of paths that you want to export. Since you can save them all in one file and only have to do it once. So I'll export all the paths and click save. Now to pretend I'm my colleague, I'll create a new document. I'll use the templates dialog and double-click 1024 by 768.

This contains no paths right now. But in the paths dialog menu, I'll choose import path, find my SVG file, and notice the two options here: to merge the imported paths, and to scale them to fit the image. Merging combines all the exported paths into one. I want them to remain independent, so I'm not gonna select that, but I will select scale imported paths to fit image, and click open.

All the paths are added to this document, but they're not visible. So I can turn them on to see them. Note that they kept their same names and order as was in the original document. And if you wanted to use paths created in Gimp in a vector graphics application, like Inkscape, you can use this same method. Here we saw how you can share vector paths using Gimp by exporting them as SVG files and then importing them into another document.

6/13/2017
GIMP is a popular open-source image editor for Mac, Windows, and Linux that has evolved to become a credible option for image editing. In this course, Mike Rankin shows how to use GIMP 2.8 to work with images. After he tours the GIMP interface and familiarizes you with the program's preferences and tools, he takes you through working with selections, layers, layer masks, and paths. He also explains how to adjust canvas and print size, use brushes to edit masks, work with color, retouch photos, work with filters and text, print GIMP documents, and export images for web and print.
Topics include: