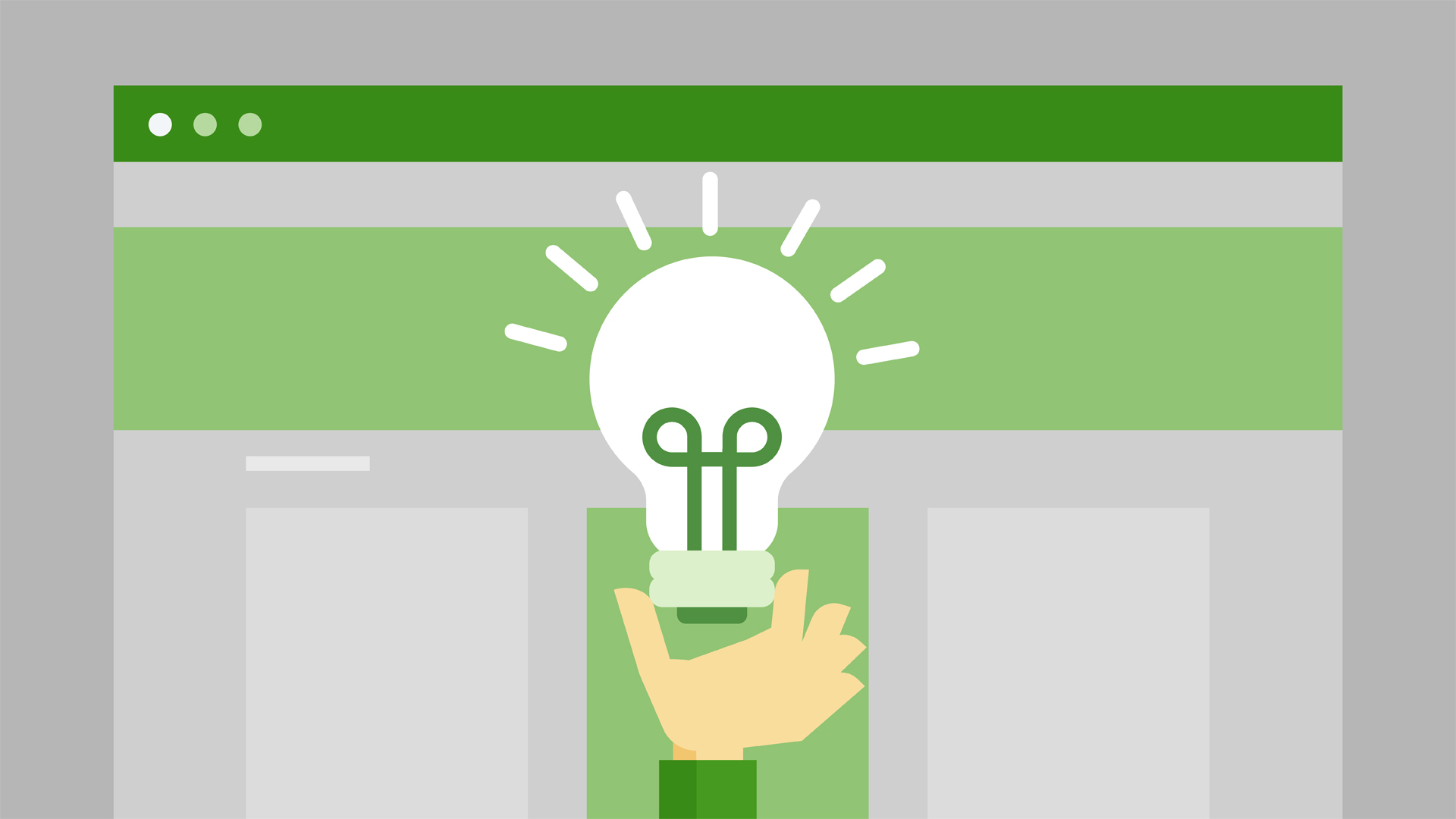 - The second step in creating our Kickstarter project is identifying rewards. You can be as creative as you want when it comes to rewards. Kickstarter provides some ideas, in addition, you can visit other people's projects to get additional ideas. Here's the basic elements of creating a Kickstarter reward pledge. First of all, identify the amount. Well, we already talked about setting up a one dollar pledge so we'll go ahead and create a one dollar pledge. What's the description? In this case, we want to say thank you. It can be as simple as that. This is an opportunity for us to simply say thank you.

Next, click on the estimated delivery. In this case, we'll pick April of 2016, we're going to say thank you. There are no shipping options available with this one nor are there limited quantity, but if we wanted to, we could limit the quantity to 200 backers that we would say thank you to. Then click save; there's our first reward. A pledge of one dollar will get you a thank you from us but we're only limiting this to 200 people. Let's go ahead and create a new reward.

In this case, we're going to offer $100. We will send you a copy of our widget, estimated delivery, June of 2017. Shipping options, this is very important. I've seen projects fail because they got the shipping details wrong. Select an option, in this case, ships anywhere in the world. We will identify the amount of money it costs to ship our product, our widget, to anywhere in the world.

This amount will be added to the pledge level after we're done. So rest of world, we're going to say $20 to ship our product to the rest of the world, $10 to ship our product to the United States. Now, whenever somebody selects a category, it will add $20 if they're in the rest of the world, $10 will be added if they're in the United States. We can click Save. A couple of things to remember: as long as no one is a backer of an active project's pledge level, you can make a change to that pledge at any time.

But once you have at least one backer backing that pledge, you are locked in and can't change it. So, make sure you understand exactly what you're offering and exactly what you're delivering. Pledges have some restrictions, over on the right we can see what's prohibited. Financial incentives, we can not give money for people giving us money, if you give me $100, I'll give you $110 later on. We can't provide raffles, if you pledge one dollar you'll be entered to win. We can't provide coupons, discounts, or any type of cash value gift cards; there's an entire list of prohibited items.

It's very important that you read these items to avoid your project from being rejected. The most popular pledge level is $25 as we've already identified, something less than $10 is a good idea, particularly, the one dollar back it for a buck idea. And don't forget that shipping amount that we've added, that shipping amount will be included in your total funding, make sure to compensate for that. When picking a pledge level, there's one other thing I'd like you to remember. Kickstarter says this is your opportunity to thank people who supported you. I want you to think about it from a slightly different angle Amanda Palmer, in her TED talk, when she talked about her Kickstarter campaign, she talks about the art of asking.

And in essence, that's what you're doing; you're asking people to give you money. But you're also giving them an opportunity of saying thank you. Over time, if you've done a good job of building up a rapport with your crowd, your crowd is in a position to say thank you back. Give them that opportunity to say thank you. What would that look like? Well you might have a pledge level a little higher than something that you would normally offer and a little bit more expensive than the value you would normally associate with a particular project. Let me show you an example. Years ago, I created a crowdfunding project for my podcast called Funding the Dream.

On that, I had a pledge level of $1,200. For $1,200 I would fly to your home and do my podcast from your home. And as you can see, two people took me up on that. But when it came time for me to contact these people, to fulfill the pledge, they turned down the offer for me to fly; they felt that this was an opportunity for them to say thank you for the contribution that my podcast had made in their success. I learned this from Amanda Palmer. Take an opportunity when you can to visit the Amanda Palmer TED talk to learn how to give your backers an opportunity of saying thank you.

It's not simply an opportunity for you to say thank you but for them to show you their appreciation for the contribution you've made to the community. 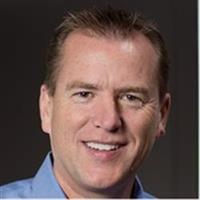 1/5/2016
Learn how to raise money for your projects by crowdfunding using Kickstarter. Richard Bliss is an expert-level Kickstarter consultant who hosts the popular Kickstarter podcast, Funding the Dream. In this course, he provides advice for inventors, entrepreneurs, and artists who want to use Kickstarter to fund their next project.

Richard outlines the importance of finding your niche and cultivating an audience before launching a Kickstarter campaign. Then he shows how to create the campaign itself, setting up a profile, establishing pledge levels, and crafting the most important elements of the crowdfunding campaign: your video, graphics, project description, title, and rewards.

You'll learn how to launch and monitor a campaign, use the Project Creator interface, interact with backers via messages and comments, and more. Finally, you'll discover how to analyze the performance of your campaign with the analytics dashboard, and generate a backer survey to stay connected with your crowd.

This course includes knowledge checks to help you self-check your understanding, a free prelaunch checklist to keep you on track, and examples from current Kickstarter campaigns that can help you reach your funding dreams.
Topics include: