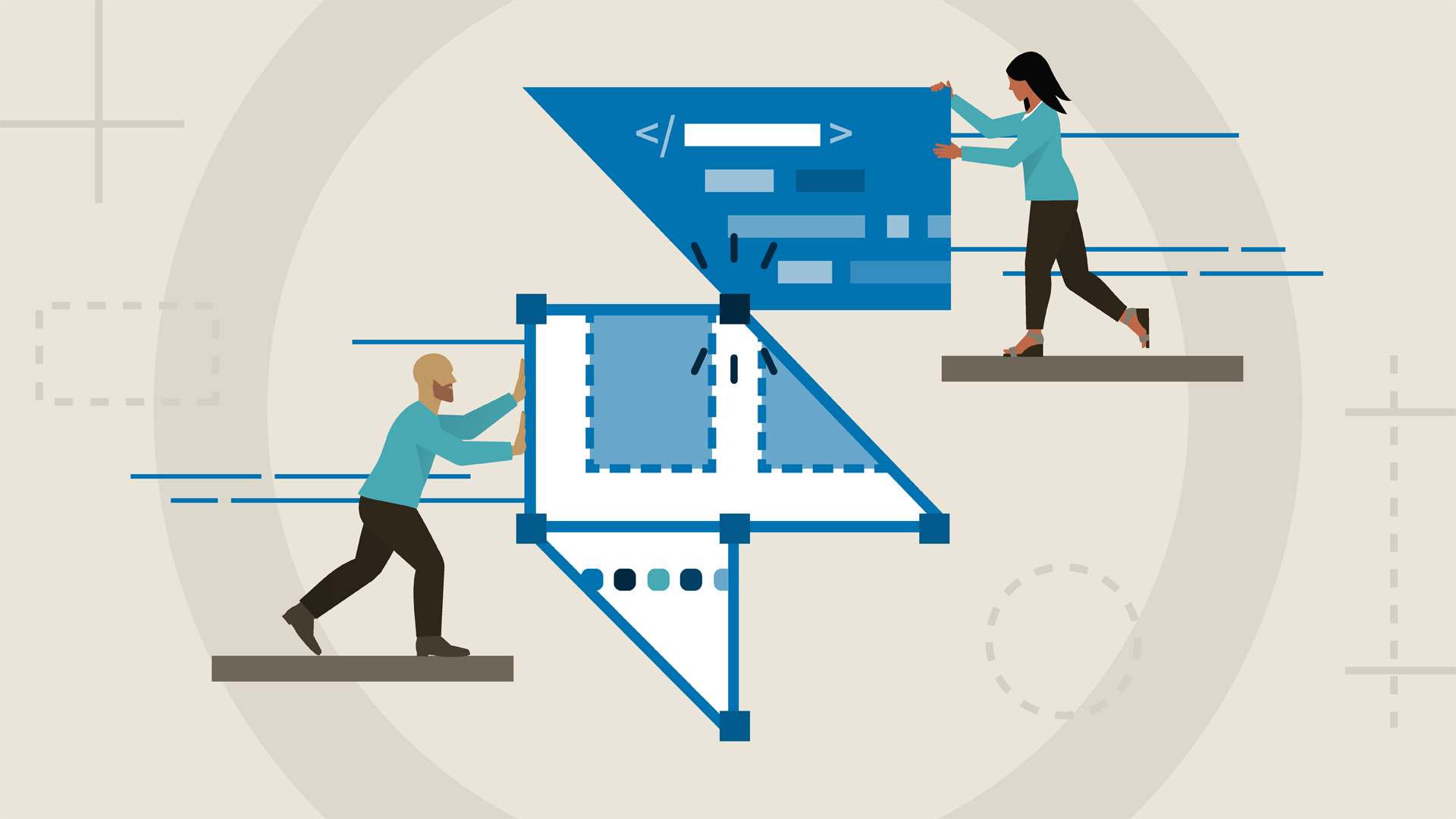 In this video Emmanuel Henri goes over the basic requirements for being able to follow this course.

- [Narrator] This course can be taken as the first step or follow-up to our basic course with Framer X. If you don't have any experience with Framer X, no worries. We'll cover the areas we discuss as we go through them. As we speak, Framer X is currently only available on Mac. But if that changes down the road, you should be able to follow this course no matter what the operating system.