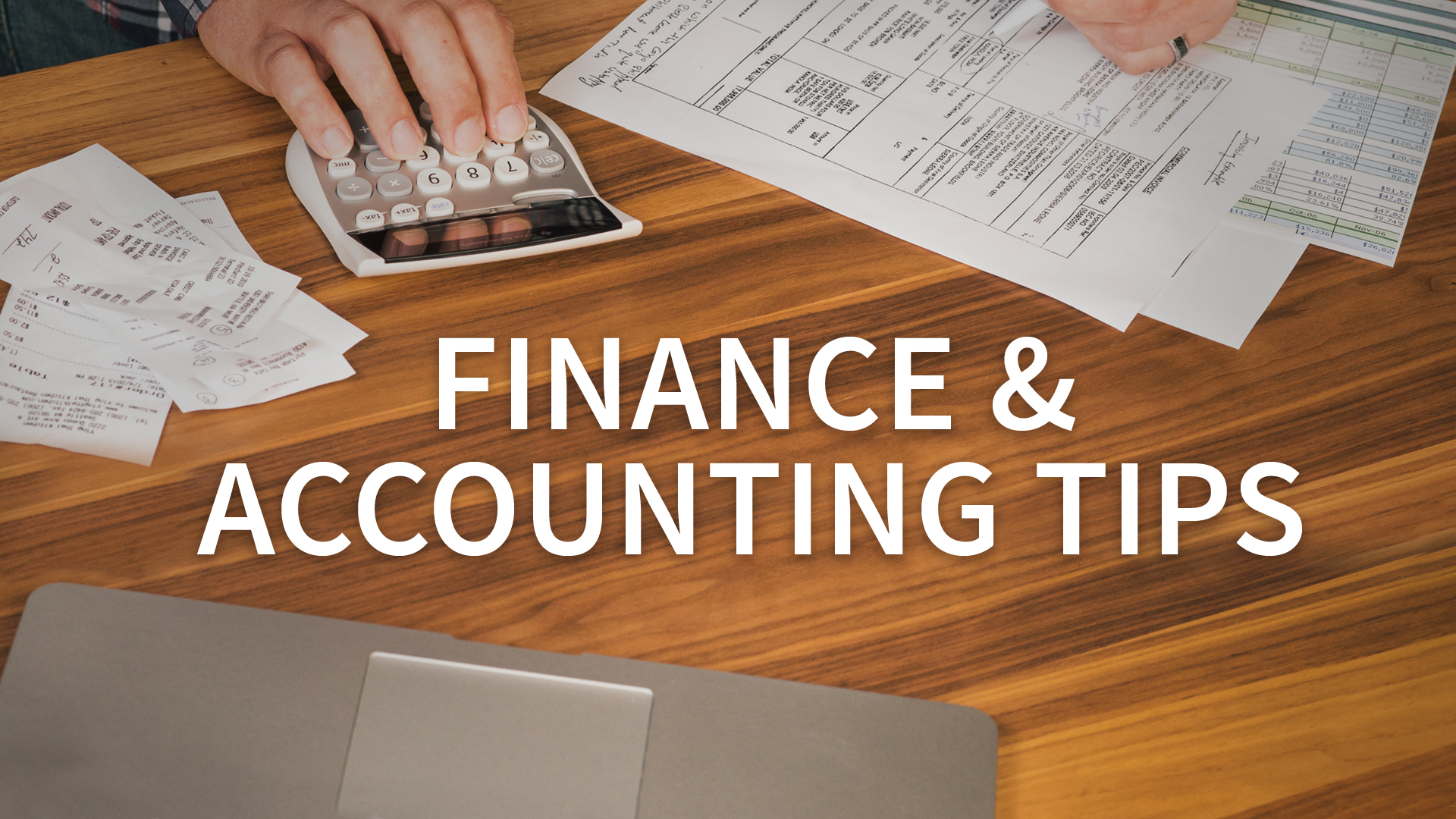 "He who understands it, earns it. "He who doesn't, pays it." - If you are 25 years old and would like to accumulate $1,000,000 when you retire at age 65, making some reasonable assumptions, you would need to save about $1,080 each month for 480 months. - Now, that sounds like a lot of money, particularly when you're young and starting out. But the point of this video is that you may not have to save all that money yourself. Many employers make what is called a 401(k) employer contribution.

- The 401(k) employer contribution is the amount of money your employer contributes into your 401(k) fund. The name 401(k) comes from the section of the tax code that was created in 1978 to govern these types of retirement plans. - In the old days, like in the 1980s, many employers offered what were called pension plans. You worked for a company for a long time and when you retired, that company paid you a certain amount each month after you retired. The pension plan was part of your compensation package.

- But as the workforce has become more mobile and workers change jobs more often, I read recently that the average person changes jobs 10 to 15 times during her or his career. As a result, the relevance of pensions has gone down. People just don't stay with an employer long enough for a pension to accumulate to very much money. - So Congress created 401(k) retirement savings plans. Your 401(k) plan goes with you when you change jobs. You put money into your 401(k) plan, your employer can put money into your 401(k) plan, and it accumulates and is taxed when you start withdrawing it upon retirement.

- Which brings us to the 401(k) employer contribution. If your employer has a policy of contributing to your 401(k) savings plan, you need to think long and hard about making sure that you do whatever it takes to get that contribution. - The 401(k) employer contribution portion can vary from being a fixed percentage of an employee salary to being some sort of a match of what the employee contributes to the 401(k) plan. - For example, a common match is you save a dollar and put it in your 401(k) and your employer will match dollar for dollar up to 6% of your salary.

- Now, that additional $360 can come from your salary or if you have a spouse or a significant other, it can come from their income. There are an number of ways to save that additional $360. The point is this. In this example, you needed $1,080 per month and your employer contributed $360 of that amount. - Since the 401(k) match is often a part of your overall compensation package, you're leaving money on the table if you don't take the match. And taking the match early in your career will allow your savings to be working for you throughout your career. 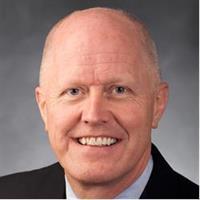 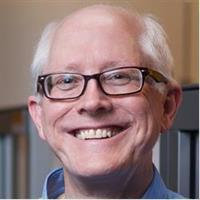 7/10/2017
Are you curious about the financial details of big companies like Walmart and Boeing, but shy away from further investigation because you don't consider yourself a numbers person? In this series, accounting professors Jim and Kay Stice—who have been exploring financial information for a combined 60 years—break down essential accounting and finance concepts into manageable, bite-sized chunks. They help you understand the balance sheet, debits and credits, company operating cycles, and more. In addition, they explain where to find accounting information in the real world, and what to do with it once you have it.