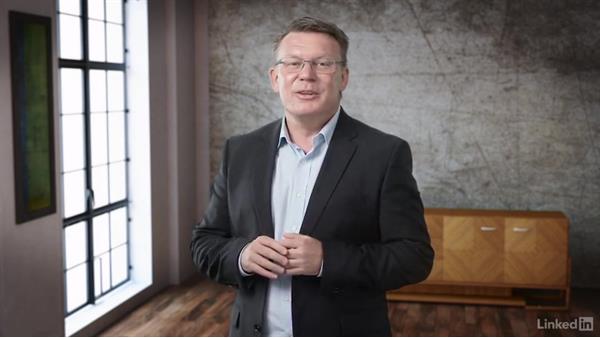 Economies of scale can be described as the phenomenon, where the more you produce (“scale”), the lower the average cost per product. For entrepreneurs, economies of scale are often crucial in their strategy. It forces them to grow faster than the competition, which is the reason why so many startups remain unprofitable for many years.

- When you produce a product or a service, you need to know what your costs are. Economies of scale can be described as the phenomenon where the more you produce (scale), the lower the average cost per product. To illustrate economies of scale, we can start with a print shop. I love this example because I worked in a print shop during the summer when I was a high school student. It allowed me to earn some money and to spend time experimenting with the posters for our discotheque.

The print shop had one of the first Apple Macintosh computers where you could change the fonts and rotate the words. They ran Aldus PageMaker on a 512k Mac with a nine-inch screen. I don't wanna sound nostalgic here, but these were the good days of desktop publishing. Every laser printout was a miracle. The print shop carried a fixed cost of 250,000 per year. The variable cost for each print job is 150 dollars.

Now, if the company would produce only one print job per year, it would cost 250,150 dollars, because it had to carry the full fixed cost. The average is much lower for the second job. It goes down to 125,150 dollars. At a scale of 500 jobs per year, the average cost comes down to 650 dollars. Each job covers 500 dollars of the fixed cost plus 150 dollars variable cost.

Here we show the relationship between total jobs per year and the average cost. Of course, this is not a very practical chart, because the print shop would be bankrupt with less than 100 jobs. So, here, we look at the average cost per job in the range of 100 to 660 jobs. In theory, this curve would go lower and lower and would approach the 150 dollars cost line, because these are the variable costs per job.

However, in practice, the print shop cannot increase the volume indefinitely. There is a point where it reaches full capacity. When I worked in the print shop, this point was typically reached when our boss would tell a client that his brochure is printed and ready to go while I was still cutting the paper to start the job. And my boss was a really good liar. Some of the stories he told the clients were nothing short of fantastic. Translated into our example, once we exceed 1000 jobs, we have to outsource the other jobs to third-party printers, which increases the variable costs from 150 dollars to 800 dollars.

If we look at the chart, we see that the average costs start to increase. Therefore, we call this effect diseconomies of scale. Economies of scale are important, because it creates a competitive advantage for the firms who can produce at low cost. This does not always mean that bigger is better, since diseconomies of scale may kick in at a certain volume. Examples for economies of scales are everywhere. If you observe the financial industries, you will notice that smaller banks disappear and are taken over by larger banks.

The reason for this is, to some extent, the extremely high fixed cost to run a bank in a very regulated environment. The same can be said for pharmaceutical firms. It is very expensive to produce pharmaceutical products. So, that's why a few players dominate the industry. However, those giants are often not that agile when it comes to innovation in life science and biotech. Because they are aware of the diseconomies of scale in research, they often buy smaller companies for their research and do not integrate them in their organization.

It forces them to grow faster than the competition, which is the reason why so many start-ups remain unprofitable for many years. They know that economies of scale will finally pay out and need investors to finance their growth. So, as I'm sure you can see, the takeaway of this video is that you need to understand how your cost structure changes depending on the volume you produce. And you need to consider economies of scale in your strategic decisions. 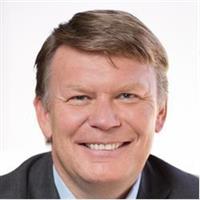