Develop a growth vs. consumption mindset for kids 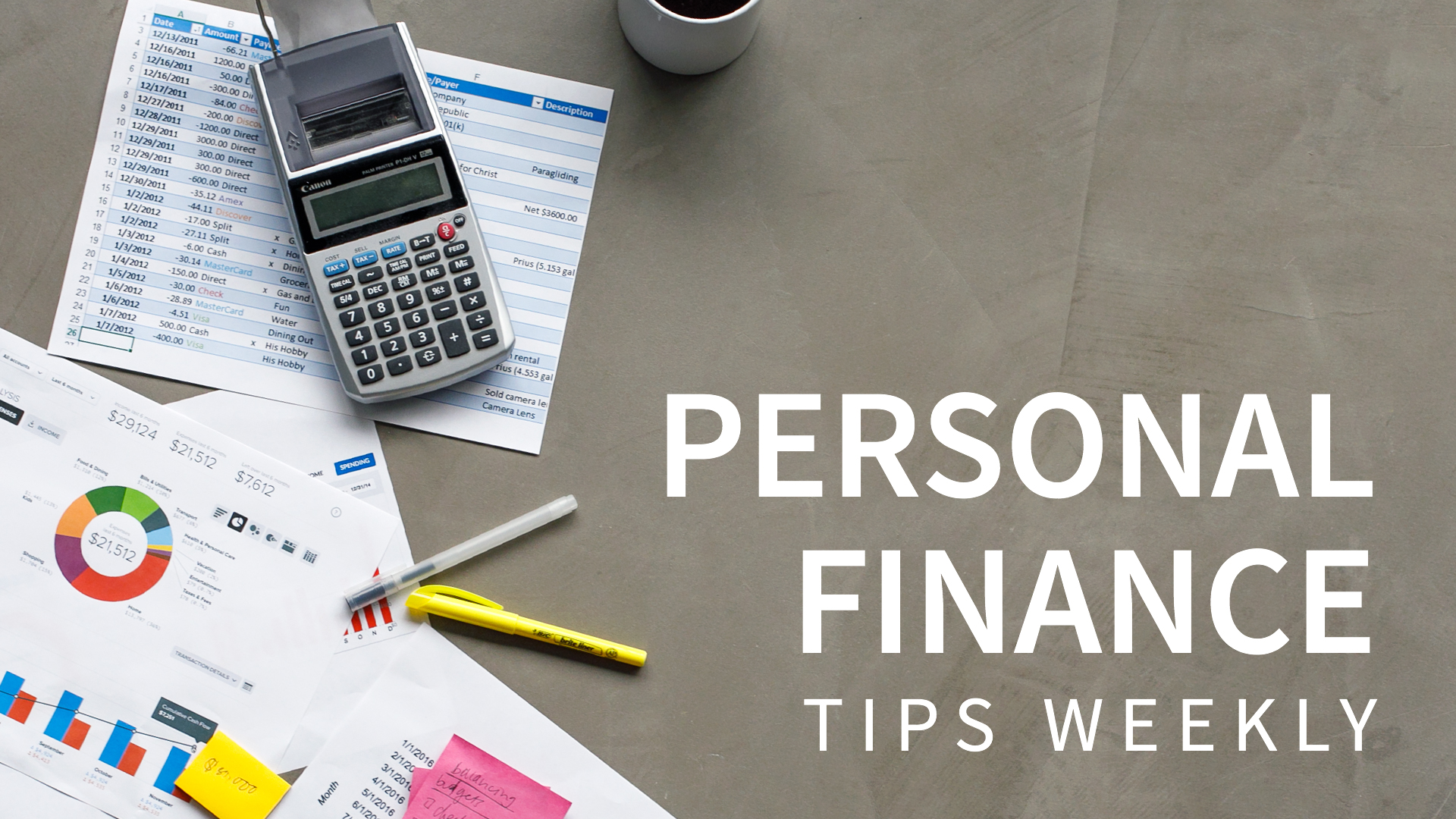 Learn how to take advantage of teachable moments for kids.

- One of the most challenging things to do as a parent is to try and instill a healthy relationship with money in your kids. It's not an easy task to do when marketers conspire so brilliantly to turn your children into the next generation of consumers. So how do you even begin to fight it? The first step is to educate your kids about media. If you think of pretty much everything your kids like, TV, movies, games, YouTube, Instagram, they're all advertising supported vehicles.

You may be successful in reducing their access to these ad machines, but in the long run, they're hard to avoid. So making your child media savvy may be a more successful strategy. Point out obvious ads that are targeted at them. And be clear about what's being sold. Show how the messages, spokespeople and images are designed to make them want that cereal or toy or game or candy. Watch for product placements in videos, movies and games. Show them product endorsements made by role models on Instagram.

Help them to see how product mascots, jingles and taglines are used to cell cereal and toys. Second, try to adopt the follow the money mantra. Money isn't just earned and spent. Help your kids understand where your money is going. Who makes the product? Is it popular, and why? And what else do they make? For example, say your kid wants some candy when you're out shopping. Show them who makes the candy. Manufacturers like Hershey and Cadbury have dozens of products in the candy aisle.

Point them out. They're making billions of dollars on your kid's sweet tooth. And this is key, they are delivering some of your spending back to their shareholders. Not only that, they're also delivering profits downstream for other companies like weight-loss services for example, Weight Watchers and NutriSystem. And don't forget dentists. When you put a small purchase decision in the context of a bigger economy, you can reframe the immediate want on behalf of a child, to an understanding that their consumption is part of a much bigger economic picture.

Which brings us to the final step. To close the loop and contextualize consumption. And use it to build a growth mindset for you kids. Turn consumption on its head and use it as a way to understand companies as a way to invest. Use your knowledge of where you spend your money to get a share of those companies, literally. Become an owner. Get paid dividends. Watch the company grow. Sell for more money. You can use the context of spending and profits to introduce kids to the idea of investing.

So next time you have the opportunity, pass on what you know to the kids in your life. A simple conversation at the right age can have a huge impact on their longterm financial health. 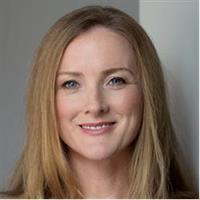 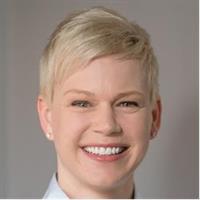 4/3/2018
Build a healthy financial life-one week at a time. Investment advisor Jane Barrett and financial therapist Amanda Clayman have teamed up for this weekly series of personal finance tips. Every Tuesday they provide advice on a different financial topic, from talking to family members about money and assessing job offers, to paying off debt and avoiding bad investments. Jane and Amanda include tips for new parents, new grads, freelancers, and anyone else who has ever needed to develop healthier financial habits.

Video: Develop a growth vs. consumption mindset for kids