The power of the Play Around shortcut 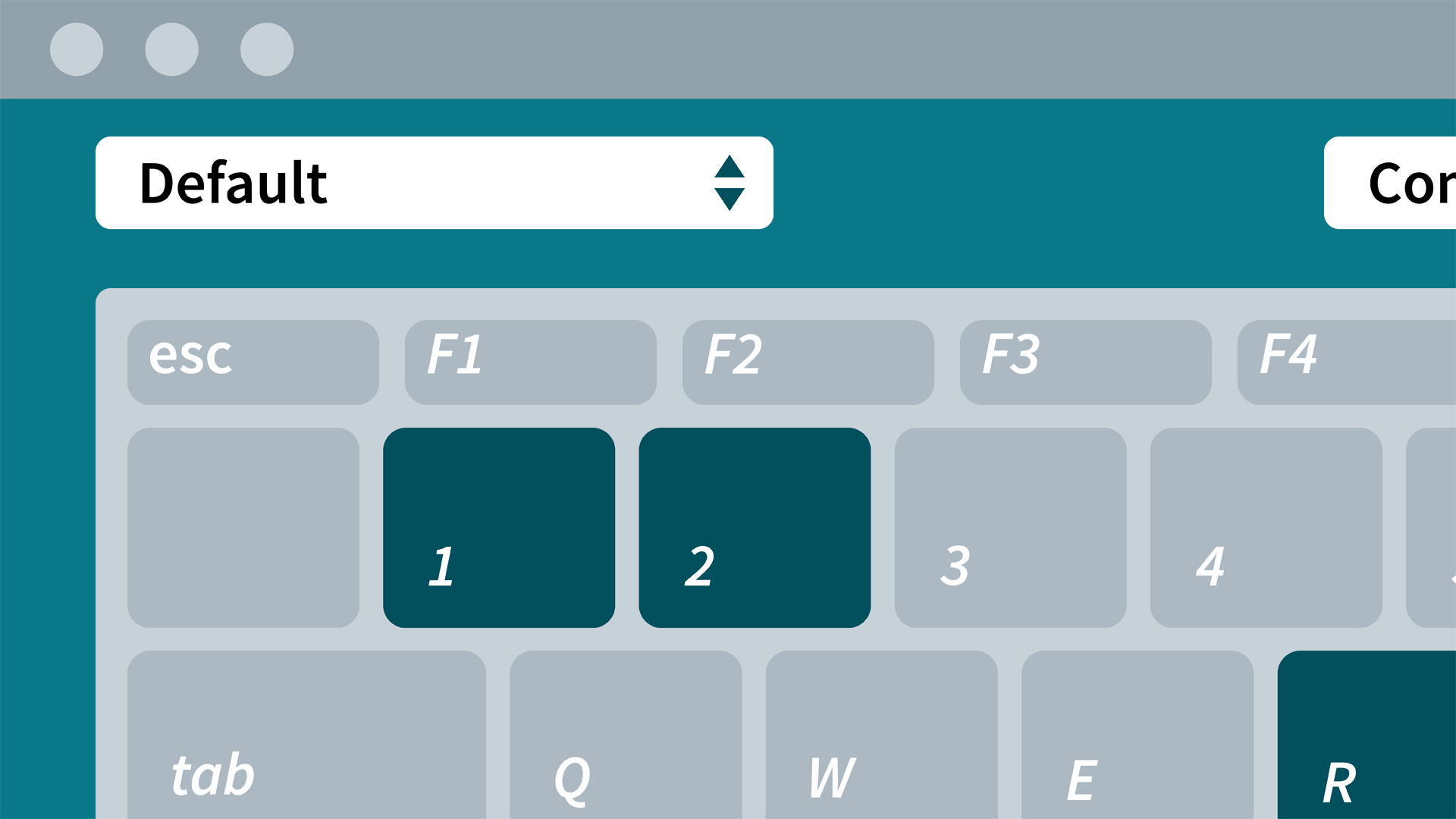 - The edit point between two clips is extremely important. It determines how one clip ends, before the other clip begins. It's so important that when your playhead is over this point, there's a playaround shortcut, that will play a specific amount of time before and after. Let's take a look at how we can use this to our advantage. So, I'm in my 5.8 keyword collection, with my Yoga Cut Project, that's double clicked and opened at the timeline. I'm gonna move my playhead between the second and third clip, and if you want to be precisely over the edit points, you can just hit the downward or upward arrow to align yourself on the first frame of that third clip, identified by this L, right here.

Okay, so the play around edit is shift, forward slash, and when I'm gonna press this it's gonna play three seconds before the playhead, and two seconds after. If some of you followed me in an earlier tutorial, keep in mind we kept on looped playback, which was active with command L, so it's gonna loop the playback between these two points. Let me hit shift forward slash. As you see, couple of seconds before, and two seconds after, and that loop goes over and over. Just simply hit command L, and you'll start from scratch.

I'll hit the spacebar, and the magic part of this play around edit, is that the playhead jumps straight to the edit point. Now, that two seconds before and after the edit point can be adjusted under the Final Cut Pro Preferences. So let's just say that you have a short Youtube video with a lot of aggressive cuts, you can bring that two seconds of pre-roll down, as well as post-roll. So under Final Cut Pro preferences, and the shortcut key to activate that is command, comma, you can see that we have a bunch of controls for playback, and under our playback controls is a pre-roll duration, currently set to two seconds, and a post-roll duration, set to two seconds.

I'll just make each of these three. I'll close my preferences window. Now I'll just move my playhead over to the next edit point, by hitting the downward arrow key, with the timeline selected. I'll hit the downward arrow key to move to that next edit point, and I'll hit shift, forward slash. Now the play around edit occurs three seconds before, and up to three seconds after. Using and adjusting the play around edit for your project's specific needs can help you make your edit decisions easier.

10/12/2015
Most professionals agree that one way to become more efficient with an editing program is to learn and use keyboard shortcuts. Final Cut Pro X is no exception to this rule. It has a wide range of keyboard shortcuts that can speed up many tasks and workflows, and options for tailoring keyboard shortcuts to the way you work. This course will focus on the most essential keyboard shortcuts for working with metadata, navigating in the timeline, and editing footage, as well as methods for customizing shortcuts with Final Cut's Command Editor.
Topics include:

Video: The power of the Play Around shortcut