What is Final Cut Pro X? 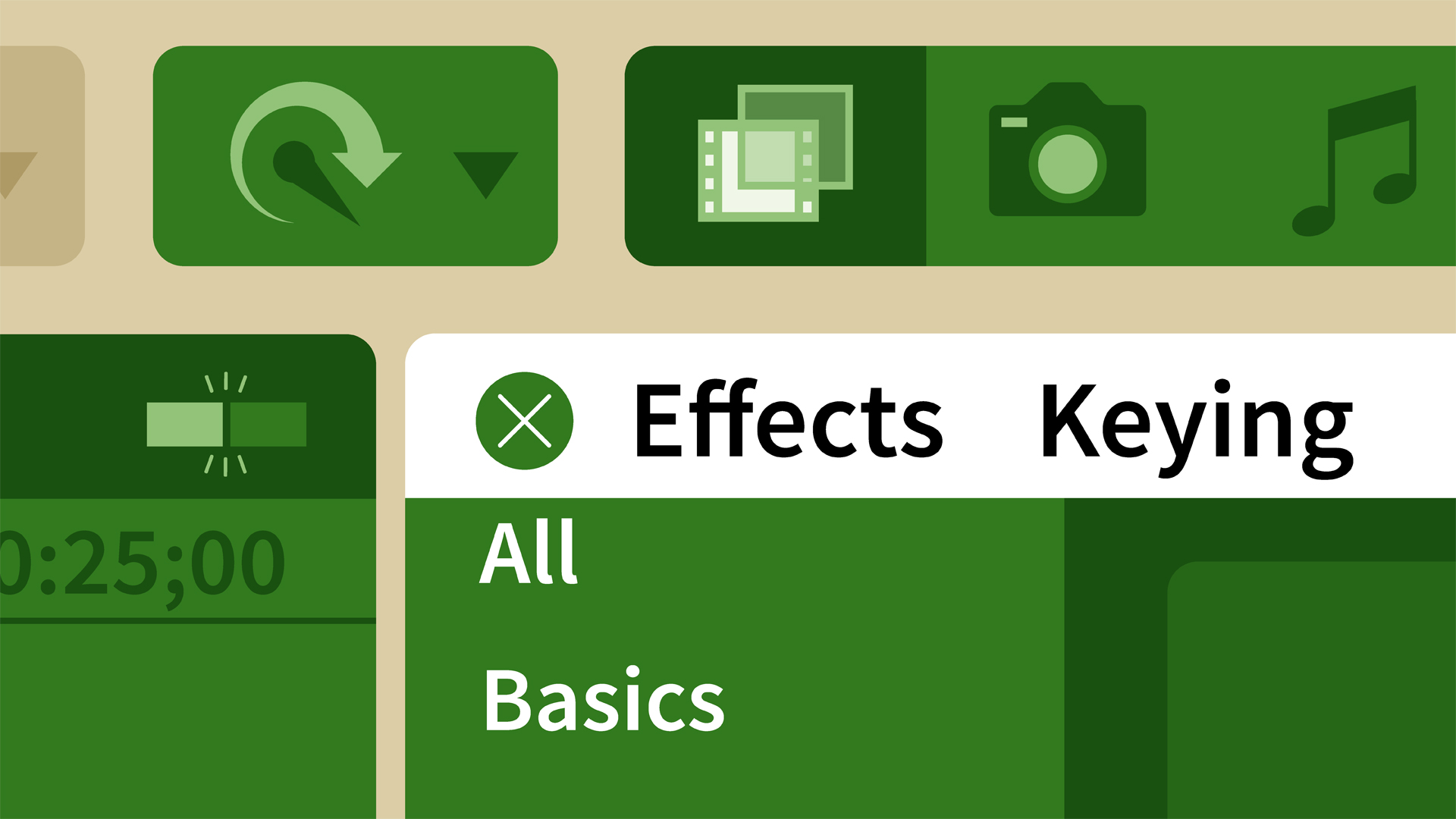 - Final Cut Pro X is a very popular nonlinear editing application very often used in independent, corporate, commercial, and event video post-production, and is also beginning to be adopted in workflows for some big name feature films. As a stand along software, it's got a lot going for it and offers a totally redesigned take on video editing through it's magnetic timeline as well as an arsenal of many powerful tools for video editing, a wide variety of built-in effects, some very useful audio editing tools, an intuitive multi-camera editing workflow, lots of dynamic title creation tools, some very nice color correction and grading capabilities, as well as a great collection of media and project management tools.

So just a bit more on the history and evolution of Final Cut Pro X. This software entered the market in summer 2011, and it really kind of shocked everyone. For the previous decade, Apple had the classic original Final Cut Pro culminating in its final version of Final Cut Pro VII. This was a more traditional track-based editing platform and secured a very large base of users. When Final Cut Pro X emerged it took video editing in a totally new direction, and right way not many people knew what to think.

Instead of using the timeline in the classic way as a palette for combining segments of video and audio together, which have been the model of nonlinear editing for the previous 2 1/2 decades. It changed the paradigm completely. In this new editing environment, the timeline is no longer a place for assembly of separate elements, but rather, it's a spine or foundation for the project. And the supplementary elements are attached to this spine. This foundation is called the primary story line, and this is essential to this new idea in Final Pro Cut X.

The primary story line is the base for everything, and thus, all other video and audio elements are anchored to it. Over the years, it has certainly caught on among many original skeptics, and now it's one of the most popular NLA's in the world. And the Final Cut family isn't just about the editing software. It also comes with some optional sister applications, Motion, and Compressor. Motion is a very deep motion graphics and titling program and makes a really nice addition if you need some enhanced visual effects in motion graphics.

It's a very nice integrated tool. So you can create things in Motion, and they open right in Final Cut. And Compressor is an advanced encoding software that gives you the ability to compress your video and your audio, using high quality packaged or custom output settings. It also integrates beautifully with Final Cut, so you can send your Final Cut projects straight to Compressor for encoding, retiming, format conversion, image filter and overlay additions, and much more. Again, all of this is explained in detail in the Final Cut Pro X Essential Training.

But I just wanted to briefly get you acquainted with these cool features here in this Getting Started course, so that you can begin learning about the various things that Final Pro Cut X has to offer.

12/9/2015
Get started with Final Cut Pro X, Apple's flagship video editing software. This fast-paced, self-contained course focuses on getting users comfortable with each aspect of the editing process—from preparation and organization, to editing and refining a cut, to audio and effects, to exporting the final project. Staff author Ashley Kennedy provides an overview of each technique in a standard post-production workflow, using real-world examples in creating a short promo video.

This course serves as a companion quick-start option to the in-depth Final Cut Pro X 10.2.x Essential Training—so once you've taken this minicourse, you can choose to continue on with nearly eight additional hours of training.