Importing 360 footage and creating a 360 project 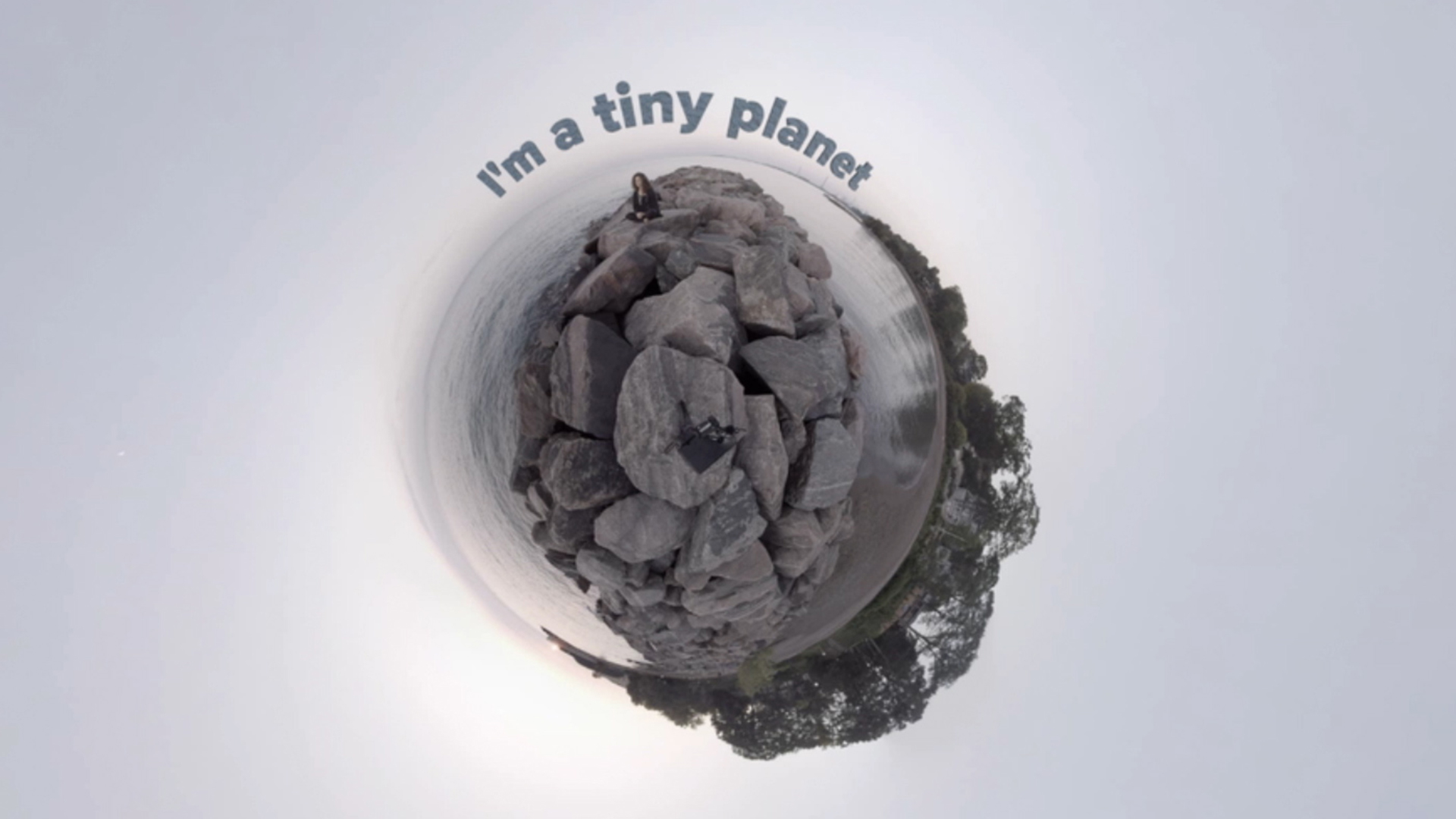 - [Instructor] In this movie we're going to take a look…at importing a 360 clip and creating a 360 project inside…of Final Cut Pro 10.4.…I am here in my Final Cut Pro library…and I have a new event created, ready to import some media.…And I'm just going to navigate here to my desktop,…where I know I have some 360 files.…So I'm just going to click on the desktop and head…to this folder called Meditation Movie where I have a clip…on meditation, and the first thing that I know, besides the…equirectangular view that you see here of the space,…so you can picture this sort of distorted view…as this image, if this image was wrapped around a globe,…this is what it's meant for, like the flat map of the earth.…

Another great sign that this is 360 footage is the badge…that's put on the top left-hand corner of this clip,…allowing you to know that it is a 360 clip.…I have another clip here, a Washington clip.…Both of these clips were filmed with the GoPro Omni rig,…and I stitched them together using GoPro's color software,…

3/6/2018
Explore the new features designed to help video editors unlock the power of Final Cut Pro X and its sidekicks Motion and Compressor. Instructor Nick Harauz covers all the changes (both big and small) in the latest update to Final Cut Pro X, version 10.4. Learn how to speed up your workflow, work in brand-new ways with color and 360-degree footage, and use HEVC, iMovie, and HDR clips in your projects.
Topics include:

A: The following topics were updated: Camera RAW support and importing, creating, and exporting closed captions.