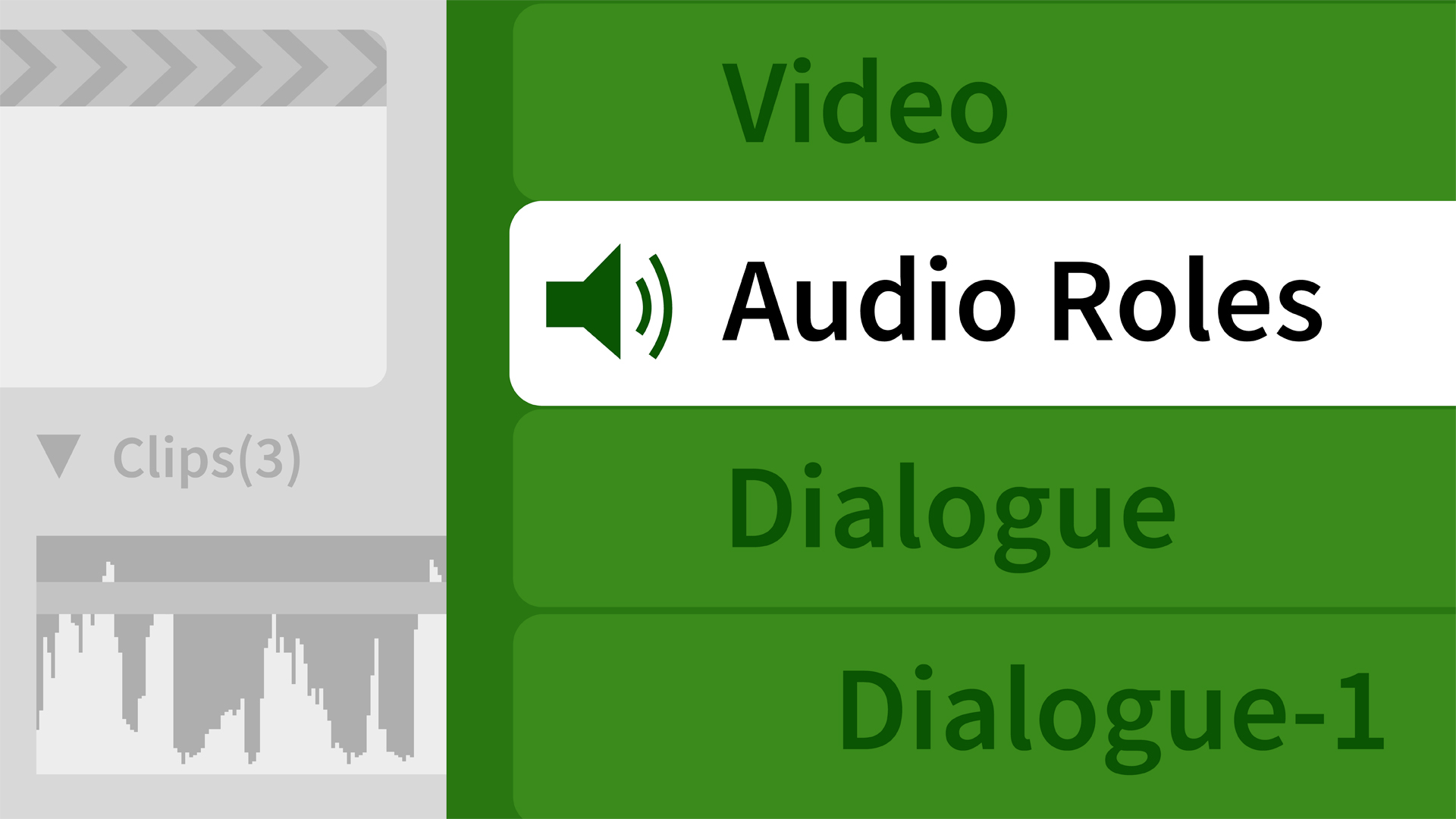 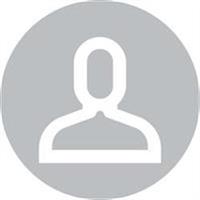 8/31/2017
In film, sound is a crucial part of good storytelling. A film's audio carries the information, data, and plotline of a movie to its audience. Although Final Cut Pro X has wonderful sound editing tools, there are many advantages to using a dedicated digital audio workstation (DAW) for your final mix. In this course, video editing pro Michael Towe looks at using Logic Pro X for doing just this. He covers what steps to take in Final Cut Pro X to prepare your footage, as well as how to export your film to Logic Pro X, import and mix your soundtrack in Logic Pro X, and then import and re-sync your soundtrack in Final Cut Pro X. Upon wrapping up this course, you'll be better equipped to enhance your final mix by leveraging the tools in a DAW.
Topics include:

- [Instructor] Hi, I'm Michael Towe and welcome to Final Cut & Logic Pro X Audio Post Round Trip. In this course, I'll show you a quick and very efficient way of round tripping your Final Cut Pro X project to a post-production sound mixer and then back into Final Cut. This will include segments on how to organize your audio with roles and subroles to prepare for export, what information you and your sound mixer should discuss prior to export, how to export your audio in an AAF format with the use of a third-party application called X2Pro Audio Convert, and then how to marry back up the completed audio mix with your project in Final Cut Pro X.

This course is designed to be a companion course to Final Cut and Logic Pro 10: Mixing Dialogue Music and Effects by Joe Godfrey. His course will instruct you in the use of Logic Pro X to create a sound mix for the scene we'll be handing off. After viewing both of these courses, you should have a great understanding of the post-audio workflow with Final Cut X and Logic Pro X. So, let's have some fun as we begin to take a look at collaborative audio post-production with Final Cut Pro X and Logic Pro X.