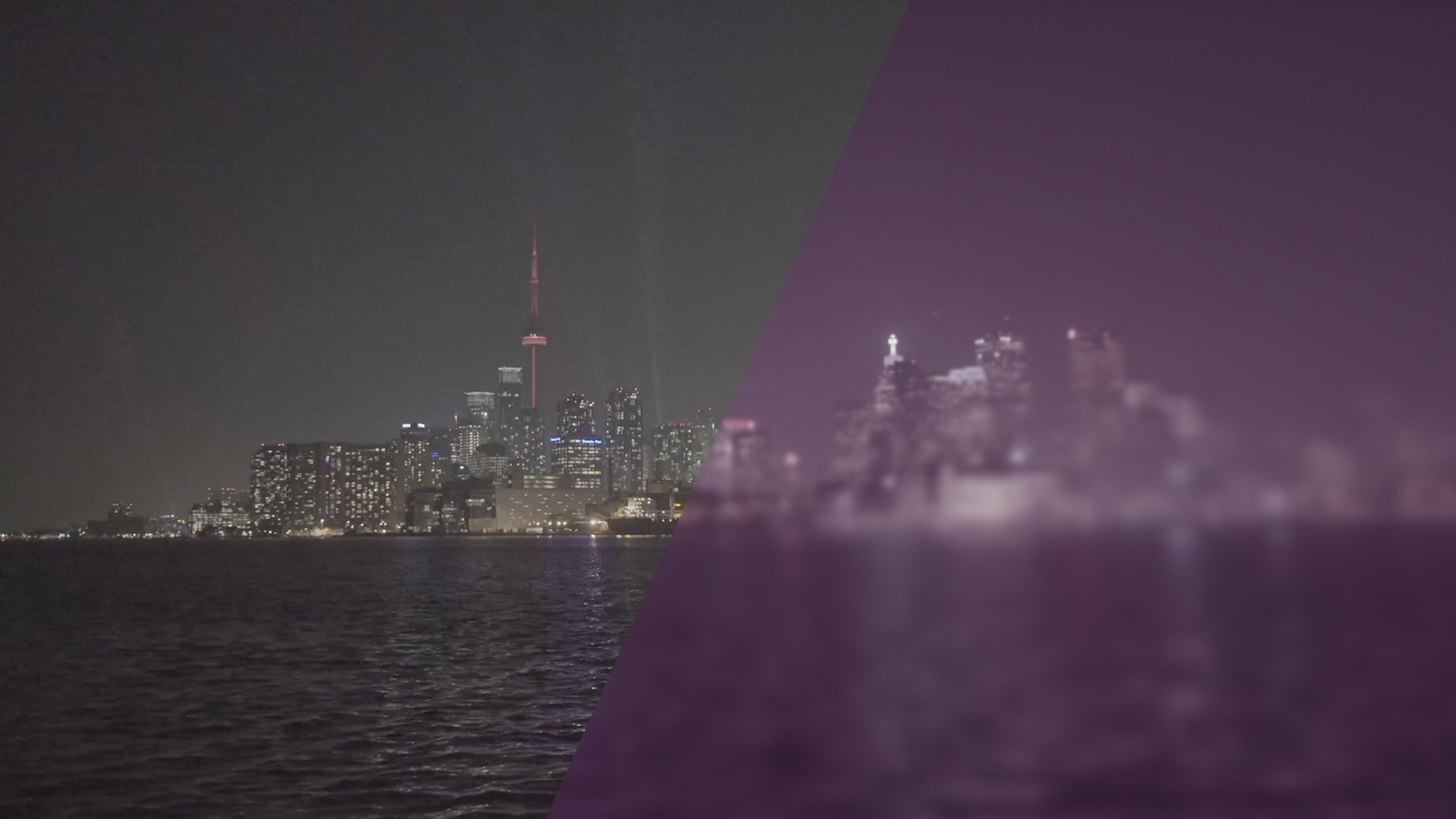 If you’ve seen a trailer for a sports show, you may have noticed that one popular effect used is the dramatic change in speed across a clip from fast to slow motion or vice versa. In this video, Nick Harauz takes a look at changing a clip’s speed variably in Apple Final Cut Pro X so that one part of it plays faster than another.

- If you've seen a trailer for a sport show, you may have noticed that one popular effect used is the change in speed across the clip from fast to slow motion or vice versa. In this movie we'll look at changing our speed variably, so that one part of our clip plays in fast motion while the other plays in slow motion. This is all made possible with blade speed and dividing a clip into speed segments. So I'm here in my chapter 4:6 project. I've got my clip here in the timeline and we want to create some variable speed changes on this clip.

It's kind of like a way of making incisions on our clip and they just, each of those incisions has a different speed percentage applied to it. The thing that we need to decide on is where we're going to change the speed throughout our clip. So let me just play back this clip, first of all, in the chapter 4:6 project. We can see the aerialist sort of tumbling down and then falling and then sort of hanging upwards. So I want to create three incisions on this clip. One is I want the first part to be extremely fast up until about this point, so this is two seconds and 58 frames.

I then want this little section here where she hangs for a little bit, so about four seconds and 15 frames, to play a little faster but just not as fast as the first segment. And then, from 4:15 onward, I want that to play in fairly slow motion, even slower than what we have here. So this clip was shot at 60 frames per second, as I discussed in an earlier movie. Let's go to those sections and actually play the speed of our clip. So let's go, first of all, back to the 2:58 mark.

You can see my playhead is located there and I can move my left and right arrow to get to that specific point. I want to go to the retime options and let's just choose to blade the speed of our clip. Since this clip has been slowed down we will present with is the slow 50% speed. I'm just going to click and actually so I want to speed up the first part of the clip. I'm going to drag it inward so it reaches probably about 99%. Now when we blade the speed of our clip, one really cool thing is we get this automatic speed transition. When we applied the hold frame effect in the last movie we had to double-click the little area where we can retime our clip manually.

But here we get it automatically. So this is now moving and there's a transition between the 99% speed and the 50% speed. And if I just press the question mark to play back, you can see the changes between them. I just want to make this a little shorter. So I'm going to kind of trim both of those handles and you can see now the speed transition is in fact shorter. Now since I've retimed this clip, that four second and 58 frame mark is no longer going to be the same. So I'm just going to have to eyeball where I wanted to make the other speed incision.

I think it's right around here before she starts heading up. So I'm just going to move my playhead actually to about three seconds and seven frames. And right at that moment, let's choose to blade the speed again. So if you look in the retiming options shift b is the shortcut for blade speed, so I could actually just press the shift b. I get another two segments from my clip so let's speed this second section up. Right, so that's the second section to the left. So I just want it to be about 79% speed but finally I want my last clip to be longer, even slower.

I'm going to drag it out to be about 26% speed. I can then customize that speed transition that was added automatically, once we started to adjust the segments after we bladed the speed. And let's just see what we have here. A little bit of a fast beginning, easing into a little bit slower, followed by a fairly dramatic ending. And it's really cool to play with blade speed and give your clips variable speed changes. You might see this a lot in sport shows. So feel free to play around with dividing your clip into segments that you can use to apply variable speed changes to your clip for dramatic impact.

2/26/2018
Learn how to use the templates and presets that ship with Final Cut Pro X to build your own titles and effects. Professional video editor and instructor Nick Harauz takes an in-depth look at animating 2D and 3D titles as well as working with the motion, speed, stabilization, and stylistic effects. At the end of this course, you'll have a solid foundation for working with the titles and effects that come with Final Cut Pro, so you can make your projects as professional as any Hollywood production.
Topics include: