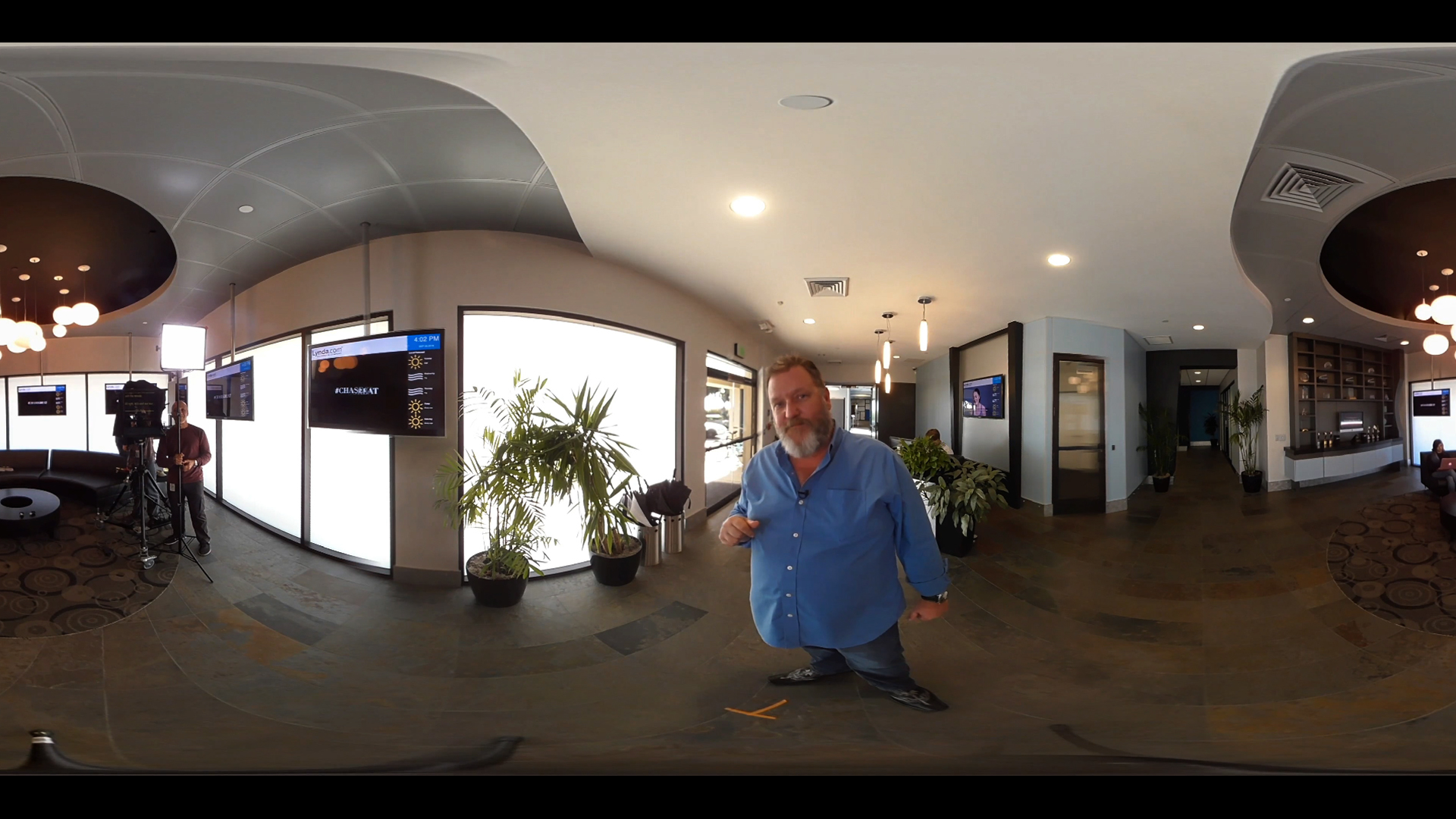 - Hi, I'm Mark W. Gray. Welcome to my introductory tutorial on shooting and editing 360 degree virtual reality video. Spherical video is a new and exciting video format that puts the viewer in the center of an immersive video image that completely wraps around them, giving them the experience of someone actually at an event or in a location rather than just looking at it on a static screen. Now these immersive videos are best viewed on an interactive head mounted display, but they can also be watched on computers, tablets, or smartphones.

Though this is still an emerging medium, certain standards have been set so that the 360 degree videos you create can be properly viewed on a wide range of devices. In this course, I'll show you the best practices for shooting 360 degree video, how to extract the spherical videos from the camera files, the editing workflow, and how to make sure your immersive videos are seen properly on YouTube and other streaming services. Now some of this is very complex, but new tools are making it easier all the time.

Once you understand the fundamentals of what's going on, you'll be able to apply that knowledge to develop your own workflows for any specific set of software that you prefer. Let's get started.