The challenges of being producer and director 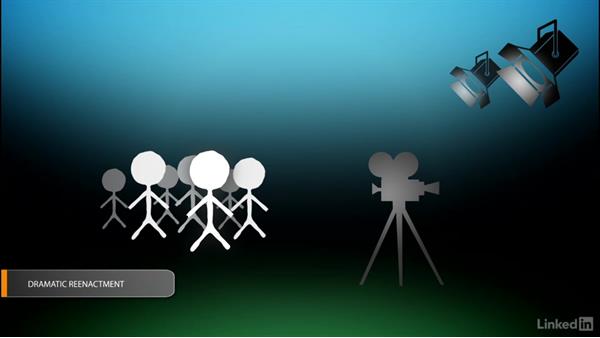 What is the difference between a film producer and a movie director? Film directors tend to be responsible for more of the creative aspects of filmmaking, and directing the actors. Movie producers are responsible for the film project as a whole. It is difficult to manage both roles simultaneously, and the challenges of doing both on a film set are laid out.

- On The Assurance I was both producer and director,…this is common on a lot of short films,…people wanna get better at directing movies and often…there's no one else on your team so you have to just…make it happen yourself.…But if I knew of someone else that would've helped me…produce this I would've gladly had them do it.…Producing and directing can be a dangerous situation,…especially on lower budget sets.…Producers are the ones that negotiate rates and schedule…and other tough stuff with the cast and crew.…They must care about the welfare of the film,…so they want to try to make the film as…inexpensively as possible.…

So, sometimes the producer can be seen…as an enemy in that way,…but it's really bad news if the cast and crew…see the director as that enemy as well.…I once worked on a film set where the crew were mostly…local hired hands that didn't know the traveling…production team.…Well one day in the middle of the shoot day they just…decided they weren't gonna work anymore until they got paid,…right then on set.…

Video: The challenges of being producer and director