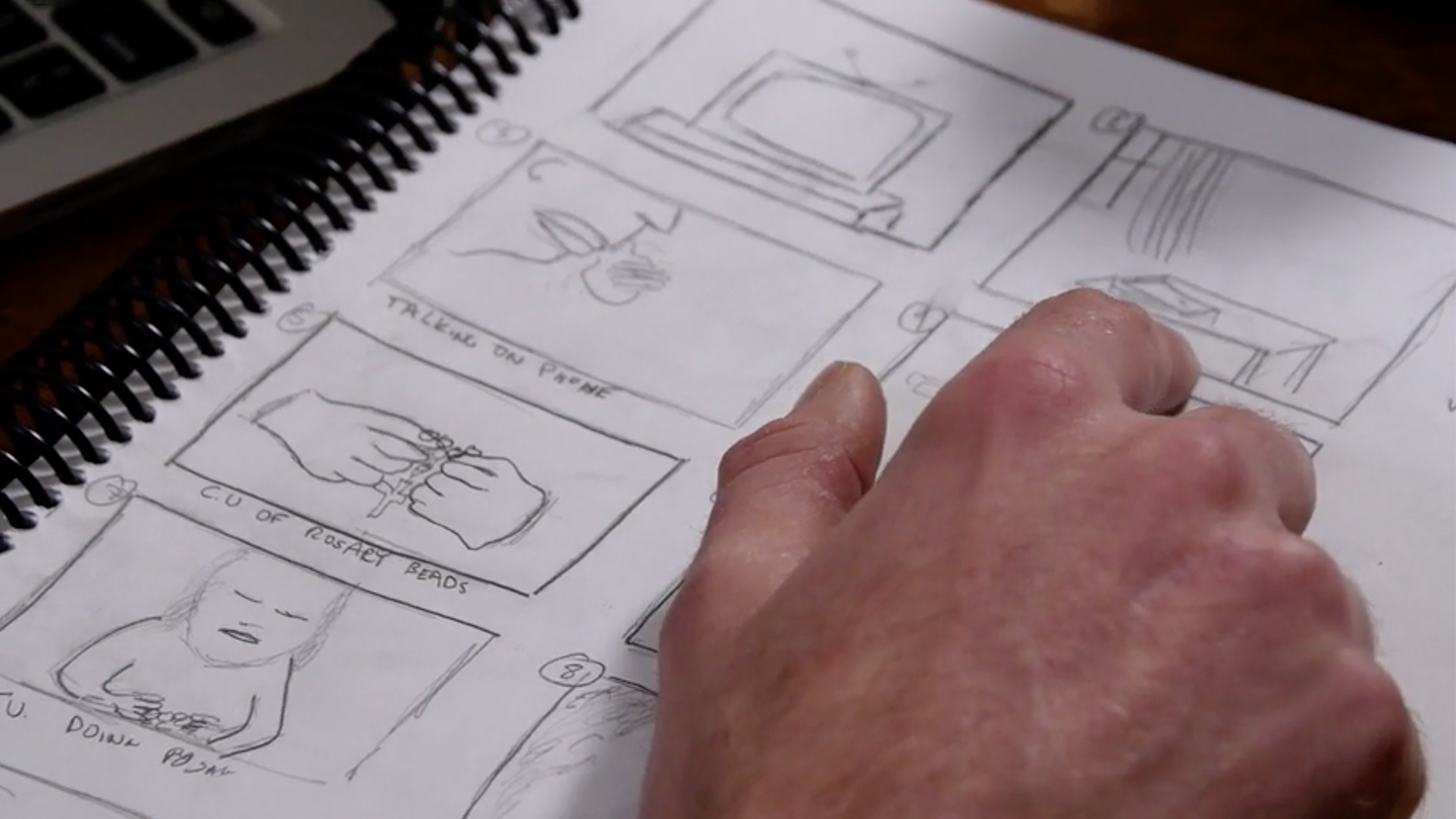 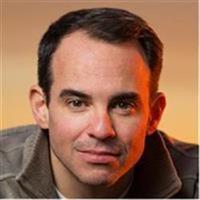 4/13/2016
The excitement of filmmaking can entice anyone to rush through, or completely skip, pre-production steps to jump behind the camera and start filming. Giving in to this temptation can result in mistakes and costly delays, which you can't afford when shooting a low-budget or ultra-low-budget film.

Emmy-winning director Eduardo Angel knows the importance of spending adequate time and resources in pre-production. In this course, Eduardo takes you behind the scenes, through the actual pre-production process of an ultra-low-budget film, sharing real-life insights from concept to distribution, while exploring the apps, tools, and challenges that go into each and every decision. He also looks at the most essential pre-production tasks, so you'll know what you need before you step foot on a set or arrive at your location. Eduardo shows you how to work on a shoestring budget, without compromising the integrity of your story, and even how to pre-shoot the entire film.
Topics include:

- Hi, I'm Eduardo Angel, and I would like to welcome you to pre-production for ultra low budget films. As you can see behind me, I'm recording this intro on an actual film set. Why? Well, we wanted to document the complete pre-production process of a short film we finished shooting very late last night, and share everything we went through with you. From coming up with the first concepts for the script, right up to the first day of shooting. You will be able to follow our entire creative process.

I'll walk you through the conversations, the tools, and the many challenges we faced, hoping you can benefit from all those lessons, when shooting films with very small crews, and even smaller budgets, so let's get started.