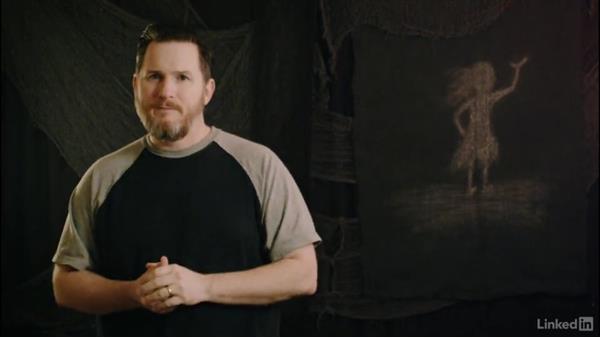 On a film set, the clapperboard (also called a slate) is one of the most iconic pieces of movie gear. After calling shots, a crew member (usually the 2nd AC or the 1st AC) s responsible for slating shots. This video tutorial will examine how to slate shots and how to use a slate, including slating etiquette: second sticks, soft sticks, MOS, tail slates, etc.

- One of the most iconic pieces…of filmmaking gear is the clapperboard,…also called a slate.…There's actually quite a few rules relating to the slate.…It's fascinating!…Now, in the old days of film, cameras couldn't record audio.…Audio had to be recorded separately from the camera…and then synced together with the video in post-production.…So, they needed something that would make…a very brief, and distinct noise…that could be easily matched up with the clear visual.…That's all you really need for a slate.…(slate claps)…Sometimes I'll an app, that just has a flashing light,…that also makes a noise.…And if there's no slate or app,…you can even just clap your hands.…

(claps) Does the same thing.…Just make sure that could always see the slate clap,…especially in tight shots like this one.…One of the benefits of an app, or a physical slate,…over something quick and dirty like a hand clap,…is that you can write key information at a glance.…The date, the director, the scene information,…the camera operator, frame rate, and so on.…