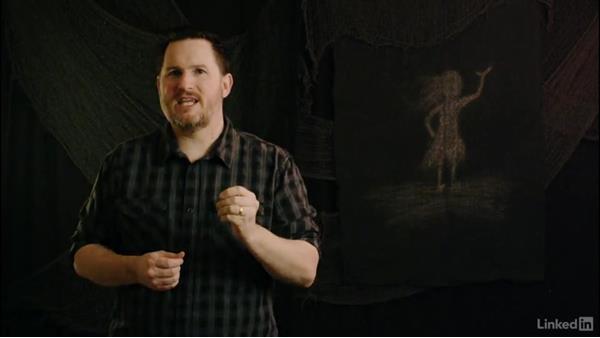 Similar to themes, motifs often speak to issues happening beneath the surface of the film. But while themes in films are repeated ideas and concepts, motifs are repeated elements. Movie motifs can be colors, patterns, editing styles, shapes, and more. Specific examples of motifs in Hollywood films are given in this filmmaking tutorial.

- Related to themes is the idea of using a motif.…Often these terms are used interchangeably,…but technically a theme is a repeated idea,…whereas a motif is usually a repeated element.…A motif might come in the form of a color, image,…editing style, or something else.…One of my favorite motifs in cinema…is the way Alfred Hitchcock used division…to symbolize psychosis in Psycho.…The film starts off with Marion Crane…who just stole a bunch of money from the company…that she works for,…now she's our protagonist thus far,…but Hitchcock encourages us as the audience…to oscillate between identifying with her,…and thinking that she's kinda slimy,…and thus the theme of psychosis is already introduced,…and so Hitchcock introduces the motif of mirrors,…and why would he angle the camera like this?…It's to reinforce this idea of a split personality,…of two sides of the same person.…

When Norman Bates is cleaning up the murder scene…we see him reflected in the mirror,…we see it again even more blatantly as Norman Bates…is being investigated.…