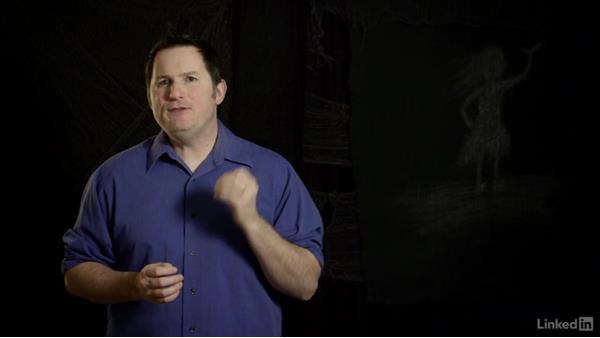 A lot of states and countries offer tax incentives for shooting a movie in that particular filming location. These states want to entice film productions to film in their locations to boost the local economy, and are willing to reimburse production companies for doing business in their state. You can also use resources like Washington Filmworks or the New Mexico Film Office to find crew and get financial incentives for filming there.

- Local and state governments…are aware of the film industry,…and many cities and states offer a lot of help…to those wanting to make films in their areas.…One of the ways governments help productions…is by having a film commission.…In Washington state, ours is called Washington Filmworks.…Washington Filmworks can help you find…crew for your film, or locations, and more.…Most states and countries have programs…and websites similar to this one,…to help you make your film.…Another common way that governments help film productions,…usually TV and feature film productions,…is by offering tax incentives.…

If you spend a certain amount of money,…the government will actually reimburse you…a percentage of your budget.…These tax incentives are essentially free money…in exchange for doing business…with that particular state or country.…Think about how much attention New Mexico got…because "Breaking Bad" filmed there.…Or likewise with Atlanta, Georgia and "The Walking Dead."…You no longer have to move to Hollywood or New York,…