Taking care of your team 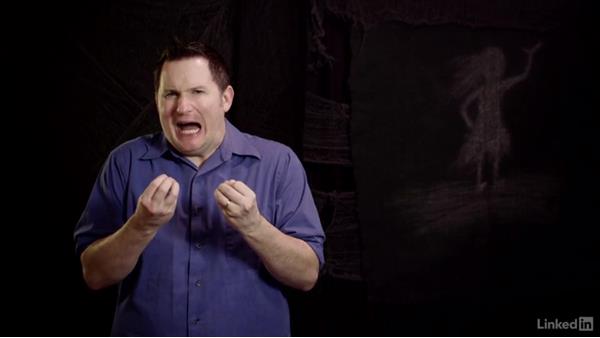 Your crew is helping you put your film together. Taking care of them emotionally and physically is essential to be able to get the most out of your film crew. Film producers need to make sure that the crew is fed well, has appropriate breaks, coffee, has adequate facilities for wardrobe changes, networking on set, and being comfortable.

- Filmmaking is a team sport and…although on bigger productions…other team members, such as a unit production manager,…might recruit the team, on many short films…it's the responsibility of the producer to make sure…you get the cast and crew you need for your film.…We'll talk in detail about finding actors for your cast…in a training series on acting, but…how do you find your crew? I'm glad you asked.…You can actually ask you crew if they know anybody.…You can post local ads like maybe…on a college bulletin board or on Craigslist even.…

You can also try local groups on Facebook.…You can also look at some of the local resources…that we'll look at in the next chapter.…I will say that, for me personally, who you select…to be in your crew is hugely important.…There are so many lazy, unprofessional, arrogant,…ignorant, obnoxious attitudes that find their way…onto film sets and for me it's just corrosive.…So I would really recommend trying to find crew that comes…highly recommended if it's at all possible.…I recently worked on a short film with someone…

Video: Taking care of your team