Sticking to your vision 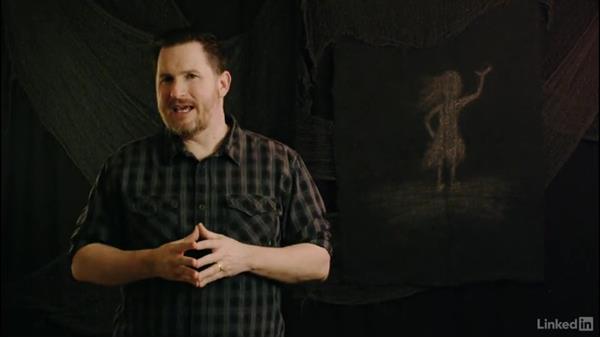 An important part of directing movies is to get a vision for the project, and then stick to that vision. The schedule, the cast, the budget, the crew, the film financiers, and others will try to pull the director away from their vision for the film. But the director must make sure that they adhere to the vision that they created for the film to create a complete and cohesive project.

- As we looked at in the last tutorial, it's important…to defer to your crew and help them feel heard,…but there are times when the crew will be wrong.…They aren't seeing what's in your head.…So sometimes they're well meaning, but they might be…pushing you in the wrong direction, and you'll need to know…when you need to stick to your guns.…This happened in a big way on The Assurance.…When we were filming the pivotal goodbye scene,…I was having a really tough time getting the performances…I needed from the actresses.…To add to the stresses, the crew was constantly…pressuring me about how we were losing light.…

To me, performances are more important,…and we were shooting raw.…Our exposure levels were fine, and I'm a colorist.…We can lose a stop of light and I can make the shots…match in post.…I wasn't worried about it, but I didn't communicate that…to them, so they became increasingly insistent…that we had to move on, so much so that I couldn't really…focus on directing the scene.…But as we saw in the last training series on acting,…

Video: Sticking to your vision